We need a world free trade zone for democracies

Since the poisoned debate about chlorinated chicken, "Make America Great Again" and the WTO blockade, progress in international trade policy seems to have become impossible. 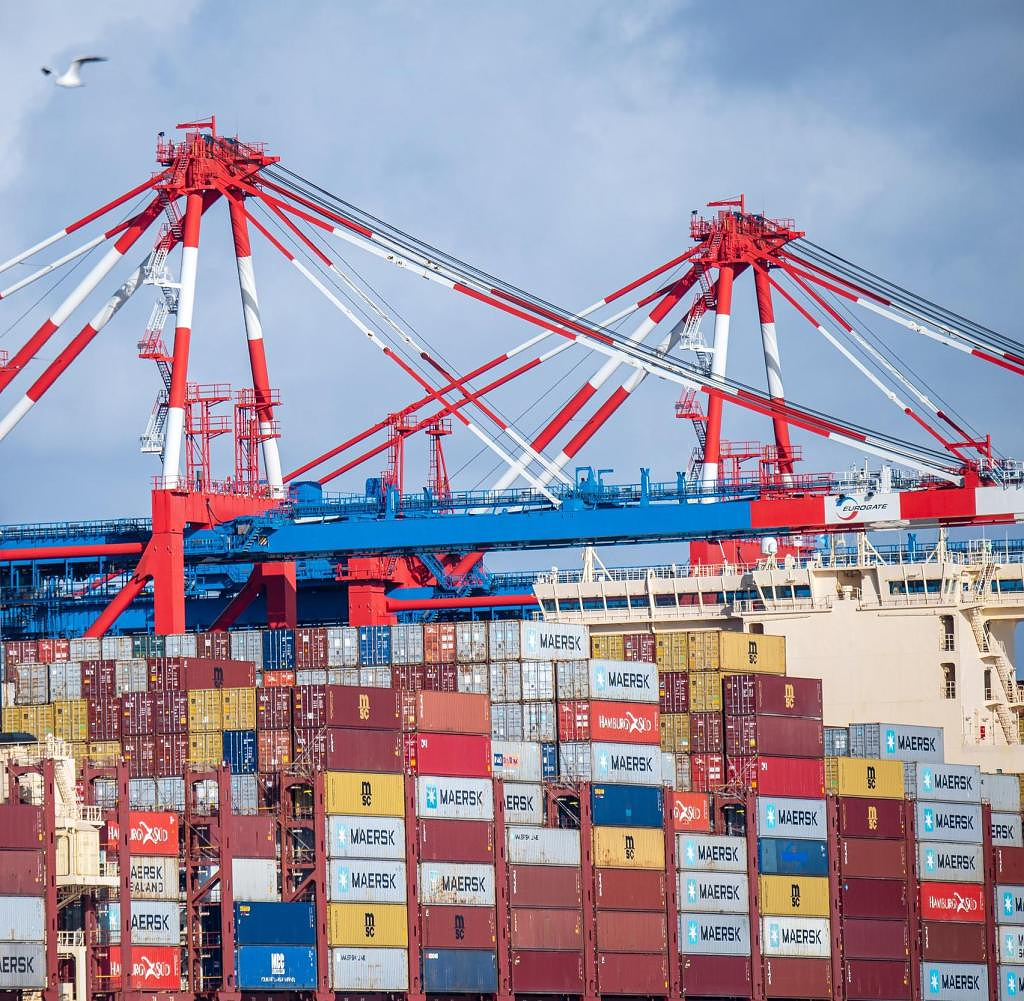 Since the poisoned debate about chlorinated chicken, "Make America Great Again" and the WTO blockade, progress in international trade policy seems to have become impossible. Instead: trade barriers, tariffs, protectionism. Tangible advantages of joint trade have faded into the background in the discourse, such as the welfare gains through the abolition of tariffs and non-tariff trade restrictions as well as the lower prices and greater choice for consumers and companies, which are all the more necessary in times of high inflation and stagnant supply chains.

On Thursday, the Bundestag is finally setting an important, positive sign in the trade agenda: MPs will ratify CETA, the free trade agreement with Canada. It was negotiated five years ago with the intensive participation of the European Parliament: a state-of-the-art win-win agreement with one of our closest value partners, which has the highest environmental and social standards. But years passed before the Bundestag finally gave the green light today.

Ratification is also about the EU's ability to act in interaction with its member states and in dealings with its partners. If we are to use our weight as an economy of over 450 million consumers, then we must act with deliberate determination and speed, not with procedural postponement and grueling navel-gazing.

Russia uses gas and oil as weapons in a vile war of aggression. Step by step, China is expanding dependencies: for example in semiconductors, rare earths and infrastructure. China is also filling a vacuum that we have created in Africa, but also in Central and Latin America.

We've been naive for too long. Trading with authoritarian regimes has geopolitical costs. These must be priced in by companies and politicians. Subsequent communitization of the risk of default with previously generated high, risky profits would lead to considerable distortions and injustice. That must be clear to anyone promoting trade with China and other authoritarian states.

An alternative to such high risks is a world free trade zone for democracies. It raises the untapped economic potential between democratically governed countries that uphold civil liberties and multilateralism against states that want to subversively rededicate them.

What sounds like utopia is already practically feasible. In addition to Ceta, the free trade agreement with the Mercosur countries, which has been negotiated for 20 years, must be ratified. Agreements with Chile and Mexico are also in place. Negotiations with democracies like Australia should follow the example of the agreement with New Zealand.

A new attempt is also needed for an EU free trade zone with Asean. Negotiations with India are ongoing and need to be advanced so that a free trade agreement with the world's largest democracy becomes a reality by the end of 2023. Initiatives must also be developed in the direction of African states.

A transatlantic economic area could form the core of a world free trade zone for democracies. In view of the Inflation Reduction Act with billions in subsidies for the US economy and the associated distortions of competition, such a core seems a long way off. But instead of risking a trade war, we should have constructive and pragmatic talks that take into account the interests of both sides.

The Trade and Technology Council already exists as a forum for this. He has to be more ambitious. In the area of ​​standards, non-tariff barriers can easily be lowered. With a view to future technologies, the EU and the USA can and must ensure that regulatory differences do not arise in the first place. With artificial intelligence, it is crucial that there are common standards that become a model for regulators worldwide. Otherwise, there is a great risk that China will impose standards that do not correspond to our concept of human rights.

Germany as an export nation and Europe as an economic area must aim to shape global trade relations. This is for geopolitical reasons, to show alternatives to Chinese offerings that often run counter to our values. And it applies out of economic self-interest. We need new secure sales markets, and we need the prosperity gains that free trade based on fair rules offers to employees, consumers and small, medium-sized and large companies. We have nothing to give away.

Michael Link is the federal government's coordinator for transatlantic cooperation and a member of the Bundestag for the Free Democratic Party (FDP).

‹ ›
Keywords:
LinkMichael (FDP)FreihandelsabkommenRusslandWirtschaftCETA Freihandelsabkommen
Your comment has been forwarded to the administrator for approval.×
Warning! Will constitute a criminal offense, illegal, threatening, offensive, insulting and swearing, derogatory, defamatory, vulgar, pornographic, indecent, personality rights, damaging or similar nature in the nature of all kinds of financial content, legal, criminal and administrative responsibility for the content of the sender member / members are belong.
Related News