Just because something lasts a long time doesn't make it good. 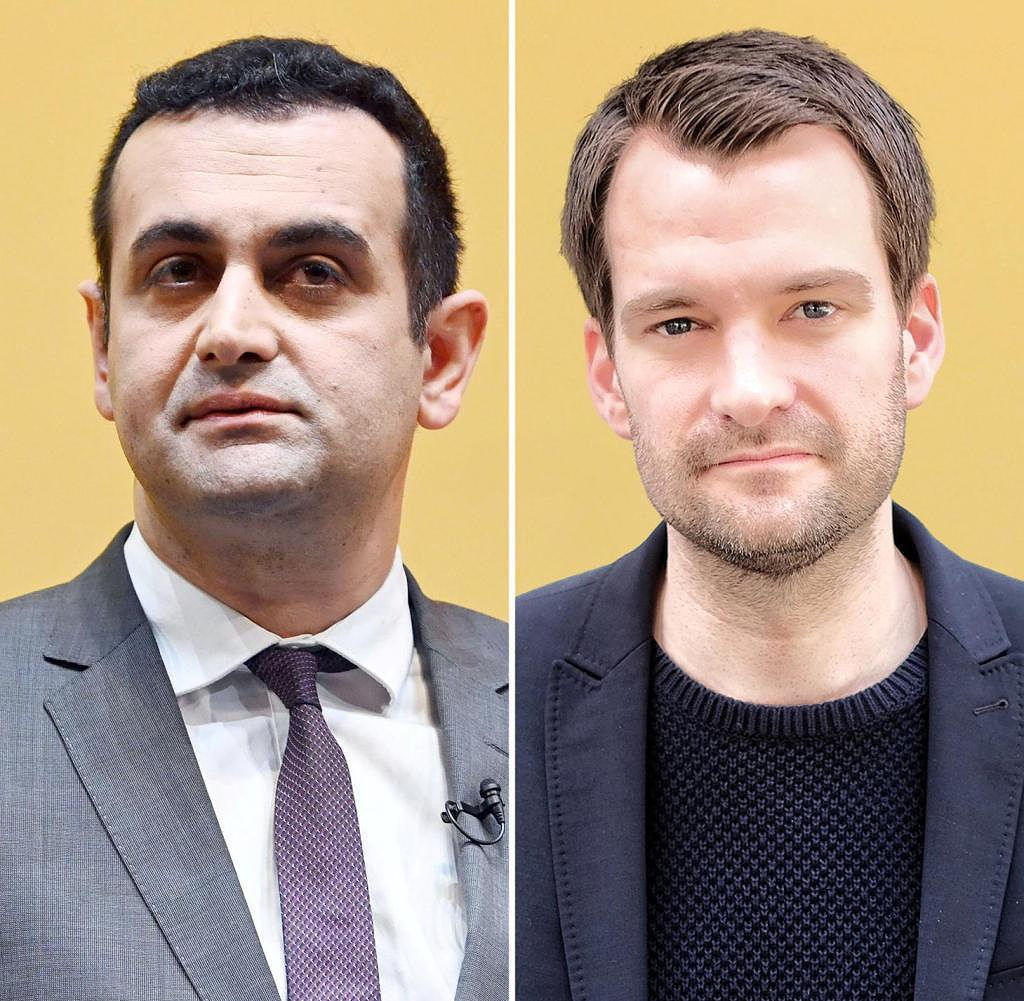 Just because something lasts a long time doesn't make it good. But after decades of agonizing debates, our country now faces a great opportunity. It took a long time – measured against the long history of migration in the Federal Republic of Germany, an incredibly long time – until there was no longer any serious political contradiction to the irrefutable fact: Germany is a country of immigration. The so-called guest workers, who came to us from all directions, helped build our prosperity. They came and they stayed. Our future prosperity also depends crucially on more immigration into our labor market.

Craft businesses and with them all German medium-sized companies are already desperately looking for employees. There is a shortage of staff almost everywhere. From the middle of this decade we will face real demographic problems, when the baby boomers retire and at the same time labor market-related immigration from EU countries decreases because Europe as a whole is aging. We will only be able to stabilize our pension system in the long term with structural reforms and more immigration.

Without enough computer scientists and programmers, we will continue to be left behind in the digital age - and lose innovative strength. The research is crystal clear: Qualified immigration also ensures gains in prosperity. The variety of people brings the variety of ideas - which is why we can no longer give away talent at home. Social advancement at home and clever immigration policy from outside – these are two sides of the same coin.

However, a modern immigration country also needs modern immigration law. In the global competition for talent, our republic has fared poorly so far. And that's not just because of the language, the weather and the high taxes - even if we should change the latter. It is striking that three countries stand out that do particularly well in the competition for the bright minds and the hard-working hands, and that manage migration most closely to the labor market: Canada, Australia and New Zealand. These three have one thing in common: a point system.

This points system must finally become part of German immigration law, and we Free Democrats have been fighting for this for many years. The cabinet decided on key points this week, and the law must follow soon. It must be the first, most important step in an overall package to reorganize migration policy, accompanied by visa offices and immigration offices that work quickly and respectfully.

In a second step, modern immigration law also includes modern citizenship law. Because the talents we need are not waiting at our border. You have alternatives. They go to the country that offers an easy-to-understand system - and the prospect of making them equal citizens. For immigrants in our job market, a society is attractive in which it is not your background that counts, but your own effort.

Here, too, Canada shows how it's done: Anyone who works, is financially independent, does not receive any social benefits, abides by the laws and regulations and is committed to the constitution can be naturalized after a reasonable period of time, even without the first generation having the having to give up old citizenship with all the problems that often arise, for example property in your parents' country. We should adopt this model of our Canadian friends - and the naturalization ceremonies with flag and anthem at the same time. That's what it says in the Free Democrats' election manifesto. The principle that only those who can make a living from the work of their own hands and adhere to the law is already German state practice. It must and will remain so.

One thing is clear: we need to organize and control migration better overall. The previous government, led by the Union, did not comprehensively regulate migration policy for years. We now have to make up for this omission with a good overall package. Because we need more regular and less irregular migration. Our communities must not be left alone and overwhelmed with their humanitarian obligations. We must resolutely oppose the reopening of the Balkan route through Turkey and Serbia, precisely at the same time as the necessary protection for war refugees from Ukraine.

The repatriation of rejected asylum seekers must finally be faster. On the other hand, deporting well-integrated families and blocking their access to the labor market is not in line with a modern migration policy. In Europe, the knot in distribution has to be cut through and an application review in third countries has to be initiated. Migration agreements must finally be promoted by a special representative of the federal government. It is therefore important not to lose any more time when filling this position, which is stipulated in the coalition agreement.

On the one hand, no one can dispute the state-political services of the Union to our country. On the other hand, as the former chancellor's party, the Union is also responsible for the migration-political chaos. If conservatives these days fervently reject the overdue point system and rail against the naturalization of skilled workers, they will meet our determined liberal opposition. We call on the state-supporting opposition to pause and focus on the interests of our country. Likewise, parts of the political left must recognize that every successful immigration country clearly orders and controls migration - and clear rules on immigration also create clarity about who is not allowed to immigrate and who has to leave the country again.

Only a course of reason from the political center offers the chance to create broad and lasting acceptance for a comprehensive reorganization of immigration policy. If we succeed in this, we will have used the times of war and energy crisis at the same time to answer other essential questions as well as the most pressing ones. In doing so, we are laying the foundation for a modern country that will continue to be economically strong in the future, where it doesn't matter where someone comes from, but where someone wants to go with us.

‹ ›
Keywords:
EinwanderungFachkräftemangelFDPMigrationspolitik
Your comment has been forwarded to the administrator for approval.×
Warning! Will constitute a criminal offense, illegal, threatening, offensive, insulting and swearing, derogatory, defamatory, vulgar, pornographic, indecent, personality rights, damaging or similar nature in the nature of all kinds of financial content, legal, criminal and administrative responsibility for the content of the sender member / members are belong.
Related News