We need a new balance between freedom and security

The term "turning point" not only describes what happened with the return of the war to the European neighborhood in this country. 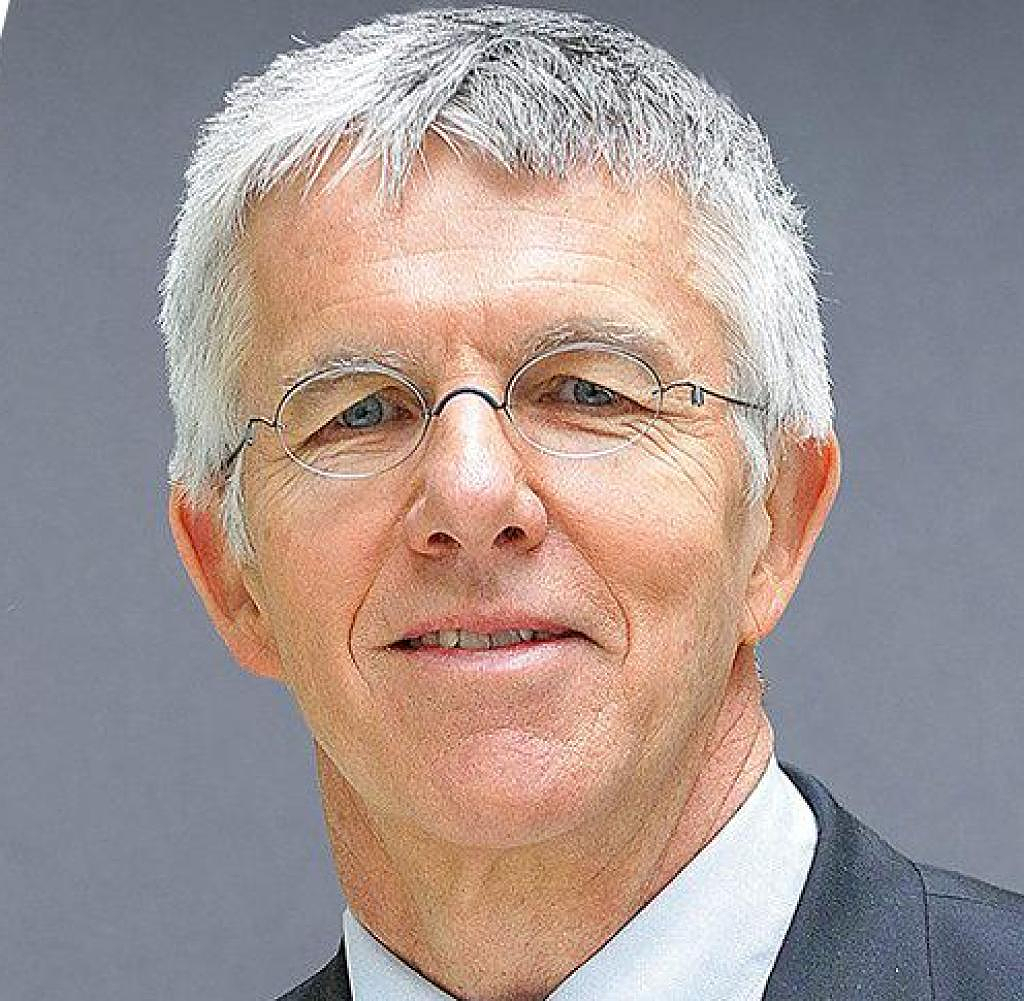 The term "turning point" not only describes what happened with the return of the war to the European neighborhood in this country. Namely, that "security" was given top priority on the political agenda.

After years of criminal disregard, the Bundeswehr was brought out of a sleazy corner. After the end of the Cold War, those morally acidic peace apostles who wanted nothing more to do with weapons, armaments and the military sent her there as a punishment.

"Zeitenwende" also includes the demand to rebalance the relationship between freedom and security. Because the Russian invasion of Ukraine confirmed that without security there is no freedom. A rush that was only previously not part of the generally accepted canon of everyday truths because Germany played the ostrich.

People thought they were safe under the American nuclear shield. It was super practical too. The USA paid and Germany was a free rider. Since the NATO summit in 2002, there has been a firm commitment to spend two percent of gross domestic product (GDP) on defense. But no one made any serious effort to truly meet the two percent target.

Security was disruptive, costly and was considered a completely misguided waste of money by the "Fridays for Future" mood on the German Titanic - after all, there were other concerns than pointless rearmament.

The (fighting) of the pandemic should have acted as an eye opener. Yes, major risks such as corona viruses, climate change, species extinction or environmental destruction are existential threats to societies. But no: there is no more security by restricting individual freedoms or by discrediting the market economy and capitalism.

The lockdowns and coercive measures propagated by "No Covid" activists provide just as little sustainable protection from challenges that are indeed enormous as the prohibitions and asceticism demanded by "De Growth" rebels. The opposite was and is correct.

A free market economy and the swarm intelligence of people who act responsibly and courageously are the fastest and best able to deal with major risks. Creative, innovative, and entrepreneurial individuals of their own accord researched and produced mass-market vaccines, medicines, and processes in record time to dramatically reduce most of the world's most serious health threats.

Likewise, technology transfer to improve the quality of air, water and soil or to capture and store CO2 is by far the most effective contribution that Germany can make in the fight against climate change, environmental degradation and species extinction.

To preach renunciation as a European to a world population that is still growing for a long time and has an immense need to catch up seems arrogant, presumptuous and absurdly paternalistic. Those who drove the cart into the dirt teach those who were victims and not perpetrators what to do now so that humanity is not threatened with extinction.

In fact, progress remains the only truly viable path. This also applies to those strategies that accept damage but minimize its consequences. But only strong companies are able to launch green, smart, cool industrial manufacturing processes across the board. They have enough knowledge and experience, capital (or creditworthiness) and highly qualified personnel to create decarbonization and a transformation from fossil to renewable energy.

Freedom is the best prerequisite for the security of all. But it also remains true that individual security is a prerequisite for people (being able to) use freedom. Anyone who climbs up mountain faces can master more difficult and steeper routes with a rope than without. Those who know that whatever happens, there is a safety net in place, will be less quick to evaluate risks as an existential threat and will be more ready to make indispensable changes.

Risk is one thing, but security is another. Both belong together. Insurance economics can convincingly show that individual insurance triggers positive macroeconomic effects. This is the economic justification for compulsory insurance, such as motor vehicle liability insurance or health and accident insurance.

"A turning point" must therefore also mean insuring the population better and more effectively than before against major risks. When it comes to (fighting) the pandemic and the consequences of the war in Ukraine, the policy of "boom" and "double boom" has become established. Hundreds of billions of euros in state aid are used to ensure that no one is left alone and no one is left behind.

Ad hoc and out of necessity price brakes, price reduction campaigns, Deutschlandticket, peak compensation payments for energy-intensive companies, reduced sales taxes on food in the catering trade and a whole range of other relief are intended to cushion the consequences of major damage for citizens. Target accuracy and necessary behavioral adjustments are neglected. Instead, there are cascades of transfers, superfluous free-rider effects, bureaucratic losses and false incentives.

For a new balance between freedom and security, smarter tools are needed. They are intended to insure the population against major risks in a fundamental and preventive manner. Wars, catastrophes and crises are difficult to predict and can hardly be influenced. Individuals can neither protect themselves against this nor can there be private insurance for this.

If an accident occurs, it affects everyone. This is largely independent of what individuals have done or not done to prevent damage. However, not everyone is equally affected by the consequences - some can dodge, others not. Also, the damage doesn't affect everyone equally - some can absorb the effects, some can't.

In terms of economic policy, major risks therefore provoke a trilemma – i.e. a conflict between freedom, security and justice. None of the three goals fundamental to society can be expanded without jeopardizing the other two. But optimization is possible with a simple bonus-malus system.

Freedom and a market economy form the basis and prerequisite for economic prosperity and thus also the financing of government bonus payments. The bonus takes into account the protection against major risks. It should flow to everyone in the same amount as an unearmarked (but taxable!) direct lump sum payment. A progressive tax system with high allowances serves justice goals. Anyone who earns more pays a higher penalty than low earners and finances what he or she receives as a bonus from the state through higher tax burdens.

Democratic procedures then only have two adjustment screws to optimize: first, the level of tax rates required to finance the bonus, provided that this restricts free performance incentives; second, the amount of the bonus as insurance against major risks and their effects. Reconciling freedom, security and justice could not be simpler, more transparent, less bureaucratic and less susceptible to particular interests.

Thomas Straubhaar is a professor of economics, especially international economic relations, at the University of Hamburg.

‹ ›
Keywords:
UkraineApple PodcastAmazon MusicTexttospeechKarriereBundeswehrKlimawandelKonfliktUniversität HamburgThomas StraubhaarSteuernStraubhaarThomasFreiheitSicherheit
Your comment has been forwarded to the administrator for approval.×
Warning! Will constitute a criminal offense, illegal, threatening, offensive, insulting and swearing, derogatory, defamatory, vulgar, pornographic, indecent, personality rights, damaging or similar nature in the nature of all kinds of financial content, legal, criminal and administrative responsibility for the content of the sender member / members are belong.
Related News