In a few days the Second World War will be commemorated. 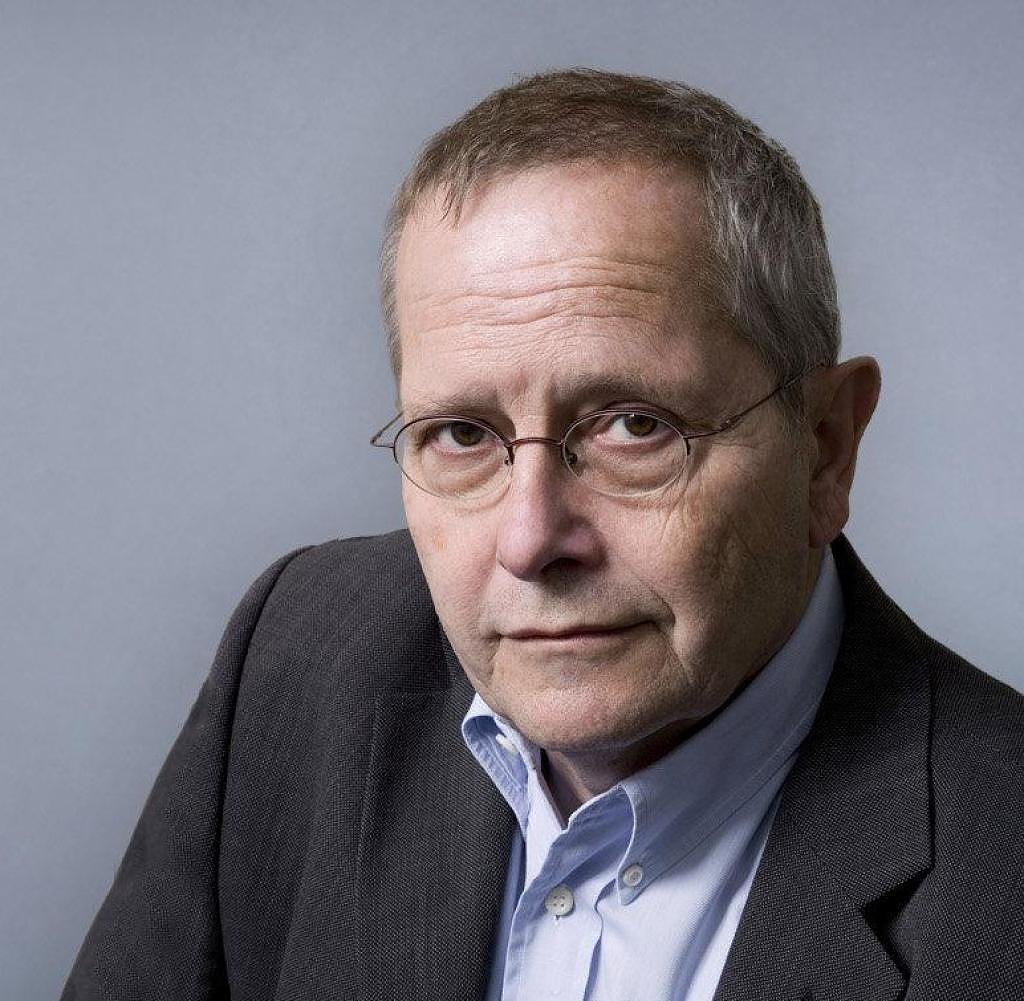 In a few days the Second World War will be commemorated. This began on September 1, 1939 with the German Navy's attack on Westerplatte near Danzig. And continued with years of Nazi terror, which killed millions of Poles. This will be remembered on September 1, 2022. Of course, these gestures are shamefully disproportionate to the stubborn indifference that German politics is showing towards Poland today.

The dispute over the causes of the fish kill in the Oder shows how little the old wounds have healed. Although Poland and Germany have been friends on paper for more than 30 years, the cooperation between the German and Polish authorities does not work at all. It is as if the Oder does not connect two peoples, but is still a system boundary that both sides examine with suspicion. And blame each other.

There are many reasons for the regiment to criticize the current Polish government policy as a danger for democracy, for the EU. The still powerful leader of the ruling PiS party, Jarosław Kaczyński, regularly conjures up the ghosts of the past, accuses the opposition of high treason and poisons Polish-German relations.

In a recent interview, he seriously claimed that Germany was using the EU for the sole purpose of finally realizing the thousand-year-old dream of German domination over all of Europe. And the opposition in Poland is helping the Germans.

The frightening thing about these wild fantasies is that they are not laughed at in Poland, but are held to be true by many. It is of course one of the paradoxes of modern Poland that, depending on the survey, 82 to 92 percent of Poles currently consider the country's membership of the EU to be right and important. This means that a good number of PiS voters are apparently quite satisfied with the EU.

The intellectual escapades of Poland's largest governing party as well as the practical policy of curtailing the rule of law and the media make it easy for German politicians to treat today's Poland as a purely problematic case on the eastern edge of the EU: difficult, annoying, politically and intellectually out of step with the time fallen. As a partner whose stubbornness you have to endure.

This attitude is one of scandalous condescension. You endanger the EU. If it stays that way, Germany would fail in the face of a major task that it has to solve as the most important country in the EU: upgrading Poland to one of the three or four leading powers of the European Union.

PiS or not: Poland has a number of prerequisites for this. It is currently the economically most dynamic country in the EU. After Russia attacked Ukraine, it generously welcomed almost three million Ukrainians. Large sections of the population spontaneously got involved and are still doing so. And Poland brings with it a deep-seated experience that Germany lacks: the experience that Russia is a potentially dangerous, imperial-ready state.

Germany, on the other hand, continues to react indifferently to the fear of Russia that every Pole feels because of its obviously still ongoing imperial history. The old wish for a German-Russian alliance and soul mates is still alive. Then the peoples living between Russia and Germany appeared and appear as inhabitants of a no man's land: insignificant and annoying.

It is also this disregard that has caused Germany to studiously overlook Russia's creeping transformation into a conquering state. And, conversely, it is thanks to Poland that since the fall of the Iron Curtain it has repeatedly insisted that Russia posed a steadily growing threat. Germany and the other Western European EU countries ignored these warnings. And dismissed them as the whining of backwoods. There is every reason for Germany to apologize for this.

This also includes finally taking the Polish criticism of the EU seriously. In a recent article for Die Welt, Polish Prime Minister Mateusz Morawiecki did not say a word about Poland's rule of law problem. On the other hand, he violently attacked the EU, which criticizes and sanctions the violations of the rule of law by the PiS government. He wrote: "We must defeat the threat of imperialism within the EU." By this he means Germany and the Franco-German alliance, which have been regarded as the "engine" of the European unification process since the beginning. That this alliance could – unintentionally – have an imperial twist is not a Polish delusion made up out of thin air.

This is revealed in an article that Chancellor Olaf Scholz published some time ago. In it he tries to use the momentum of the "turning point" he decreed to advocate a general overhaul of the EU. The EU, he wrote, must finally become a "geopolitical actor".

Scholz does not advocate Franco-German solo efforts. However, he gave his mantra of the indispensable unity a twist that only appears to show solidarity: “For me that means: No more selfish blockades of European decisions by individual member states. No more national solo efforts that harm Europe as a whole. We simply can no longer afford national vetoes, for example in foreign policy.”

This criticism of the EU's unanimity principle is not new. And well justified. But when it is now presented by the chancellor of the strongest European state in the tone of a senior strategist, who forbids himself the annoying extravagance of “individual member states” – then this manifests a German (or Franco-German) claim to leadership that is not legitimized by anything.

Thanks to its energy and Ostpolitik, Germany is not insignificantly to blame for the fact that Russia dared to go to war in Ukraine and threaten the very existence of the EU. Germany, as Europe's greatest power, has failed to weatherproof the EU and protect Eastern European member states. Deriving a claim to leadership from this failure of all things is presumptuous. German humility is needed here.

The idea that France and Germany should be the cornerstones of European unification seemed obvious decades ago. Even then, however, it meant a disparagement of Italy, the third great founding state - a disparagement that later became one of the causes of Italy's ongoing crisis that still plagues the EU today.

The mistake was thoughtlessly repeated after the integration of the Eastern European states. What was urgently needed was not included: the inclusion of the prosperous Poland in the circle of the decisive EU states. When the Minsk Agreement was negotiated years ago, Poland was not at the negotiating table - although that should have been the obvious choice for geographical and political reasons. Nobody even regretted that.

Instead of overturning the EU's unanimity principle and thereby consolidating Franco-German hegemony, the federal government would do better to finally give Poland the importance it deserves for political, economic and historical reasons. Of course, today's Poland is politically a difficult, stubborn partner that often enough disregards the rules of the European Union, which it also accepts. But the goal of finally making Eastern integration a success should have priority. In the past three decades, Germany has behaved carelessly and often condescendingly towards Poland and all Eastern European EU states. It should therefore not be outraged at the bulkiness of Polish politics, but react in a sporting manner.

‹ ›
Keywords:
SchmidThomasPolenMorawieckiMateusz (Polen)Europäische Union (EU)KaczynskiJaroslawItalienDanzigPolen Premier DazuEU (Europäische Union)PolitikThomas SchmidEuropaUkraineRusslandWesterplatte
Your comment has been forwarded to the administrator for approval.×
Warning! Will constitute a criminal offense, illegal, threatening, offensive, insulting and swearing, derogatory, defamatory, vulgar, pornographic, indecent, personality rights, damaging or similar nature in the nature of all kinds of financial content, legal, criminal and administrative responsibility for the content of the sender member / members are belong.
Related News