Rising corona infections have triggered a new wave of lockdowns in China. 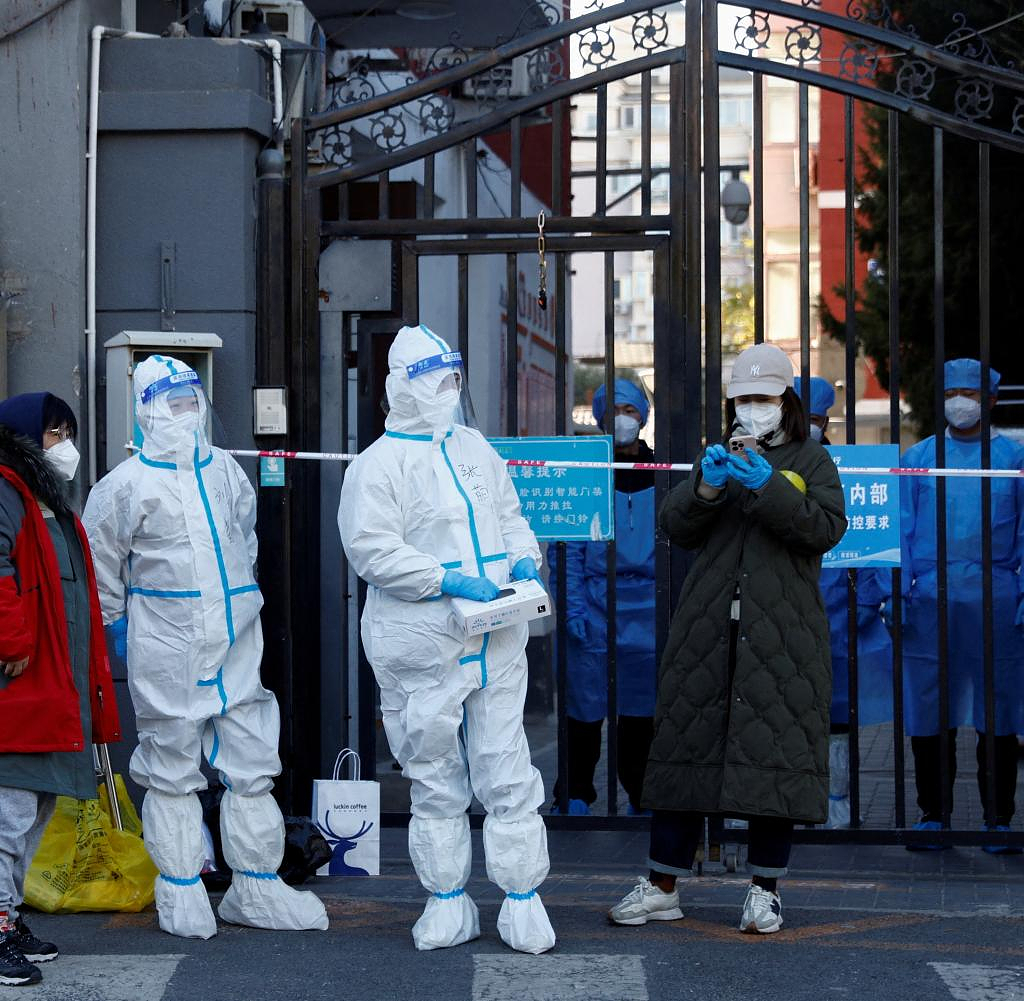 Rising corona infections have triggered a new wave of lockdowns in China. From Wuhan in central China to Xining in the northwest, neighborhoods with millions of residents have been locked down to stop the spread of the virus. Authorities reported more than 1,000 new Covid cases for the third straight day on Thursday -- a low number by international standards, but enough to trigger new bans and restrictions across the country.

Guangzhou, the country's fourth largest city in terms of economic output, is one of the municipalities affected. Other streets and districts were sealed off there on Thursday, and people were not allowed to leave their homes. The reason: New areas were classified as high-risk areas. "Many of my friends and colleagues are locked at home," said Lily Li from Guangzhou. The situation is unstable. "Classes have been suspended and entertainment has also been suspended," Li said. "The gym I go to often has also been closed."

More or less strict lockdowns were already in force in 28 cities at the beginning of the week. According to analysts at financial institution Nomura, around 207.7 million people were affected in regions that generate around 25.6 trillion yuan (around 3.5 trillion euros), or around a quarter of China's gross domestic product.

In Wuhan, where the world's first corona outbreak was detected at the end of 2019, around 20 to 25 new infections are reported every day this week. That has prompted authorities to order more than 800,000 people in one neighborhood to stay home until Sunday. "I don't know what to do," said a 38-year-old Wuhan resident surnamed Chang. “We feel numb from the whole thing. We feel more and more jaded.”

In Wuhan, pork sales have also been suspended in parts of the city, according to images and posts on social media. A corona case had previously been identified, which the authorities said was linked to the local pork supply chain. In Xining, capital of Qinghai province, food shortages and soaring prices of essential goods have been reported on social media. "In order to reduce the risk of transmission, some vegetable and fruit shops have been closed and quarantined," said a Xining government official.

The lockdown wave could also hit the German economy. China has been their most important trading partner since 2016: goods worth 245.4 billion euros were traded between the two countries last year alone.

‹ ›
Keywords:
NewsteamCoronavirusChinaWirtschaftChinaWuhanGuangzhouZentralchinaReise
Your comment has been forwarded to the administrator for approval.×
Warning! Will constitute a criminal offense, illegal, threatening, offensive, insulting and swearing, derogatory, defamatory, vulgar, pornographic, indecent, personality rights, damaging or similar nature in the nature of all kinds of financial content, legal, criminal and administrative responsibility for the content of the sender member / members are belong.
Related News