"We can get addicted to almost anything" 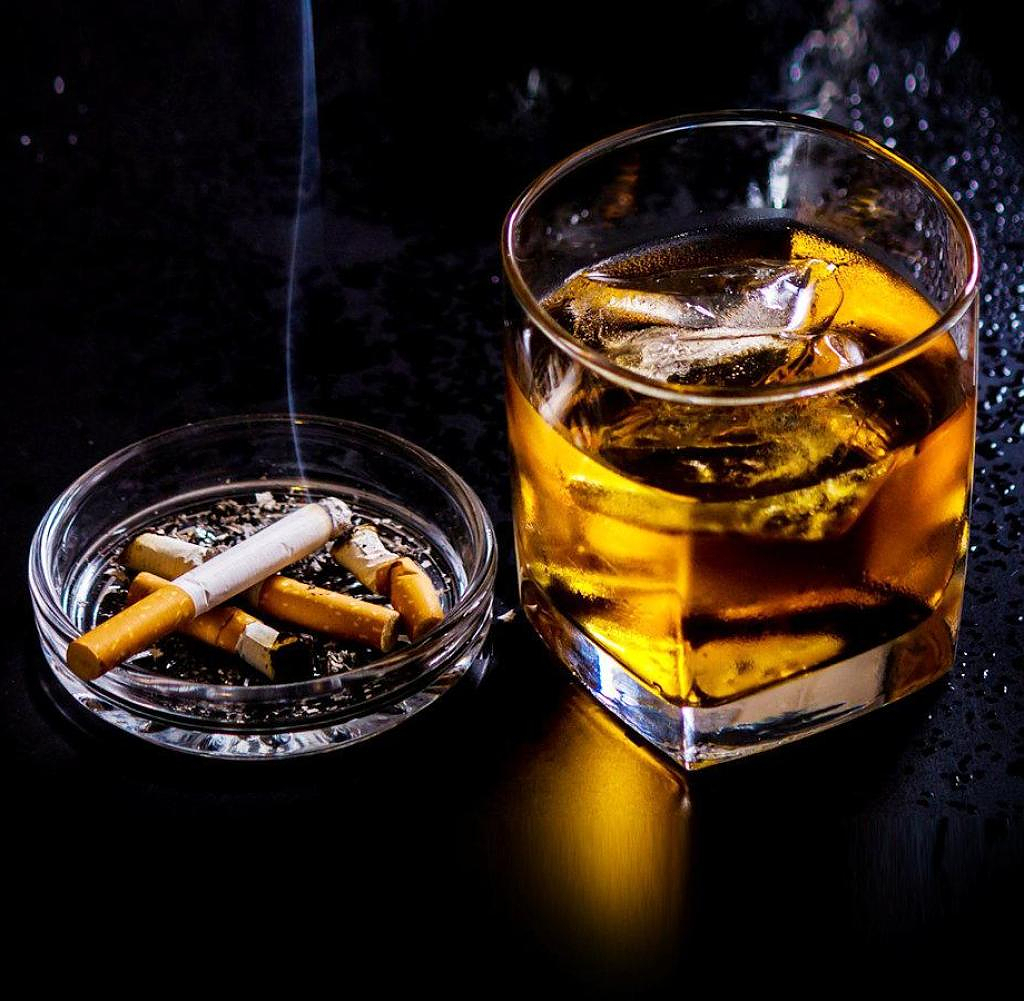 Sexually transmitted diseases, heart attacks, dementia – every Friday at 5:40 p.m., Prof. Dr. Hendrik Streeck from the Bonn University Hospital and WELT presenter Franca Lehfeldt on medical questions and phenomena suitable for everyday use on WELT-TV. This time it's about addiction.

WORLD: The path to addiction is often insidious. When are we addicted?

Hendrik Streeck: The boundaries are fluid here. Addiction is usually a craving for a state of experience, usually a state of happiness. If those affected then subordinate their behavior to this desire, this is already an addiction. A gradual increase in dose is often added. This can result in physical or psychological dependence.

WORLD: What can we be addicted to?

Streeck: We can become addicted to almost anything. The classics are, of course, alcohol, cigarettes and other drugs. I personally know someone who was addicted to fantasy novels. At some point he started reading books on the park bench instead of driving to work. Of course, this had a massive impact on social participation.

WORLD: It's more of a psychological dependency, and there's also substance dependency. How about that?

WORLD: Which addictions are particularly common in Germany?

Streeck: Germany is a country with high alcohol consumption. Every German over the age of 15 drinks ten liters of pure alcohol per year. That is 95 liters of beer, 21 liters of wine, 3.3 liters of sparkling wine and 5 liters of schnapps per capita. That's quite a lot! This is followed by smoking, drug abuse and of course cannabis use.

WORLD: Does that apply to all ages?

Streeck: Especially among young people, i.e. the twelve to 17-year-olds, there is a sharp decline in the consumption of alcohol. In cannabis, we have reached a plateau. According to new data from the German survey on smoking behavior, tobacco consumption among young people has almost doubled. One can only speculate whether this has anything to do with the Corona crisis and the Ukraine war.

WORLD: What speaks for cannabis legalization – and what against it?

Streeck: Let's start with the contra side. Studies have shown that cannabis can impair brain development, especially in adolescents. An increased susceptibility to mental disorders can be the result. However, the right to self-determination and proportionality would speak in favor of legalization. Because alcohol is also harmful.

WORLD: So why is drinking alcohol much more accepted than cannabis use?

Streeck: Alcohol is socially acceptable. Cannabis not yet. One concern is that cannabis will act as a gateway drug, making it harder to shy away from. However, this has not been the case in countries where cannabis has been legalized across the board. For example, we don't see increased drug addiction there. But that doesn't make it harmless.

WORLD: The way out of dependency is hard, how can it still succeed?

Streeck: Of course it's not easy to let go of things that make us happy, for example. A good way to get there is controlled use, i.e. reducing consumption further and further. However, this is usually a difficult path to follow, as you will be able to control yourself very well here. In some cases, a drug can be substituted, for example, in the case of heroin, methadone is used. Those affected should also resort to psychotherapy and pharmacotherapy.

WELT HEALTH every Friday at 5.40 p.m. on WELT. The program will also be available in the media library and the TV app after it has been broadcast.

‹ ›
Keywords:
FeldtJonasAlkoholverbrauchTexttospeechHendrik StreeckUniklinikum BonnFranca LehfeldtAlkohol WELTWELT GESUNDHEITJugendlicheGesundheit
Your comment has been forwarded to the administrator for approval.×
Warning! Will constitute a criminal offense, illegal, threatening, offensive, insulting and swearing, derogatory, defamatory, vulgar, pornographic, indecent, personality rights, damaging or similar nature in the nature of all kinds of financial content, legal, criminal and administrative responsibility for the content of the sender member / members are belong.
Related News