Federal Health Minister Karl Lauterbach (SPD) has qualified his statement that Germany is “at war” with Russian President Vladimir Putin. 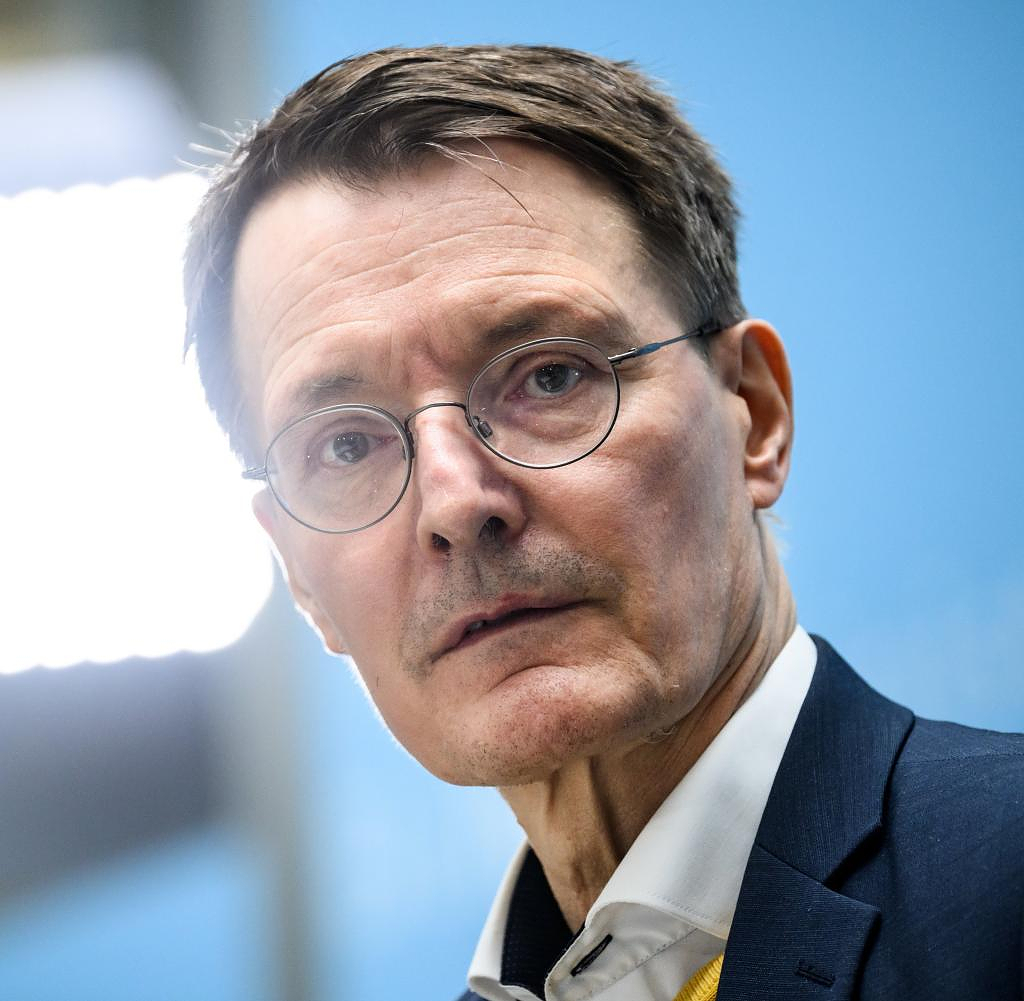 Federal Health Minister Karl Lauterbach (SPD) has qualified his statement that Germany is “at war” with Russian President Vladimir Putin. The Federal Republic is "of course not a war party", but "still fully supports the Ukrainians," said the SPD politician on Tuesday in the RTL / ntv program "Frühstart". This also included arms deliveries. "We are not at war, but we support Ukraine to the best of our ability," Lauterbach said.

At the weekend he was the first cabinet member to say that Germany was "at war with Putin". He used the phrase in response to a suggestion that individual NATO countries should guarantee Russia that Ukraine would not be admitted to NATO in order to facilitate negotiations to end Russia's war of aggression. "Let's be honest: what should kneeling before Putin do now?" Lauterbach then asked on Twitter. "We are at war with Putin and not his psychotherapists." The goal must be the liberation of Ukraine.

Defense Minister Christine Lambrecht (SPD) contradicted Lauterbach on Monday in the ARD “Report from Berlin”: “It is very clear – both for the German government and for NATO as a whole: we will not become a war party. That has guided us from the start. And nothing has changed about that either.” In an interview with RTL/ntv, Lauterbach said: “Of course we are not a war party, Mrs. Lambrecht is absolutely right.”

‹ ›
Keywords:
NewsteamLauterbachKarlRusslandUkraineKrieg (24.2.2022)LambrechtChristineKriegsparteienKarl LauterbachPolitikChristian LindnerSPDTwitterKriegUkraineWladimir PutinKriegsparteiChristine Lambrecht
Your comment has been forwarded to the administrator for approval.×
Warning! Will constitute a criminal offense, illegal, threatening, offensive, insulting and swearing, derogatory, defamatory, vulgar, pornographic, indecent, personality rights, damaging or similar nature in the nature of all kinds of financial content, legal, criminal and administrative responsibility for the content of the sender member / members are belong.
Related News