“We are in for a once-in-a-generation shock” 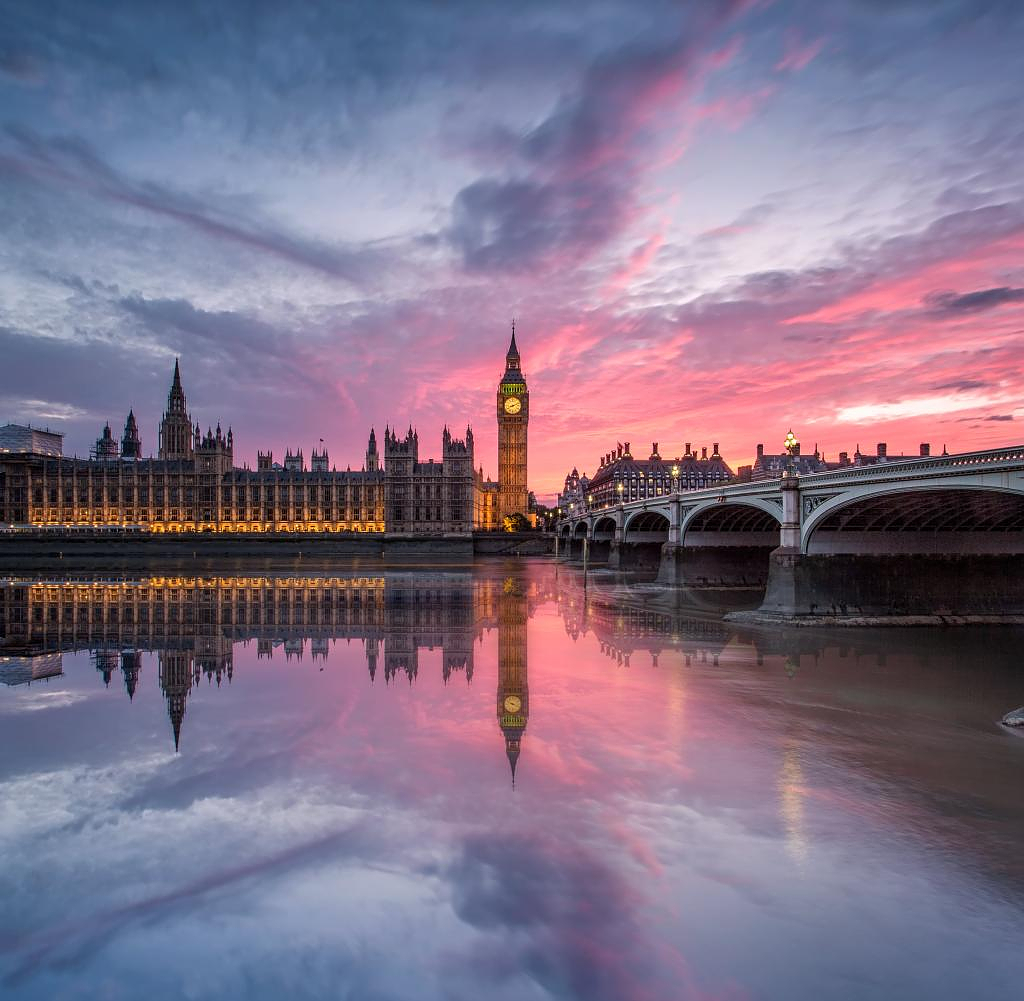 Liz Truss is the new British Prime Minister - and just two days later presents a multi-billion dollar relief package to cushion the effects of the energy crisis. "This government will start immediately and introduce an energy price guarantee," Truss announced in parliament.

The contingency plan, which will come into effect from October, envisages that average household electricity and gas bills will not rise above £2,500 a year for the next two years. De facto, the British are thus directly faced with a price reduction of around 1000 pounds (1151 euros) per year. At the end of August, regulator Ofgem, which previously sets the price limit for a unit supplied, raised the average price by 75 percent to £3,459 (€3,981) from October.

Analysts have warned in the past few days that the cost could soar to as much as £6,000 in the coming months. Even the current level of just under £2,000 (€2,302) is causing many households considerable financial problems, even before the heating season has started.

Companies and public institutions such as schools and hospitals also receive support, but initially only for six months. Details of these reliefs are not yet known. In addition, the moratorium on fracking will be lifted and the approval and construction of new nuclear power plants will be speeded up. A levy of £150 (€173) a year on consumers' energy bills will also be temporarily lifted to help fund renewable energy.

Truss initially declined to comment on the cost of the plan. Finance Minister Kwasi Kwarteng will present them later this month together with a small additional budget, since an assessment of the consequences must first be worked out.

According to British media reports, however, costs of 90 billion pounds (104 billion euros) for the program for private households are to be expected. In addition, there is an estimated £60 billion (€69 billion) for the corporate package. A further rise in gas prices would drive costs up accordingly.

“Now is the time to be bold. We are facing a global energy crisis and there are no free options available," Truss said. It is about the important task of helping people to get through this winter and the next while solving the problems of energy supplies.

The Prime Minister has already strictly ruled out another special tax on the high profits of energy suppliers and oil and gas companies to finance parts of the program. "I am against a special tax," she said in parliament when the opposition Labor Party called for this instrument to be used.

"I am convinced that it is wrong to discourage companies from investing in the UK at a time when we need to let the economy grow." Instead, the program is likely to be financed through loans that will be at the expense of taxpayers in the longer term.

Great Britain has been reluctant to offer relief for longer than many of its European neighbors. The £37 billion (€43 billion) package unveiled by then-Finance Minister Rishi Sunak in the spring mainly offered grants to the elderly and financially vulnerable households. There was also a special payment of 400 pounds (460 euros) for all households. However, the high gas prices were largely passed on to consumers.

British households are therefore currently paying significantly more than consumers elsewhere in Europe. While a kilowatt hour costs more than 60 cents here, consumers in Germany and the Netherlands are billed around 45 cents, according to data from the Financial Times. In France, just under 25 cents are due. British consumers are also particularly reliant on gas, as the often old, poorly insulated buildings are mostly heated with gas boilers.

But with the dramatic intervention, Truss says goodbye to some extent from the principles that she had preached during the election campaign in the summer. She had always pleaded for the state to withdraw, wanted as little interference as possible and has repeatedly promised tax cuts.

Observers agree that an emergency plan was urgently needed. “The Prime Minister has rightly done the inevitable and put a cap on household energy bills. That will make a significant difference, but next winter will still be gloomy,” said Torsten Bell of the Resolution Foundation think tank.

"Businesses welcome this pragmatic intervention, which will help firms struggling with extreme energy costs plan for their future with greater certainty," said Jonathan Geldart, executive director of the Institute of Directors. Additionally, it is encouraging that the intervention should curb inflation, which was last seen at 10.1 percent in the UK.

But the model has received considerable criticism from many sides. "Price controls don't work," said Andy Mayer, an analyst at the conservative think tank Institute of Economic Affairs. “If the price signal is suppressed and energy use is subsidized, more energy is used, in an inefficient way. That prolongs the crisis and restricts investment in energy saving.” It makes more sense – and is significantly cheaper – to provide targeted support to those in need. Mayer also recommended tax cuts.

The critics are particularly bothered by the comprehensive approach, because the bottom line is that wealthy households with significantly higher consumption benefit more from the fixed prices than the poorest. The National Institute of Economic and Social Research proposes a variable price that increases as consumption increases. The economists' argument is that poorer households live in smaller units, so they would benefit the most. On the other hand, if you want extra comfort, you pay significantly more for the additional use.

"We are facing a shock of the kind that happens once in a generation," said Adrian Pabst, deputy director of the institute. If necessary, the proposal can be supplemented with additional grants for those in need. "It is cheaper and more socially just than freezing everyone's energy bill." Without flexible prices, there is also no incentive to save - which could possibly lead to power outages in the coming winter months if there is excessive consumption.

‹ ›
Keywords:
TexttospeechTrussLizGroßbritannienGroßbritannienWirtschaftEnergiekrisenInflationEnglandApple PodcastFinancial TimesKarriereLiz TrussBedürftigerAmazon MusicEnergiekriseResolution FoundationHaushaltEntlastungspaket
Your comment has been forwarded to the administrator for approval.×
Warning! Will constitute a criminal offense, illegal, threatening, offensive, insulting and swearing, derogatory, defamatory, vulgar, pornographic, indecent, personality rights, damaging or similar nature in the nature of all kinds of financial content, legal, criminal and administrative responsibility for the content of the sender member / members are belong.
Related News