"We are experiencing shocks that are multiplying"

WORLD: What are the consequences of the Ukraine war for global climate protection, Mr. 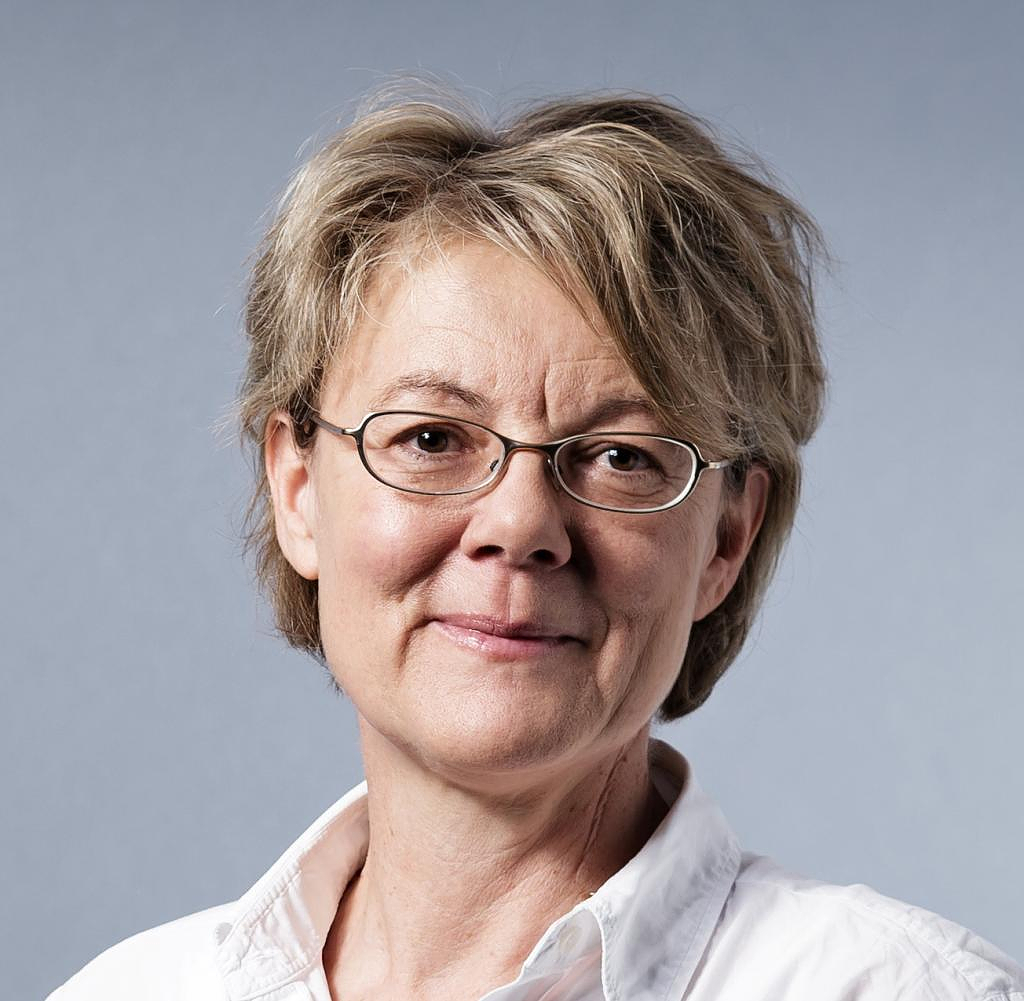 WORLD: What are the consequences of the Ukraine war for global climate protection, Mr. Steiner?

Achim Steiner: This war is an enormous setback for international cooperation. In a world that is breaking up into new blocs and is being driven by conflict, very little can be done together - whether it's the challenges of climate change or the aftermath of the corona pandemic. We experience shocks that multiply. The war drives up energy and food costs, but the financial sector is also affected. The developing countries are feeling the effects most of all. They now have to pay off their debts with higher interest rates. 54 countries are currently in danger of not being able to service their loans in the next six to twelve months.

WORLD: Especially with a view to climate protection, many things are suddenly possible that seemed impossible a year ago: for example, that more dirty lignite is being burned and that nuclear energy is experiencing a renaissance. The wrong way?

Steiner: No country can afford to leave its population without heating and electricity in winter. Against this background, we first have to accept that short-term measures are being taken that do not serve climate protection. This is the price that wars bring. It is an expensive detour, but it does not necessarily have to lead us to a dead end in terms of climate policy. In 2021, 81 percent of all newly installed electricity infrastructure will be based on renewable energies.

WORLD: But if more and more new nuclear power plants are being built now, isn't that setting the course for decades?

Steiner: The last ten to 15 years have shown that nuclear energy is not economically viable compared to renewable energies. If individual countries now build new reactors, I wouldn't speak of a renaissance. Finland built a nuclear reactor using French technology -- and it took three times as long as planned and cost three times as much. In the coming years, significantly more nuclear power plants will be shut down than newly built.

WORLD: Are climate conferences like now in Sharm el-Sheikh more than an annual ritual?

Steiner: Without these conferences, climate researchers would still assume global warming of four to five degrees. At the climate summit in Paris in 2015, we were still predicting a warming of 3.5 degrees. Now we are at about 2.8 degrees. Of course one can say that this is too little and too slow. But how could we move faster? No country can solve the problem of climate change alone. In a complex world now with eight billion people, a future energy policy can only be negotiated together.

WORLD: Will the COP27 summit in Sharm El Sheikh differ from the previous climate conferences?

Steiner: It is less clear whether we will come out of this conference with more in common or with more discord. It has to do with the geopolitical situation. We are at a moment in history where conflicts, wars and economic crises are forcing us to act differently than we would have done two, three or four years ago. We must succeed in emphasizing the common interest in climate protection in such a way that all countries remain committed to the Paris climate agreement - i.e. they reduce their emissions so that global warming is limited to 1.5 degrees if possible.

WORLD: One of the rituals is that the Global South blames the industrialized nations for climate change and demands more money. Shouldn't developing countries play a more active role in climate protection?

Steiner: The majority of emissions to date have been caused by the industrialized countries. But developing countries are already investing hundreds of billions in climate-friendly energy. I was just in Uruguay. The country produces 94 percent of its electricity from renewable sources. Kenya has tripled its electricity production in the past decade and now generates more than 90 percent of its electricity from wind, geothermal and solar. Anyone who claims that the developing countries are doing too little misjudges reality.

WORLD: Does the West still have a leading role in climate protection?

Steiner: There is a difference between a leadership role and a claim to leadership. The claim to leadership articulated by the West is increasingly being called into question. This also has to do with the fact that the West often places itself at the forefront when it comes to climate protection with high demands on other countries, but does not meet these demands itself. There are many countries that are very ambitious when it comes to expanding renewable energies: Costa Rica, Brazil, India, China, Morocco, Ghana, South Africa and Vietnam. The list goes on.

"We must succeed in seriously negotiating despite global polarization," says Christoph Bals, political director of Germanwatch, on the relationship between China and the USA at the COP 27 world climate conference. But talking alone is not enough, action must be taken.

WORLD: Will there be a struggle for this claim to leadership, for example with China or India?

Steiner: India has committed to building an energy infrastructure with more than 450 gigawatts of renewable electricity production over the next ten years. That's an amazing magnitude. It has been recognized that independence from fossil fuels makes the country more resilient. This brings economy and ecology into a new equilibrium. It cannot be ruled out that India will claim leadership from this.

WORLD: India will take over the G-20 presidency from Indonesia next year. Do you anticipate climate protection initiatives?

Steiner: After Russia's invasion of Ukraine, the Indonesian presidency had to concentrate on keeping the G20 together at all. Expectations are now high that India will be able to mobilize the G20 again after a very difficult year. I just had a meeting with the G-20 Sherpa of Prime Minister Narendra Modi's Indian team. India has set a number of key issues for its presidency, with climate change having a high priority.

WORLD: What has to happen for the COP27 to advance climate protection?

Steiner: When it comes to the success or failure of this conference, the question of funding is also psychologically important. More than ten years ago, the industrialized countries committed themselves to investing at least 100 billion dollars a year in the development of renewable energies in the developing countries. The estimates currently assume a level of 60 to 75 billion. Closing this gap would be an important signal. In view of the global economic situation, this is of course not easy. But to clarify the order of magnitude: If Germany sets up a gas price cap for 200 billion euros and we think that makes sense, then it should be possible for the industrialized countries to get the 100 billion together.

‹ ›
Keywords:
ChinaKlimawandelIndienNaturschutzÄgyptenKlimaschutzEhrensteinClaudiaKlimapolitikKlimakonferenzenScharmSteinerAchimEntwicklungshilfeLageAchim SteinerKairoer Zitadelle
Your comment has been forwarded to the administrator for approval.×
Warning! Will constitute a criminal offense, illegal, threatening, offensive, insulting and swearing, derogatory, defamatory, vulgar, pornographic, indecent, personality rights, damaging or similar nature in the nature of all kinds of financial content, legal, criminal and administrative responsibility for the content of the sender member / members are belong.
Related News