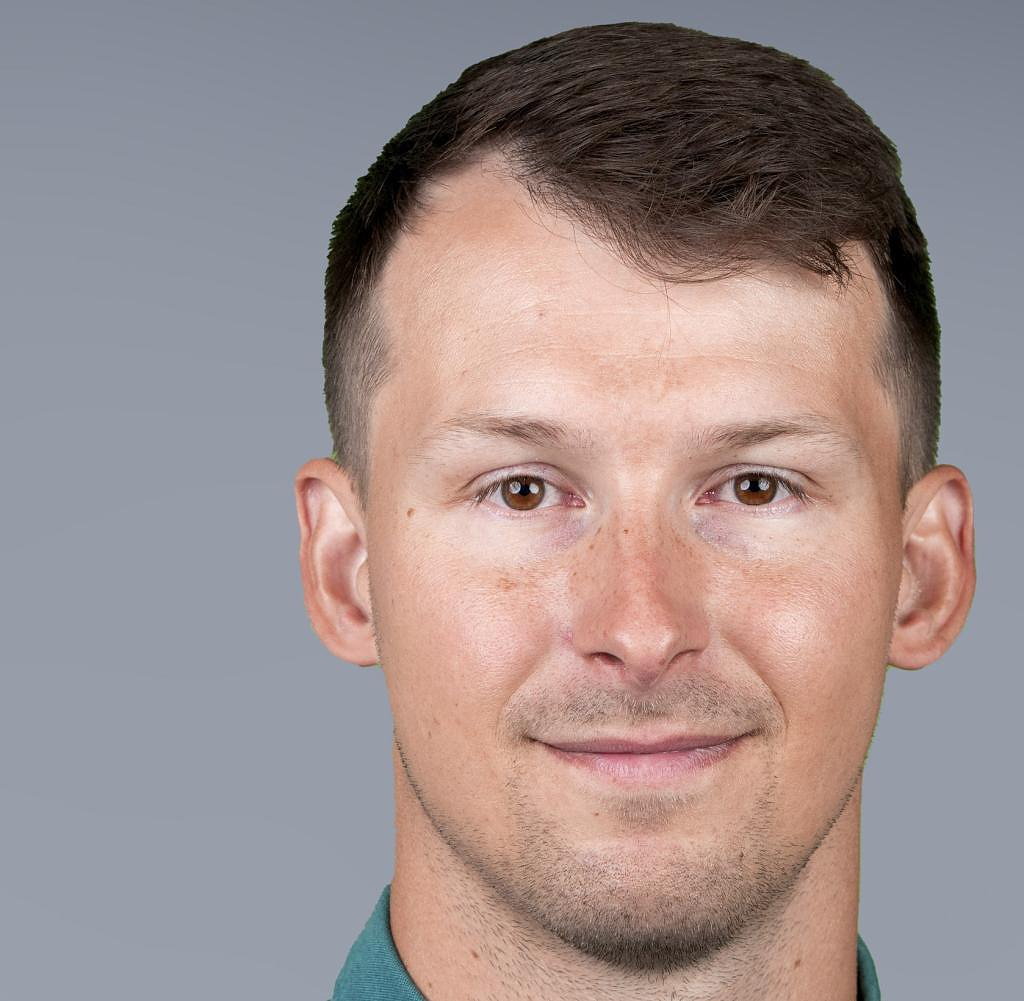 The West supports Ukraine. He sends weapons, blankets and medicines, food. As the Ukraine Support Tracker of the Kiel Institute for the World Economy (IfW) shows on Wednesday morning, the USA and Europe have sent around 90 billion euros in aid - including weapons.

The European Union (EU) is currently preparing the next package of 18 billion euros in financial aid. A donor conference of the G-7 countries has also already taken place on the reconstruction of Ukraine.

Western money is right and vital for Ukraine and its people. It must continue to flow in the future because it is elementary for peace in Europe and the world.

This is the category in which we must think. And that is exactly why we also need a Marshall Plan for Russia – for the aggressor and enemy.

Because sometimes it goes faster than you think. In other words, nobody knows how quickly the head of all evil will disappear. The independent and courageous media portal Meduza learned a week ago about a Kremlin survey intended for internal use.

According to this, just a quarter of the population is in favor of continuing the Ukraine war. 57 percent are in favor of negotiations with Ukraine. The numbers have pretty much reversed in six months.

This is a disaster for the Kremlin and its boss, whose power rises and falls with war. It only seems to be a question of when: when will Putin lose his senseless war or at least the territories he won and have to admit the weakness of his would-be great power?

The great power myth is the only thing that still holds its supporters. We also need a rescue plan for our enemy and aggressor Russia. His country and with it his power are degenerating, some of which are reminiscent of the Soviets' Afghanistan Waterloo.

Nobody knows exactly how it ends up happening. Whether the overthrow comes from within his own circle, from the military, a business boss, whether Putin dies a natural death or the most improbable of all variants: a liberal can take power.

The changes in power and upheavals in Russian history always came suddenly – that of the last Tsar Nikolai II (February Revolution), Lenin, Stalin, and to a certain extent also Gorbachev and Yeltsin.

And that's why the West needs to be prepared. In short: we need a Marshall Plan for Russia after Putin is gone. And Germany, as the beneficiary of the original Marshall Plan, should be the advocate of a new edition for today's world enemy number one.

That's how unscrupulous and misanthropic Putin is. Hitler's atrocities should have made the world hate the German people all the more. But the Federal Republic still received the greatest possible help, especially from the Americans. We too must be generous and wise.

In the event of an overthrow, a capitulation, a state bankruptcy, a meaningful offer to negotiate or some other unforeseeable promising opportunity, the West must be able to make an attractive and embracing offer directly to a Putin successor.

Just like we found out. At the same time, it must be conditional, such as a return to the truth, faithfulness to the treaty and serious talks about Crimea.

Politically dead, Putin has overreached himself with the war and devastated the country's already tenuous economic base. He leaves behind a developing country that, despite its abundance of raw materials, can only be built up and integrated into the world community with help from outside.

We have to position ourselves for this now. For long-term peace in Europe and the world, no price should be too high for us.

‹ ›
Keywords:
UkraineKonfliktUkraineWirtschaftUkrainePutinWladimirMarshallPlanEickFelixWELTnext
Your comment has been forwarded to the administrator for approval.×
Warning! Will constitute a criminal offense, illegal, threatening, offensive, insulting and swearing, derogatory, defamatory, vulgar, pornographic, indecent, personality rights, damaging or similar nature in the nature of all kinds of financial content, legal, criminal and administrative responsibility for the content of the sender member / members are belong.
Related News