WDR celebrates "Tatort" anniversaries with repeats of the first cases

10 years in Dortmund, 20 years in Münster, 25 years in Cologne – these are the anniversaries of West German Broadcasting’s “Tatort” teams this fall. 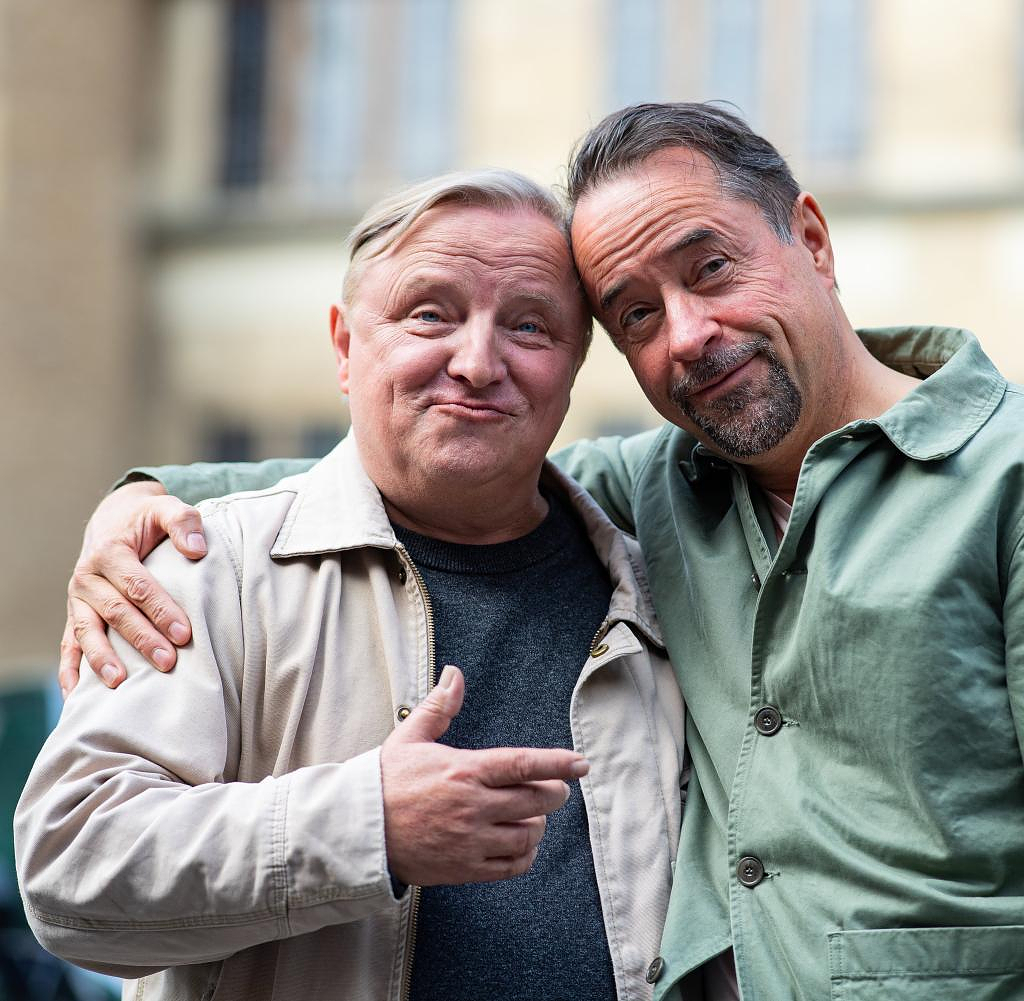 10 years in Dortmund, 20 years in Münster, 25 years in Cologne – these are the anniversaries of West German Broadcasting’s “Tatort” teams this fall. For this reason, the first cases of the teams will be repeated again in the coming weeks.

So on September 23 (10:15 p.m. in the first) - exactly ten years to the day after the premiere - "Alter Ego" from 2012 can be seen again with the then quartet Faber/Bönisch/Dalay/Kossik. Only Faber (Jörg Hartmann) is left from that time.

The first case of the Münster team Thiel and Boerne (Axel Prahl and Jan Josef Liefers) entitled "The Dark Spot" will be broadcast again on Saturday, October 22 at 8:15 p.m. on WDR television. It premiered 20 years ago on October 20, 2002.

And the "Welcome to Cologne" case from October 5, 1997 with Ballauf and Schenk (Klaus J. Behrendt and Dietmar Bär) is scheduled to run again on October 4 from 8:15 p.m. on WDR television.

While a new Dortmund "crime scene" is not expected until 2023, new films will also be coming from Cologne and Münster in the next few weeks: on the one hand, the 85th case from Cologne entitled "Spur des Blutes" (in the first on April 23, October) and the 42nd crime thriller from Münster entitled "A friend, a good friend" (in the first on November 13).

‹ ›
Keywords:
TexttospeechNordrheinWestfalenTatort (ARDKrimi)MünsterKölnDortmundKulturFernsehenFilmeKrimisKrimis Im FernsehenLudwigshafenTatortJubiläumFussballWDR FernsehenAxel Prahl
Your comment has been forwarded to the administrator for approval.×
Warning! Will constitute a criminal offense, illegal, threatening, offensive, insulting and swearing, derogatory, defamatory, vulgar, pornographic, indecent, personality rights, damaging or similar nature in the nature of all kinds of financial content, legal, criminal and administrative responsibility for the content of the sender member / members are belong.
Related News