According to an evaluation by the Techniker Krankenkasse, there has been a significant increase in employee absences due to illness this year. 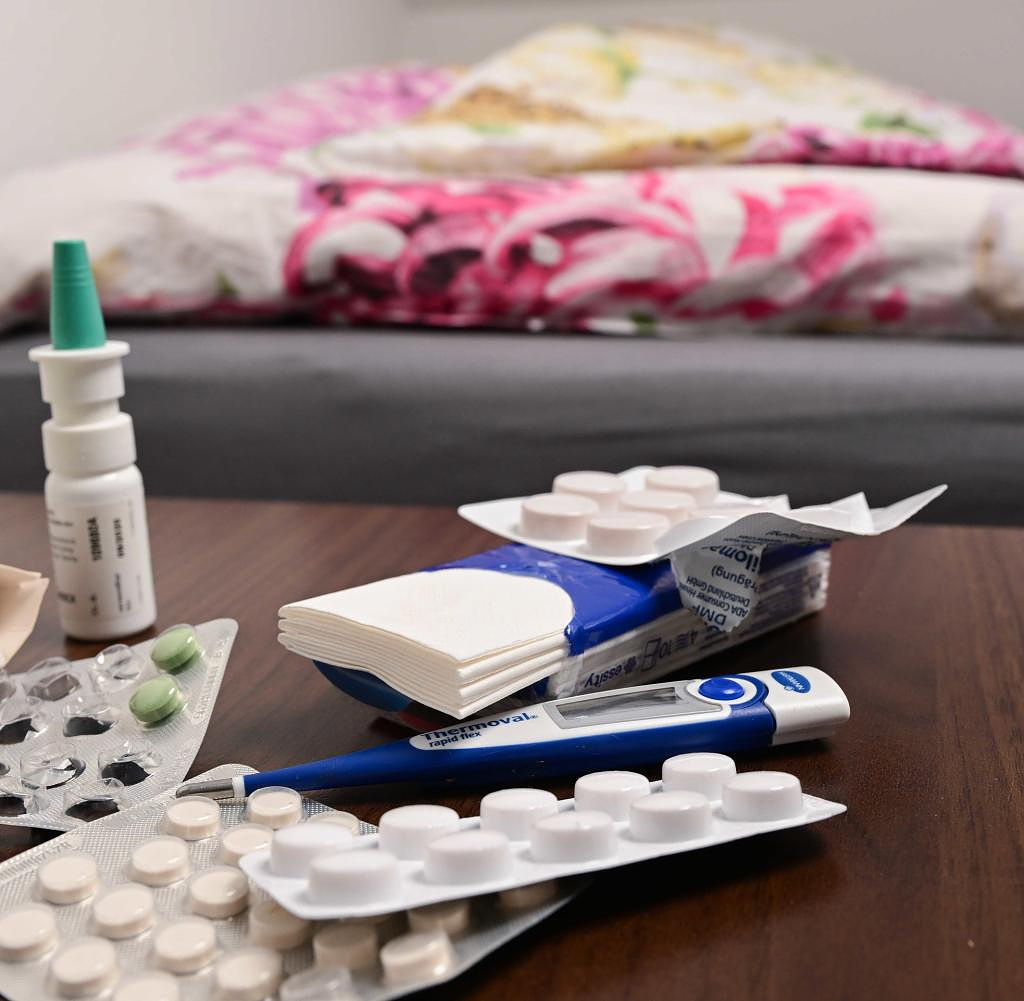 According to an evaluation by the Techniker Krankenkasse, there has been a significant increase in employee absences due to illness this year. By the beginning of December, sick leave as a proportion of days absent on all working days averaged 5.14 percent, as determined by the health insurance company based on preliminary data from its employed insured persons. The absences were therefore already higher than in the entire previous year with a share of 3.98 percent and above the previous maximum sickness rate of 4.25 percent in 2018.

TK CEO Jens Baas told the German Press Agency that the main reason for the significant increase this year was respiratory infections and colds. It is striking that waves of cold also played a major role at atypical times with unusual high levels - mainly in July and October.

In November, the sick leave rose to 5.77 percent after 4.92 percent in the same month last year, as the analysis showed. The background was still predominantly respiratory diseases. Due to increased numbers at the end of November, “extraordinarily high levels of sick leave” can also be expected in December.

According to the information, the basis of the evaluation is data from 5.5 million employed persons who are insured with the Techniker Krankenkasse – employed persons and recipients of unemployment benefit I. Sickness reports are currently available up to and including November and the beginning of December, with latecomers still to be expected, explained the cash register.

Meanwhile, the number of acute respiratory diseases in Germany has fallen slightly while remaining above average. According to the Robert Koch Institute (RKI), the decline is mainly due to a sometimes significant drop in the number of illnesses in children up to the age of 14. The data estimated using citizens' information refer to the previous week (December 12-18).

Overall, however, the spread of acute respiratory diseases is still well above the level of previous years at the peak of severe flu waves, said the RKI's influenza working group in its weekly report on Wednesday afternoon.

According to the report, around 2.3 million people visited a doctor for an acute respiratory disease in the week. This number is also above average. The majority of the samples sent to the RKI by certain medical practices showed the flu virus, followed by the respiratory syncytial virus (RSV). Only a very small part contained the Sars-CoV-2 coronavirus.

‹ ›
Keywords:
NewsteamGrippe
Your comment has been forwarded to the administrator for approval.×
Warning! Will constitute a criminal offense, illegal, threatening, offensive, insulting and swearing, derogatory, defamatory, vulgar, pornographic, indecent, personality rights, damaging or similar nature in the nature of all kinds of financial content, legal, criminal and administrative responsibility for the content of the sender member / members are belong.
Related News