Wave of bankruptcies in clinics “can hardly be stopped anymore”

The German Hospital Society (DKG) fears that a growing number of clinics will no longer be able to bear the financial burden and will slide into insolvency. 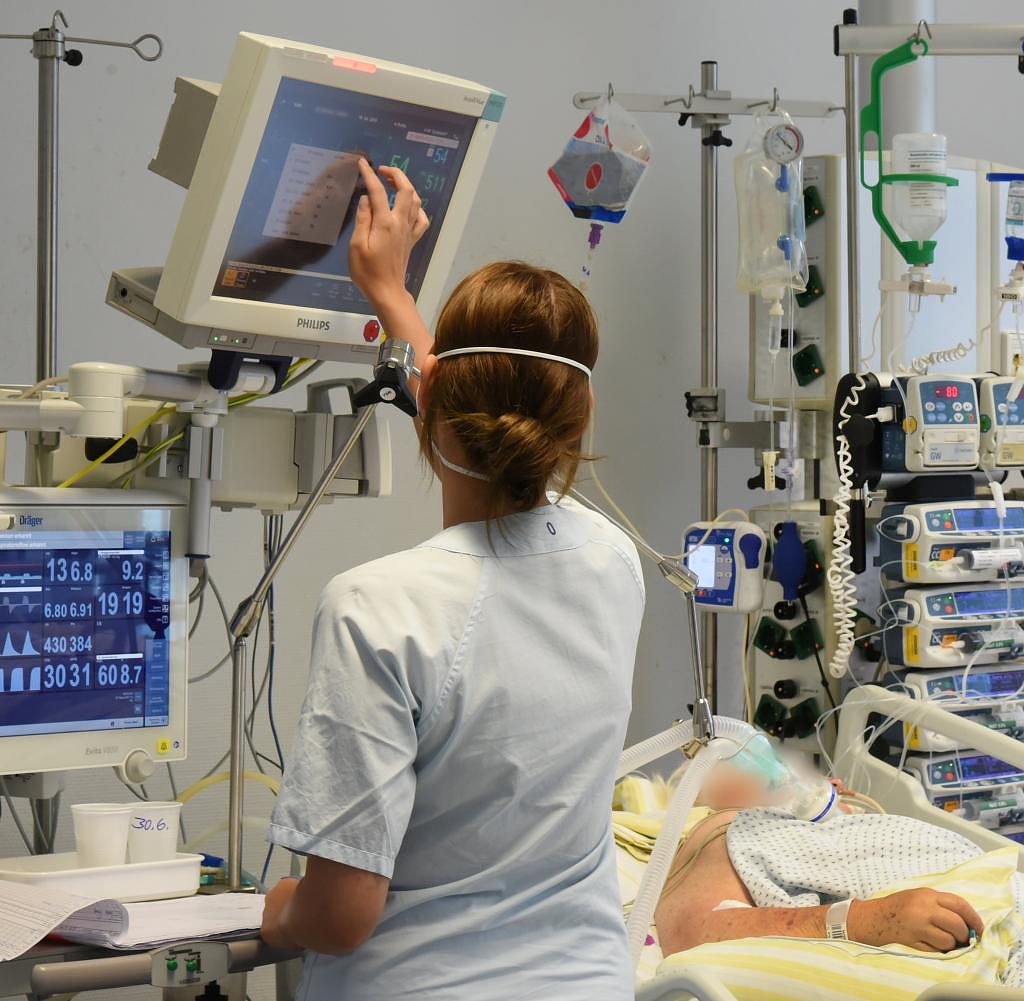 The German Hospital Society (DKG) fears that a growing number of clinics will no longer be able to bear the financial burden and will slide into insolvency. "In 2023, our clinics will be hit by a wave of insolvencies that can hardly be stopped," said association leader Gerald Gass to the editorial network Germany (RND). The damage to medical care will become visible in many regions in 2023. Gass referred to the current hospital barometer of the German Hospital Institute (DKI), an annual representative survey of general hospitals in Germany. It is available to the RND.

According to this, 59 percent of the clinics expect to be in the red in 2022. In 2021, this proportion was still 43 percent. According to the survey, the proportion of hospitals with a positive annual result will more than halve, from 44 to an expected 20 percent. 21 percent expect a balanced result for 2022, after 13 percent in the previous year.

According to the DKG, the results of the Hospital Barometer 2022 are based on a representative sample of general hospitals with 100 beds or more, which was carried out from mid-April to the end of June 2022. 309 hospitals took part.

‹ ›
Keywords:
NewsteamKrankenhäuserDeutsche Krankenhausgesellschaft
Your comment has been forwarded to the administrator for approval.×
Warning! Will constitute a criminal offense, illegal, threatening, offensive, insulting and swearing, derogatory, defamatory, vulgar, pornographic, indecent, personality rights, damaging or similar nature in the nature of all kinds of financial content, legal, criminal and administrative responsibility for the content of the sender member / members are belong.
Related News