Was he allowed to do that? – Gerwyn Price and his hearing protection

He didn't stand a chance, and Gerwyn Price could hardly have imagined that himself. 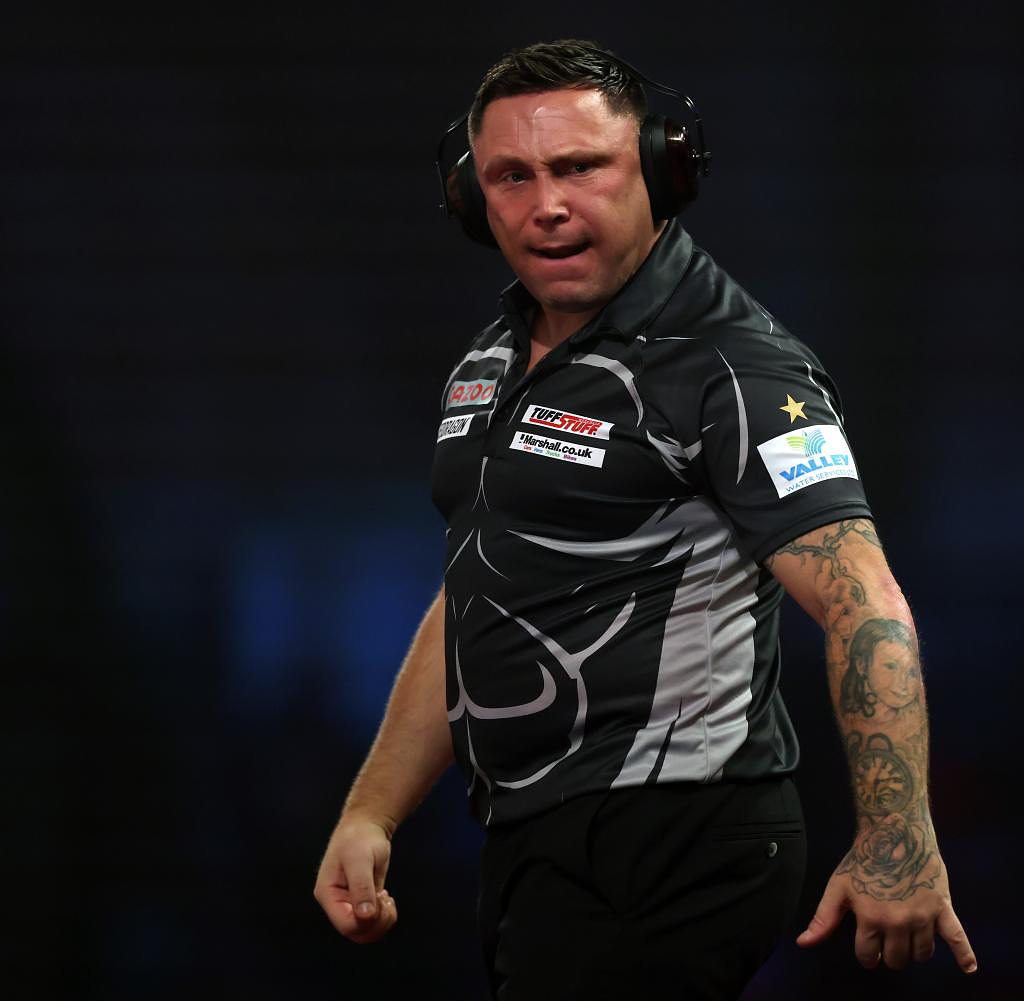 He didn't stand a chance, and Gerwyn Price could hardly have imagined that himself. The number one in the world was 3-1 down against Gabriel Clemens in the quarter-finals of the Darts World Cup and seemed unable to find a remedy against the German. So the Welshman decided to take a curious step.

At the start of the fifth movement, the "Iceman" returned to the stage wearing a pair of conspicuous banded ear defenders. A novelty. "I didn't think anything of it because I thought he'd put it down again," Clemens said later, but even after the game had resumed, Price was more reminiscent of a construction worker with a jackhammer or a DJ than a darts player at work. The question that many viewers asked themselves: is he allowed to do that at all?

The Darts Regulation Authority (DRA) is responsible for rules and etiquette in darts and has clearly regulated the case in its competition regulations, the "Darts Rule Book". Point 5.17.4 on the subject of "player's clothing" states: "Players may not wear headphones when throwing the bull before the match or during the competition."

However, since Price was not playing music, a podcast or a radio play and the equipment without technology was ultimately no more than hearing protection, Price acted in accordance with the rules. Several players put cotton wool or plugs made of wax and rubber in their ears on the big stages in order to be able to concentrate better, such as Mervyn King or Raymond van Barneveld. There had never been a large "Mickey Mouse" among professional dart throwers, but the purpose was the same and therefore did not violate point 5.17.4.

His measure was surprising, however, because the antipathies against the polarizing Welshman in his match against Clemens were less than usual at Alexandra Palace. There were hardly any boos or whistles. However, the match was simply too one-sided for that.

But the audience should have been the reason for the unusual move, as Price would have us believe on stage. With the hearing protection on his ear, he messed with the fans, provoking and encouraging them to boo him. He flirted with gestures that in the end he couldn't hear her anymore anyway.

After losing the fifth set 1:3, he put down the apparatus that obviously interfered with the throw and played the match with earplugs to the end. It didn't last long - Clemens gave him a set of hot ears in the final set: 3:0 to 5:1.