War in Ukraine: how Microsoft intends to continue its aid for kyiv

Microsoft continues its commitment to Ukraine. 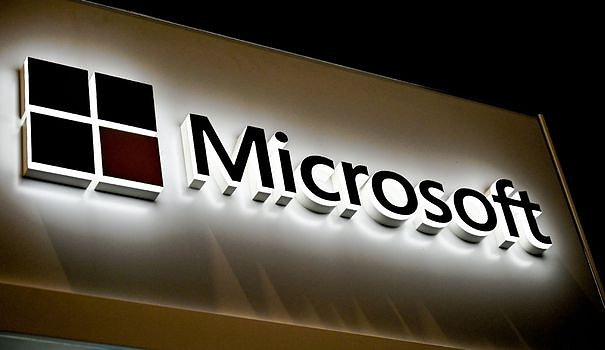 Microsoft continues its commitment to Ukraine. The American computer giant will provide kyiv with additional technological support of up to $100 million for 2023 to help protect the country, as indicated on Thursday (November 3rd) by Microsoft Vice President Brad Smith , during a press conference in Lisbon.

The total aid provided by Microsoft to Ukraine since the beginning of the Russian invasion thus reaches 400 million dollars, he specified on the occasion of the Web Summit, high mass of tech in Europe, where he was invited to speak alongside Ukrainian Deputy Prime Minister Mykhaïlo Fedorov.

This additional aid "will allow the government and companies in Ukraine to continue their activity in the service of Ukrainian citizens", he added, mentioning the importance of "the digital alliance of countries, companies and non-governmental organizations, united to support Ukraine". Kyiv will be able to use Microsoft's cloud and artificial intelligence services as well as its data centers across Europe, he explained.

Ukraine makes extensive use of technological tools to support its war effort, guarantee cybersecurity and ensure the continuity of its digital services, from education to health. "This war has shown in part the need to move services to the cloud in times of war to ensure their resilience and security," said Brad Smith.

According to the vice president of Microsoft, "the continued defense of Ukraine depends in part on a vital digital alliance of countries, companies and non-profit organizations", he clarified in a message published on the Microsoft blog. He praised the commitment of Microsoft and other technology companies "which have provided unprecedented technological assistance to the Ukrainian government and people" since the start of the war.

Mykhaïlo Fedorov, who hailed "an important contribution to our victory by securing critical infrastructure and providing us with the cloud", for his part returned to Ukraine's project to become "the most digital country in the world", with the development of a "digital passport", a business registration service or the use by millions of Ukrainians of the government application Diia. Ukraine has sought the help of global digital giants for this, and has obtained in particular a donation of Starlink satellite communication systems from American billionaire Elon Musk.

Asked about Elon Musk's recent suggestion that he could stop this aid, Mykhaïlo Fedorov indicated that there was "no problem with this system", but that he was also present at the Web Summit to tie "new partners".