Wall Street says goodbye to May, cutting its bullish streak

US indices close a turbulent month with slight declines. 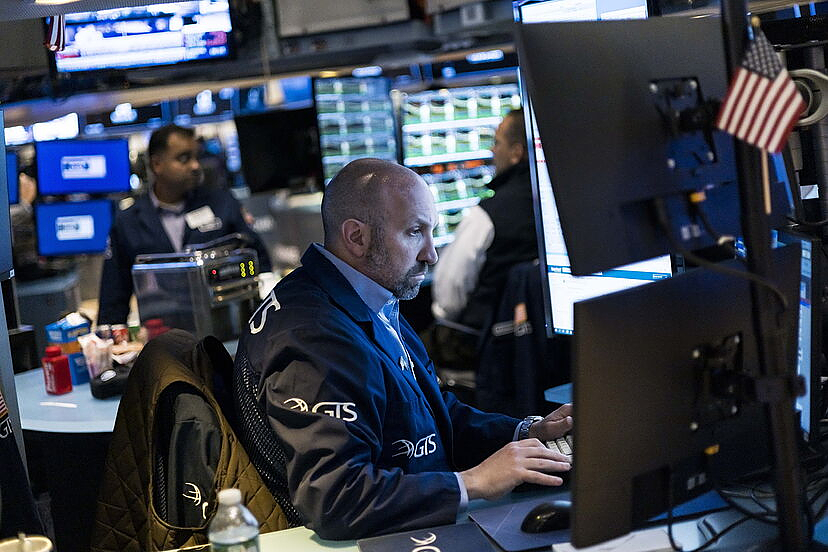 US indices close a turbulent month with slight declines.

Wall Street has concluded the month of May cutting a streak that in the case of the Dow Jones resulted in six consecutive sessions on the rise. Today, on the other hand, the selective New Yorker has fallen 0.67%, to 32,990 points. Nike, Walt Disney and JPMorgan led the gains in the indicator, while Salesforce, Coca-Cola and UnitedHealth were the day's worst performers.

For its part, the Nasdaq has deflated 0.41%, to 12,081 points. In the month, the indicator of technology companies is clearly the most affected, since it has dropped 2.05%, compared to the slight variations of the S

In the coming months, equities face a complex scenario. "The consensus is that there will be higher inflation and slower growth, but that does not mean that this scenario is totally discounted," said Mike Wilson of Morgan Stanley.