US indices have recovered from the concern generated by the 'profit warning' launched by the department store giant Target. 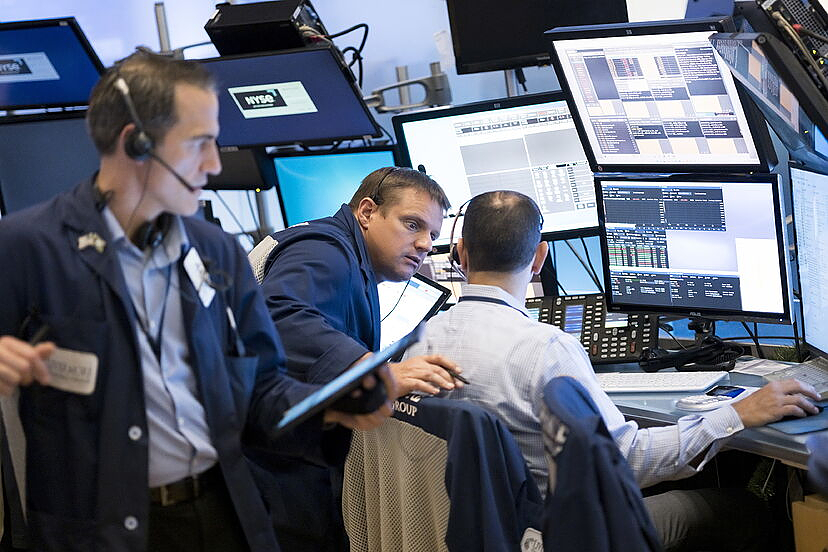 US indices have recovered from the concern generated by the 'profit warning' launched by the department store giant Target.

Wall Street has added its second consecutive day on the rise after recovering from an opening in which its main stock indicators have succumbed to red numbers. The alarms have jumped among investors due to the reduction in profits announced by the department store giant Target, which has seen its margins weighed down by accumulating too much inventory.

The company, which has announced that it is "planning several actions in the second quarter, including additional markdowns, the elimination of excess inventory and the cancellation of orders", has closed the session with a fall of 2.29%.

Despite the better evolution that US equities have presented in recent weeks, compared to what they showed at the beginning of the second quarter, there are still doubts that this recovery will be lasting.

“For six consecutive weeks since the beginning of April, investors continued to add new short positions and thus extend their bearish bias in the market. While this bearish momentum faded in late May, the past week showed no signs of slowing down. bullish momentum to support a more sustained rally," said Chris Montagu, an analyst at Citi.

In the oil market, the barrel of West Texas, a benchmark in the US, has once again touched 120 dollars and an ounce of gold is trading above 1,850 dollars. For its part, the yield on the US 10-year bond fell below 3%.