Wall Street falls 2% due to pessimism about the economy 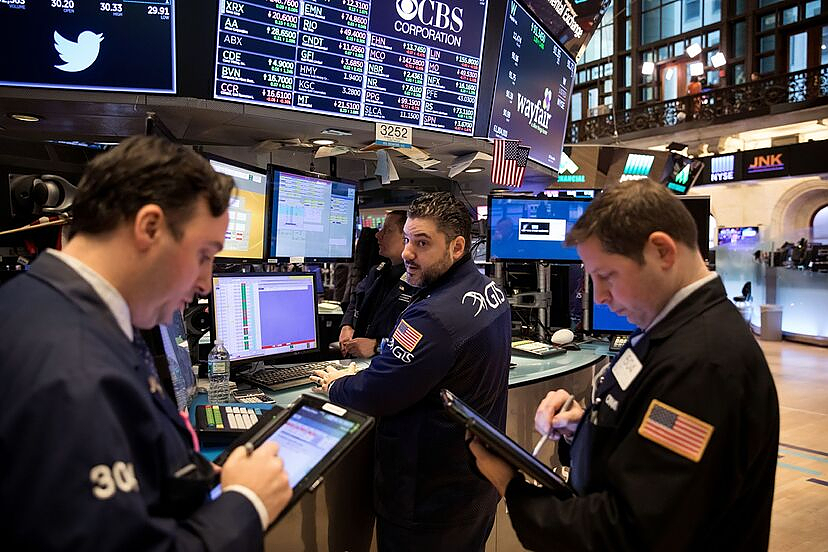 The return to activity after the July 4 holiday does not hold good news for Wall Street. The main US indices, after closing last week with a negative balance, suffer sharp falls due to the pessimism among investors due to fears of a recession.

In fact, securities strongly linked to economic activity are among the most punished of the day by investors. Entities such as JPMorgan or Wells Fargo drop more than 2.5% and companies linked to the industry such as Caterpillar and Deere hit their annual lows.

Despite the fact that July is historically a good month for US equities and the day has brought progress in the negotiations between the US and China to withdraw tariffs on some products from the Asian giant, optimism in the market is conspicuous by its absence. That does not mean that there are reasons to rule out apocalyptic scenarios.

"Recessions are characterized by a crisis in employment accompanied by an inability of consumers and businesses to meet their financial obligations. While we are currently experiencing a significant slowdown in economic growth (from extremely high levels), none of the Previous conditions are present today," said Jonathan Golub, an analyst at Credit Suisse.

Among the main stock indices, the Dow Jones is the most penalized of the day, leaving 2% and falling to 30,460 points. Nike is the only selective value that escapes the red numbers, while Dow and Boeing lead the losses by deflating more than 4%.

Unlike other sessions marked by sales, the Nasdaq is the indicator that lost the least ground on the day, limiting its falls to 1.2%. Among the big technology companies, Microsoft, Apple and Alphabet are trading in the red, but Amazon and Meta are making slight gains. Netflix, which has started with losses of 3%, is trading positive.