Vox and the dilemma of the Popular Party

When the recession looms, coexistence deteriorates. 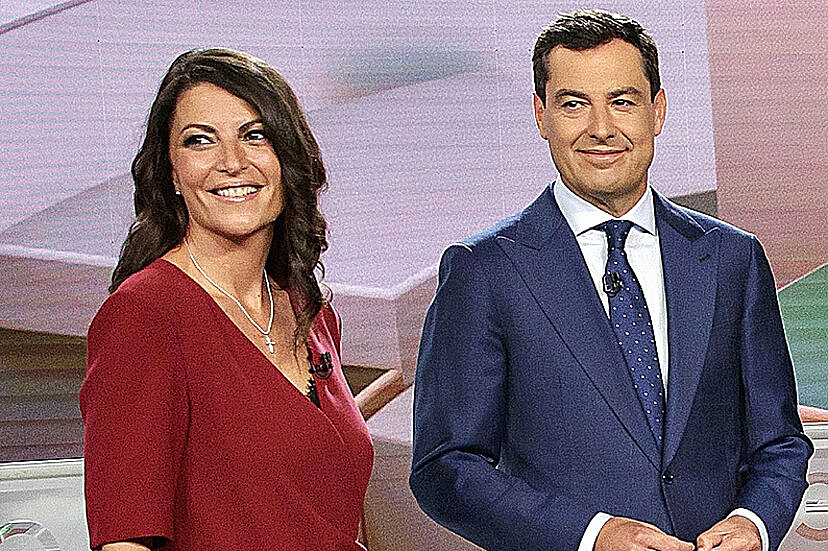 When the recession looms, coexistence deteriorates. The obligation of the big parties is to reduce the tension and this happens, sometimes, by agreeing with the unruly in order to train them. It's the bear hug theory.

Kingmaker is used a lot in English, but Maker or Creator of Kings sounds weird in Spanish, although there were. Cardinal Cisneros was the successful creator of Charles V of Germany and I of Spain, and centuries later General Prim had less luck as a creator.

‹ ›
Keywords:
OpinionVoxAlberto Núñez FeijóoPSOEUnidas PodemosElecciones Andalucía
Your comment has been forwarded to the administrator for approval.×
Warning! Will constitute a criminal offense, illegal, threatening, offensive, insulting and swearing, derogatory, defamatory, vulgar, pornographic, indecent, personality rights, damaging or similar nature in the nature of all kinds of financial content, legal, criminal and administrative responsibility for the content of the sender member / members are belong.
Related News