Vitali and Natalia Klitschko get divorced

Vitali Klitschko and his wife Natalia are getting divorced. 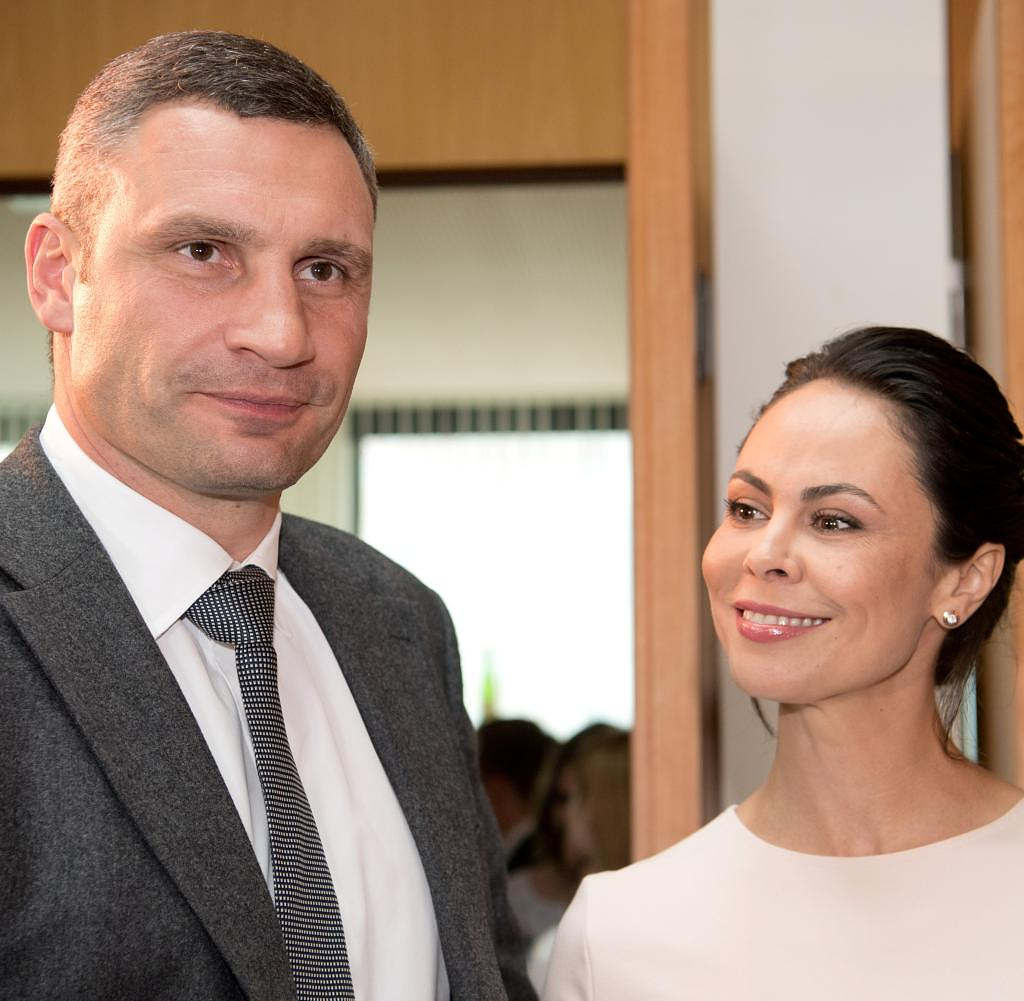 Vitali Klitschko and his wife Natalia are getting divorced. This was confirmed by the long-time world-class boxer and current mayor of Kyiv to "Bild".

The 51-year-old Klitschko is in embattled Kyiv, his wife lives in Hamburg. The two have three children together: Max (17), Elizabeth (19) and Yegor (22), who went to Hamburg with their mother. Natalia Klitschko used to be an artistic swimmer, later worked as a model and singer, the wedding with Vitali took place in April 1996. Her husband was still an amateur boxer at the time, but turned pro at the end of that year.

"I don't allow myself to be normal," Natalia Klitschko told Geo in June about her life in Hamburg while Putin's war raged in Ukraine: "I feel guilty because I'm safe here while others in Ukraine are in are danger. I haven't been to the restaurant once since the war began. I can't afford it, I can't do it. And the war isn't my fault."

Despite the physical and emotional separation, the relationship is still harmonious, emphasize both Klitschkos. "We have a very good relationship with each other and respect each other," said Vitali. His estranged wife recently reported that she inquired about her husband's well-being every day and that the children would miss their father.

‹ ›
Keywords:
KlitschkoNatalie (Ehefrau)VitaliKiewVitali KlitschkoHamburgWeltklasseboxerUkraineKrimiVitali KlitschoNatalia Klitschko
Your comment has been forwarded to the administrator for approval.×
Warning! Will constitute a criminal offense, illegal, threatening, offensive, insulting and swearing, derogatory, defamatory, vulgar, pornographic, indecent, personality rights, damaging or similar nature in the nature of all kinds of financial content, legal, criminal and administrative responsibility for the content of the sender member / members are belong.
Related News