Estonia was the first EU country to close its border crossings to tourists from Russia. 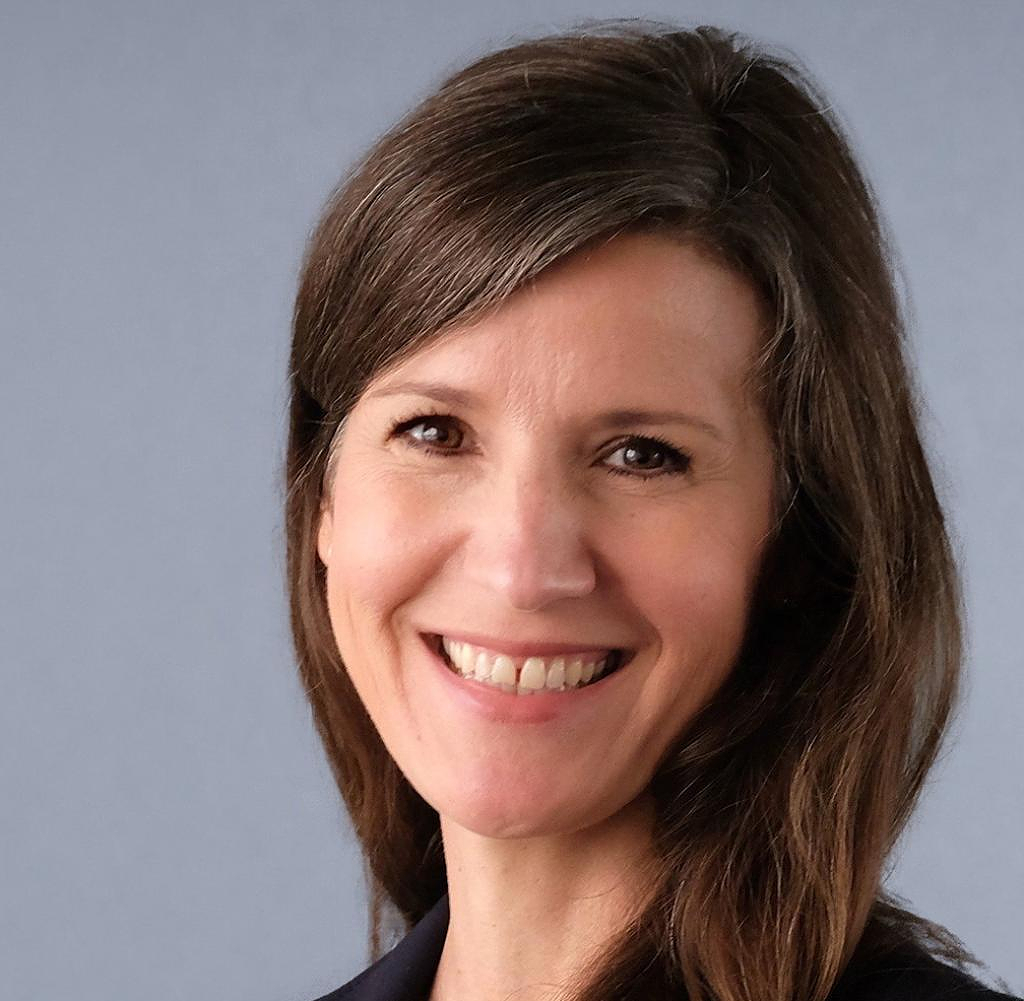 Estonia was the first EU country to close its border crossings to tourists from Russia. Since Thursday, Russians are no longer allowed to enter Estonia, even if they have an Estonian Schengen visa. "We let the citizens of an aggressor state peacefully visit the Louvre ... and return to their homeland as if nothing happened," Estonian Foreign Minister Urmas Reinsalu said in an interview with the Politico news portal.

The Estonian travel ban affects around 50,000 Russians and follows an appeal by Ukrainian President Volodymyr Zelenskyy for EU countries to impose a Russian travel ban. While the current ban only applies to visas issued by Estonia itself, the next step is to also deny entry to Russians who have received Schengen visas from other EU countries. Reinsalu calls for an EU-wide entry ban for Russian tourists.

However, the EU is divided on the issue: while countries with painful memories of the time under Soviet rule are pushing for a visa ban, Western European countries such as Germany, France and the Netherlands are against it. Chancellor Olaf Scholz (SPD) said last week that he would not support an EU-wide travel ban for Russian tourists. The conflict in Ukraine is "not the war of Russian citizens," but rather the war of Russian President Vladimir Putin.

Portugal has also spoken out against a ban on tourist visas. Cyprus is also against it. The Mediterranean island has a large Russian-speaking diaspora of around 50,000 people. Before the war, Russians accounted for 25 percent of all tourist arrivals. Greece is also a popular holiday destination for Russian tourists in the summer and is therefore against a ban.

In order to circumvent the applicable flight ban to the EU, the Russians are currently increasingly traveling to Greece via Turkey and Serbia. Air traffic from both countries has doubled this season.

Estonia has gone the furthest so far with its regulation that no more Russian tourists will be allowed into the country. At least Latvia and Lithuania are no longer issuing new tourist visas for Russians. And Finland, which shares Europe's longest border with Russia, will cut the number of processed Russian visa applications by 90 percent starting in September. This measure will have an impact: Most recently, many Russians had switched to the land route via Finland in order to travel to other EU countries.

Poland is considering a similar arrangement as Estonia. The Czech Republic, which currently holds the EU Council Presidency, is in favor of an entry ban, but with gradations. Russian journalists and other civilians who fear persecution should continue to be allowed to enter the EU.

In February, Brussels imposed travel bans on Russians close to the Kremlin - such as government officials and parliamentarians, senior civil servants and military personnel, and some prominent businessmen. The European Commission confirmed that a general entry ban is now being discussed with the aim of a "coordinated approach" in the EU.

At the end of August, the EU foreign ministers are expected to discuss demands for an EU-wide ban at a meeting in Prague. However, a consensus is considered rather unlikely. Unanimity among all 27 member states is required for EU sanctions. Even with the last sanctions packages, resistance had to be overcome, above all from Hungary, which maintains friendly relations with Moscow.

Russian tourists need a Schengen visa to enter 26 EU countries, including Switzerland and Norway. They allow a stay of up to 90 days within six months. Last year, around three million Schengen visas were applied for in the EU – including half a million from Russians alone.

‹ ›
Keywords:
LoosMelanieRusslandUkraineKrieg (24.2.2022)Schengener AbkommenEuropäische Union (EU)EstlandPolitikRusslandPolitikEU (Europäische Union)PolitikSerbienFinnlandSt PetersburgEuropaSchengenVisaJulyRusslandRegionRUSSIA JUNEUrmas ReinsaluLouvreLEHTIKUVATürkeiGriechenland
Your comment has been forwarded to the administrator for approval.×
Warning! Will constitute a criminal offense, illegal, threatening, offensive, insulting and swearing, derogatory, defamatory, vulgar, pornographic, indecent, personality rights, damaging or similar nature in the nature of all kinds of financial content, legal, criminal and administrative responsibility for the content of the sender member / members are belong.
Related News