Post a Comment Print Share on Facebook
Famagusta 24
DOLLAR 18,59
EURO 18,21
GOLD 1.024,33
BIST 3.574,82
"Hamilton": An artistic stroke of luck
How the suppression of eroticism makes us unhappy
The Sin of the Left? She forgot the class question
An artistic stroke of luck
In his heart he had a fragment of utopia
“We need a culture of rejection”
Nietzsche's explosive message for our time of crisis
Annie Ernaux crowned Nobel Prize for Literature "for her courage"
This novel caused the French literary world to explode
Nobel Prize in Literature goes to French writer Annie Ernaux

Swabia versus Baden: while VfB Stuttgart narrowly escaped relegation in May, SC Freiburg qualified for the Europa League. 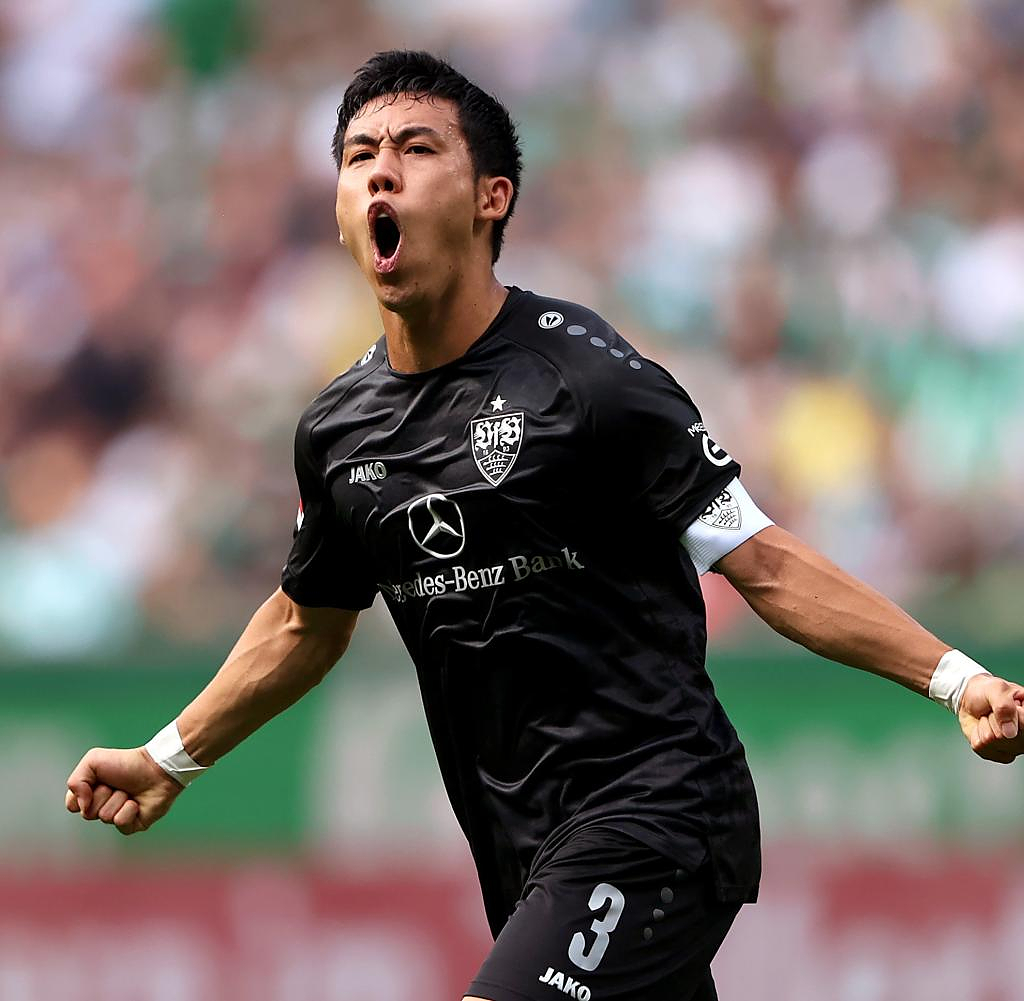 Swabia versus Baden: while VfB Stuttgart narrowly escaped relegation in May, SC Freiburg qualified for the Europa League. The two clubs meet at the weekend.

The game begins at 3:30 p.m. on Saturday afternoon in the Mercedes-Benz Arena. The pay-TV broadcaster WOW (Sky)* broadcasts the game live.

At VfB Stuttgart they are annoyed about the missed away win at Werder Bremen: Oliver Burke's equalizer in added time threw the Stuttgart team back by two points, and the game ended shortly afterwards 2-2.

After two draws, Stuttgart slowly needs the first win in order not to slip back into the relegation battle. After all, according to media reports, top player Silas is about to have his contract extended.

As in the previous year, SC Freiburg had a good start to the season and is currently seventh in the table. The departures of Schlotterbeck and Demirović seem to be manageable: world champion Matthias Ginter has recently provided stability on the defensive and Michael Gregoritsch has already scored two goals. With a win against VfB, the Breisgauer could consolidate their position in the top half of the table.

Football fans can follow the match between VfB Stuttgart and SC Freiburg on the third matchday on Saturday at WOW (Sky)*. The online streaming provider broadcasts the game live.

Sky begins reporting from Stuttgart at 3:15 p.m. - a quarter of an hour before kick-off.

‹ ›
Keywords:
FußballFußball Im FernsehenBundesligaSpieleSC FreiburgVfB StuttgartStuttgart FreiburgTVBadenBundesligaBorussia DortmundAbstiegFussballSky
Your comment has been forwarded to the administrator for approval.×
Warning! Will constitute a criminal offense, illegal, threatening, offensive, insulting and swearing, derogatory, defamatory, vulgar, pornographic, indecent, personality rights, damaging or similar nature in the nature of all kinds of financial content, legal, criminal and administrative responsibility for the content of the sender member / members are belong.
Related News 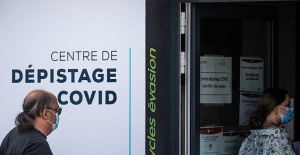 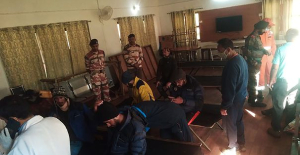 India: at least 19 dead in an avalanche in the Himalayas,... 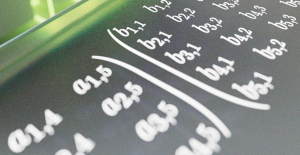