Vegan lets house mice have their way – fine for feeding them

A vegan in England has now had to pay a fine for not taking action against a plague of mice in her house for ethical reasons. 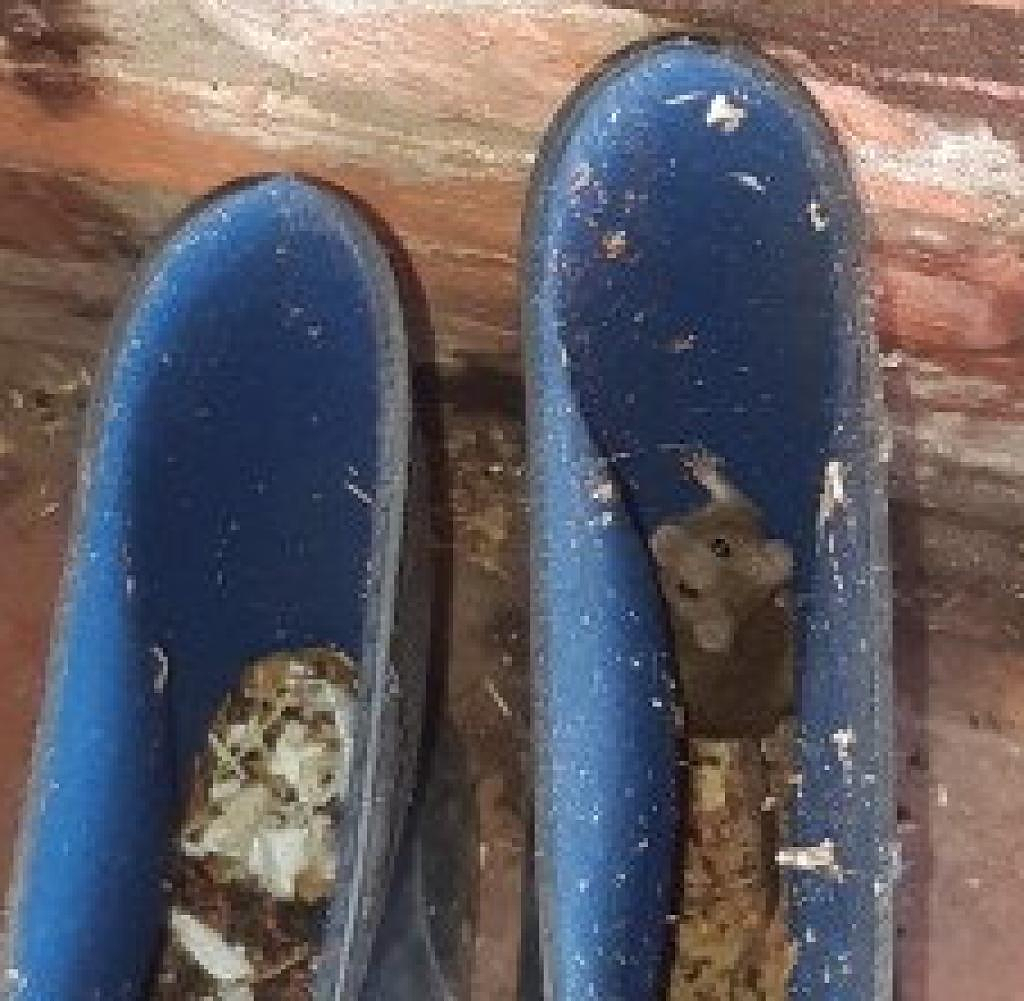 A vegan in England has now had to pay a fine for not taking action against a plague of mice in her house for ethical reasons. Despite complaints from neighbors, the 73-year-old treated the mice in her terraced house like pets and gave them food, said Tendring Borough Council in Essex, east England.

A court in the city of Colchester sentenced the woman to a fine of £1,500 (€1,700), the PA news agency reported on Wednesday. The 73-year-old had previously admitted the allegations.

The court said it respected the woman's views, but other people viewed mice as vermin. The impact of the infestation on the neighbors would not have allowed for inaction. Some had moved out because of the stench, things had been damaged.

The woman had stated that the animals would not bother the neighbors because she was taking care of them. The court saw it differently. It also fined the woman £150 and awarded the council a payment of £2,395 for social housing costs incurred. Community workers had offered help on several visits, admonishing the 73-year-old to stop feeding birds, tidying up her overgrown garden and requesting pest control.

‹ ›
Keywords:
NewsteamMäuseEnglandNachbarschaftsstreitColchesterKrimiMäuseplageHausmäuseEssexTendring
Your comment has been forwarded to the administrator for approval.×
Warning! Will constitute a criminal offense, illegal, threatening, offensive, insulting and swearing, derogatory, defamatory, vulgar, pornographic, indecent, personality rights, damaging or similar nature in the nature of all kinds of financial content, legal, criminal and administrative responsibility for the content of the sender member / members are belong.
Related News