The President of the German Association of the Automotive Industry (VDA), Hildegard Müller, has sharply criticized the new, radical climate movement. 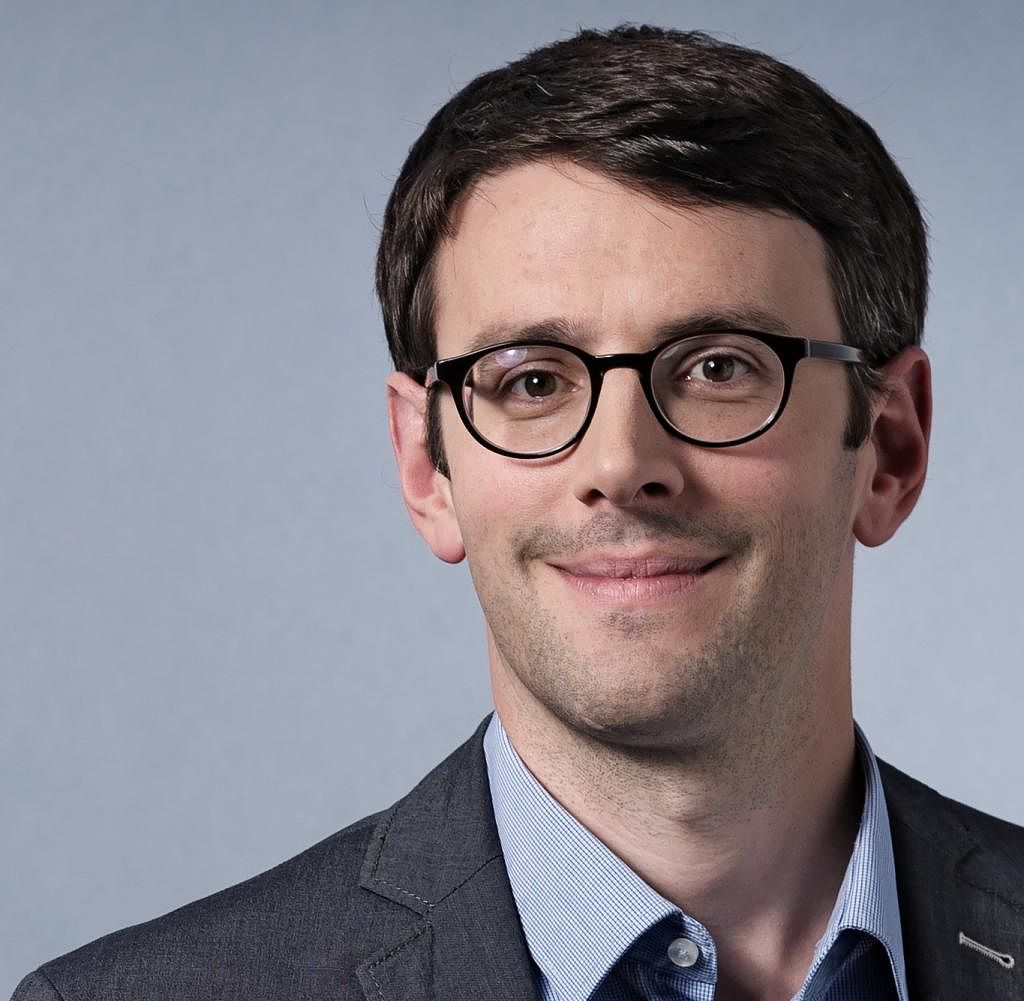 The President of the German Association of the Automotive Industry (VDA), Hildegard Müller, has sharply criticized the new, radical climate movement. "These radical activists obviously have no interest in democracy and dialogue," said Müller in an interview with WELT AM SONNTAG. “They just send their messages. (...) There is a lack of willingness to deal with other perspectives here.”

It is absurd to smear works of art, said Müller. “I reject this form of protest; all democratic forces should distance themselves from this movement. Incidentally, this type of protest and the refusal to engage in dialogue ultimately harm the climate movement.”

Müller emphasized that the auto industry has committed itself to climate neutrality by 2050 at the latest. To this end, around 220 billion euros will be invested in research and development by 2026 and an additional around 100 billion euros in the conversion of the plants by 2030. “I am convinced that the solutions lie in innovation and not in bans or degrowth considerations. Turning away from economic growth is not only unrealistic - it is antisocial towards economically weaker groups," said the VDA President.

From Brussels and Berlin she expects "a location offensive that faces the new global competition". Müller criticized that she could not see that Europe had an ambitious strategy for ramping up the charging infrastructure and was seriously talking about trade and energy agreements with other regions. In addition, climate-neutral solutions for the existing fleet of around 250 million cars in the EU should be promoted. "We have to make synthetic fuels suitable for mass production for these vehicles, otherwise we will not achieve the climate targets."

‹ ›
Keywords:
ZwickdanielVDA (Verband Deutscher Autoindustrie)MüllerHildegard
Your comment has been forwarded to the administrator for approval.×
Warning! Will constitute a criminal offense, illegal, threatening, offensive, insulting and swearing, derogatory, defamatory, vulgar, pornographic, indecent, personality rights, damaging or similar nature in the nature of all kinds of financial content, legal, criminal and administrative responsibility for the content of the sender member / members are belong.
Related News 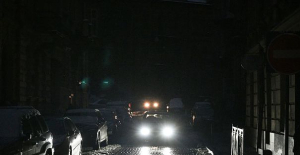