The VAS Comarca de Andujar humanitarian organization continues to expand throughout the area and in Jaen. 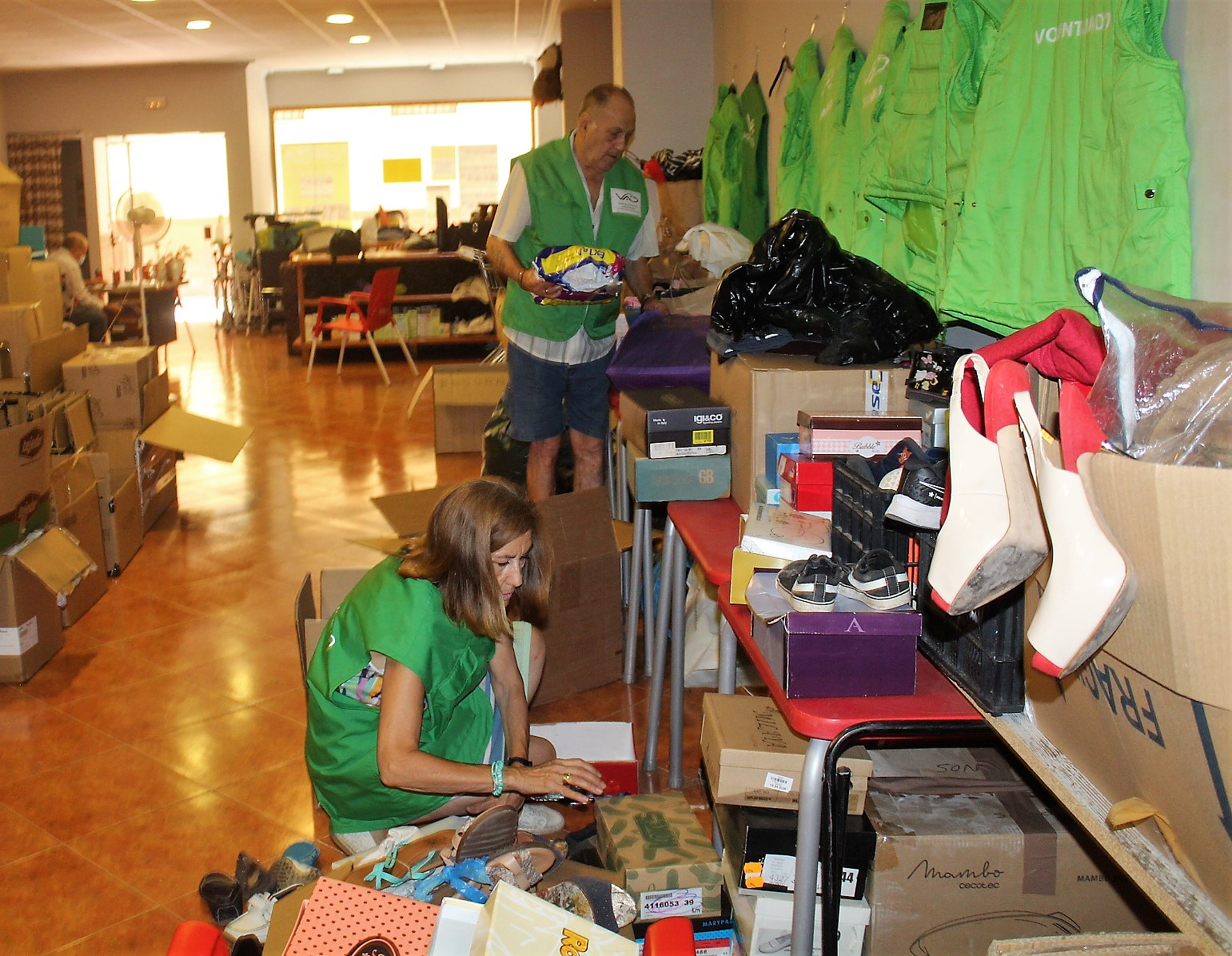 The VAS Comarca de Andujar humanitarian organization continues to expand throughout the area and in Jaen. It will soon open its sixth headquarters in Lahiguera. The organization is also sending material and clothes to Almeria. Two trailers and two vans were sent by the collective with humanitarian aid for refugees fleeing war-torn Ukraine.

Miguel Angel Gonzalez de Miguel de Miguel is the president of this organization. He has noticed that people are starting to ask for more of his services. Gonzalez says that inflation is a growing problem and things will get ugly. This is where non-governmental organizations can play an important role. They go where the government cannot.

VAS Comarca de Andujar joined the aid to International Cooperation. It sent two vans to La Palma, aid for Haitian earthquake victims, and also showed its support for Central African countries. "The Spanish agency of International Committee of Human Rights has made us a collaborating entity, and we carry the name of Andujar wherever we go," says Miguel Angel.

He warns that the president of the association points out that the transfer of premises by Andujar's City Council is one of its greatest challenges.

‹ ›
Keywords:
AsociacionHumanitariaAmpliaAyudaProvinciaExtranjero
Your comment has been forwarded to the administrator for approval.×
Warning! Will constitute a criminal offense, illegal, threatening, offensive, insulting and swearing, derogatory, defamatory, vulgar, pornographic, indecent, personality rights, damaging or similar nature in the nature of all kinds of financial content, legal, criminal and administrative responsibility for the content of the sender member / members are belong.
Related News