The company was until now owned by Nutraceous and has a turnover of 240 million euros. 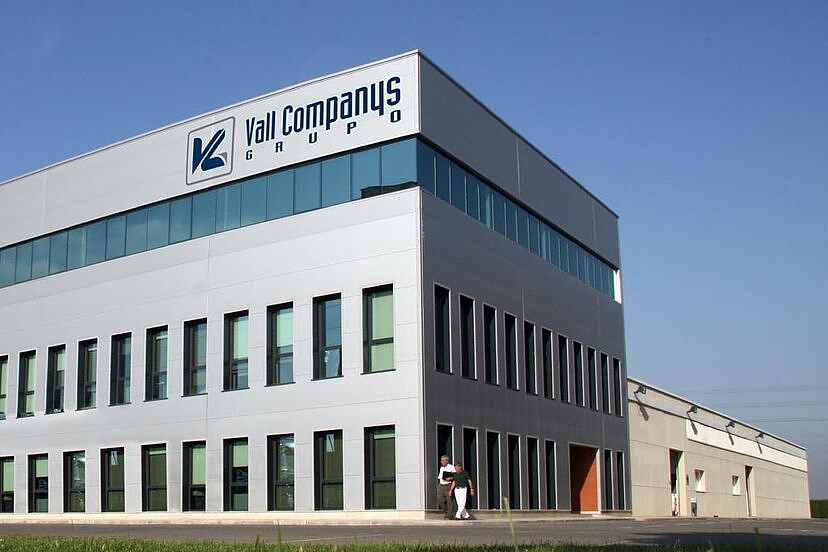 The Vall Companys agri-food group, the second largest producer of pigs in Europe, strengthens its poultry division. The company, which also leads the chicken production market in Spain, has bought the Sada group from the multinational Nutreco for an i