Using these emojis will make you unpopular

You may think what you want of emojis, but: almost certainly each of us has used one at some point. 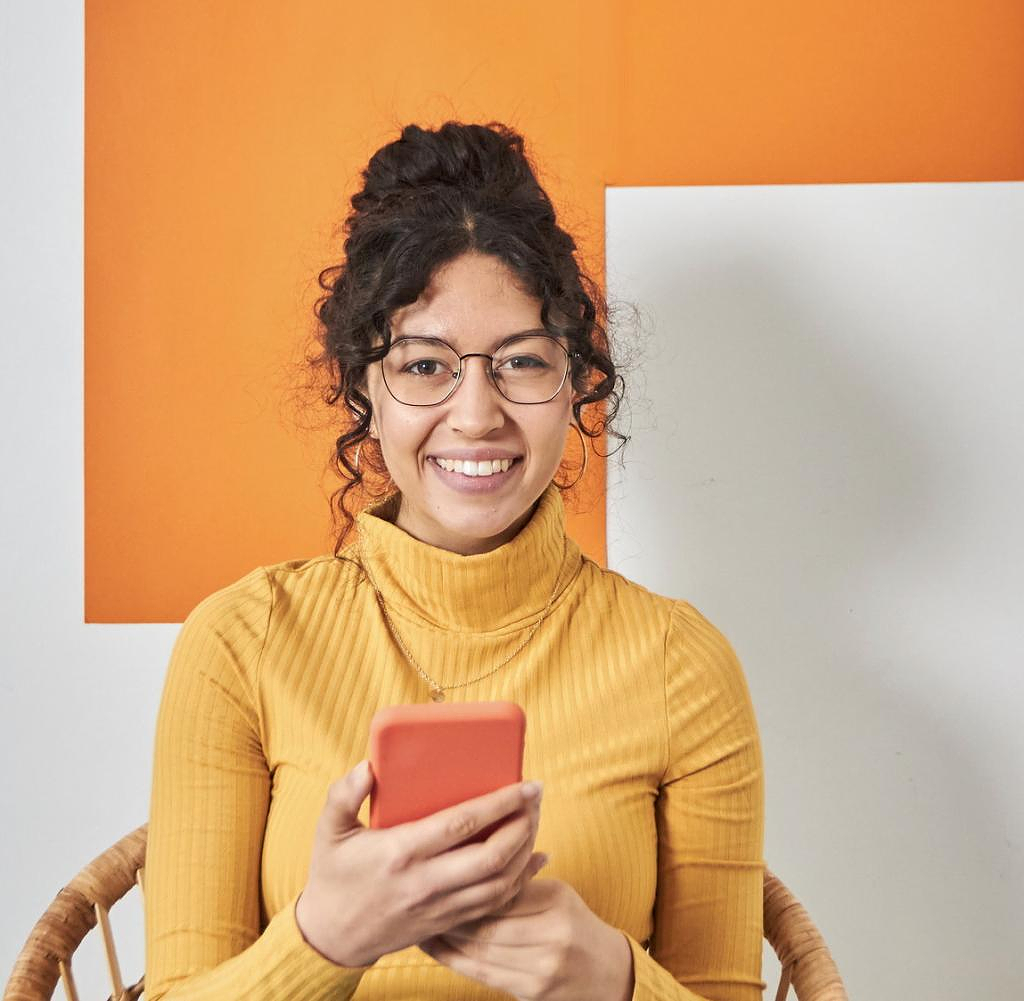 You may think what you want of emojis, but: almost certainly each of us has used one at some point. Be it a "thumbs up" or the laughing smiley or the crying emoji - the symbols standardized by the Unicode Consortium make the otherwise dry chat a lot more lively and make communication easier.

Reason enough for the software manufacturer Adobe to take a closer look in an "Emoji Trend Report" in which contexts the approximately 3,633 emojis are actually used - and which of them are well received by the other person. Adobe surveyed around 5,000 US citizens in spring 2022.

But before we delve into the depths of the Unicode cosmos, let’s first get to the bottom of your user behavior:

Still, around 72 percent of respondents from the Adobe survey use the fairly unmistakable emoji when aggressively flirting with someone. No emoji divides the opinion of users as much as the aubergine (for those who didn't realize it before: the vegetable is used as a penis symbol): hated and loved at the same time. Men use it more often than women.

But not only the purple vegetables are not so well received by others in the chat if a man or woman wants to increase their chances of flirting. The poop emoji and angry face also tend to prevent you from wrapping the other person around your finger.

The kissing heart emoji, the smiling heart emoji, and the heart eyes emoji are the three most popular emojis when it comes to flirting. A majority of respondents indicated that they like people who use these three symbols in chat more. The five most used symbols are the smiling face, the thumbs up, the red heart, the ROFL emoji and the crying face.

So pretty universal. In the survey, around 88 percent of US emoji users said they felt more empathy towards someone when they used emoji, while 75 percent were more likely to feel connected to people when their counterpart used emoji. Meanwhile, as many as 92 percent agreed that using emoticons could help them communicate across language barriers.

Like the inverted face, the cherries, or the cowboy emoji. Unfortunately, the trend report does not provide any information on what most people interpret into the emojis. However, about half of those surveyed stated that they used the colorful emojis in a completely different way than their actual meaning anyway.

There are large generational differences: 74 percent of Gen Z users state that they are quite clear about what the emojis actually stand for. Around 65 percent of Millennials say this, with Generation X only 48 percent and with the even older Boomers only 24 percent.

But regardless of whether you know exactly what the symbols actually stand for, they definitely spread a good mood. Around 62 percent of all respondents said that using emojis helped them feel better mentally - and two in five respondents even found that the diversity of emojis helped to overcome social problems and promote more tolerance. Emojis for a better world, so to speak.

By the way, new emojis are added to our chat every year – you can find out which extraordinary symbols made it this time in this article:

‹ ›
Keywords:
TrendsAdobeEmojisKommunikationInternetKmpktBILDUSASmartphone
Your comment has been forwarded to the administrator for approval.×
Warning! Will constitute a criminal offense, illegal, threatening, offensive, insulting and swearing, derogatory, defamatory, vulgar, pornographic, indecent, personality rights, damaging or similar nature in the nature of all kinds of financial content, legal, criminal and administrative responsibility for the content of the sender member / members are belong.
Related News