Users of the Corona warning app drop to 37 percent

Almost four out of ten people in Germany currently have the Corona warning app installed on their smartphones. 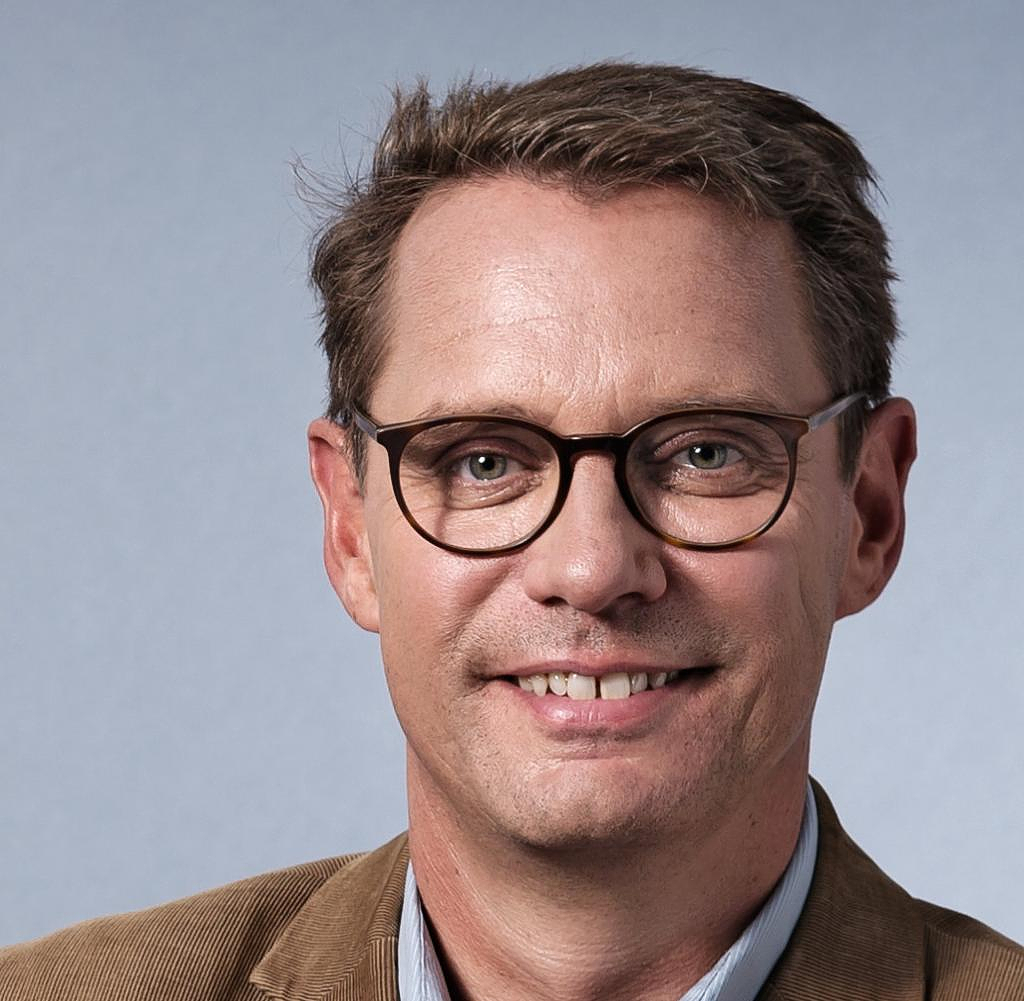 Almost four out of ten people in Germany currently have the Corona warning app installed on their smartphones. This is the result of a representative survey by the digital association Bitkom, which is exclusively available to WELT. Accordingly, the smartphone application is currently used by 37 percent of the population.

The Corona-Warn-App signals to its users, among other things, whether they have been in the immediate vicinity of a person for a long time who was later found to be infected with the corona virus. The app issues a corresponding warning if the result of the person's PCR test is positive. The aim of the app is to track and interrupt chains of infection.

The distribution of the app was already significantly higher. According to the Bitkom survey, 17 percent have now uninstalled the application from their device. In fact, a large proportion of people infected with the corona virus in Germany no longer undergo a PCR test. But only such test results are currently entered into the application and form the basis of the warning. However, this reduces the use of the app for all other users.

There is also little demand for other functions of the app. This includes digital proof of the vaccination status, checking in at events via QR code and the transmission of test results from rapid test stations.

The majority of current users are in favor of continuing to use the app for a longer period of time. The federal government is currently only planning to continue the application until the end of May and has extended the corresponding contracts with the service providers until then. A good 60 percent of current users would like further development and updates beyond this date.

The head of virology at the Berlin Charité, Christian Drosten, considers the corona pandemic in Germany to be over. Intensive care physician Christian Karagiannidis had previously stated that he expected the pandemic to end after this winter.

Bitkom also agrees with this demand. "The Corona warning app is one of the most frequently used apps," said the association's general manager, Bernhard Rohleder. The application has proven itself and should also be available in the future. According to the survey, it has specifically helped a third of users protect themselves or others from contracting the corona virus.

Being warned and warning others are the main reasons for using the app. A good nine out of ten users use them for this reason. According to their own statements, more than two thirds have saved their vaccination status in the application. Only seven percent use them for other functions, including the diary or registering for events.

According to official data, the application has been downloaded about 48 million times on smartphones since its launch in June 2020. More than 235 million PCR and rapid antigen test results have been made available via the app. In more than 225 million cases, users were warned of possible infection via the app.

By the end of the current year, 220 million euros had been spent on the development, maintenance and connection of the Corona warning app to the test laboratories. The Ministry of Health recently announced to WELT AM SONNTAG that the 50 million euros forecast for 2022 will not be enough.

Instead, "the operation and further development" of the app "expected costs of 73 million euros" were incurred this year, said a spokesman for the ministry, which assumes a dynamic pandemic situation and a possible increase in the number of cases in the winter months. The contracts have therefore been extended until the end of May. According to the spokesman, funds of around 23 million euros would be needed to continue the Corona warning app in the 2023 budget year.

In an international comparison, the Corona warning app is very expensive. A corresponding application, which was discontinued in the summer, only cost six million euros in Finland. In the Netherlands it was less than 30 million euros for the development, promotion and operation of the CoronaMelder app, which is also no longer operational. Contact tracing applications have been discontinued in most European countries.

‹ ›
Keywords:
HeuzerothThomasCoronaRegelnCoronaImpfungenCoronaHilfenCoronaTestGesundheitsministerium
Your comment has been forwarded to the administrator for approval.×
Warning! Will constitute a criminal offense, illegal, threatening, offensive, insulting and swearing, derogatory, defamatory, vulgar, pornographic, indecent, personality rights, damaging or similar nature in the nature of all kinds of financial content, legal, criminal and administrative responsibility for the content of the sender member / members are belong.
Related News