The US Food and Drug Administration (FDA) has granted accelerated approval for an antibody drug designed to slow the progression of early-stage Alzheimer's. 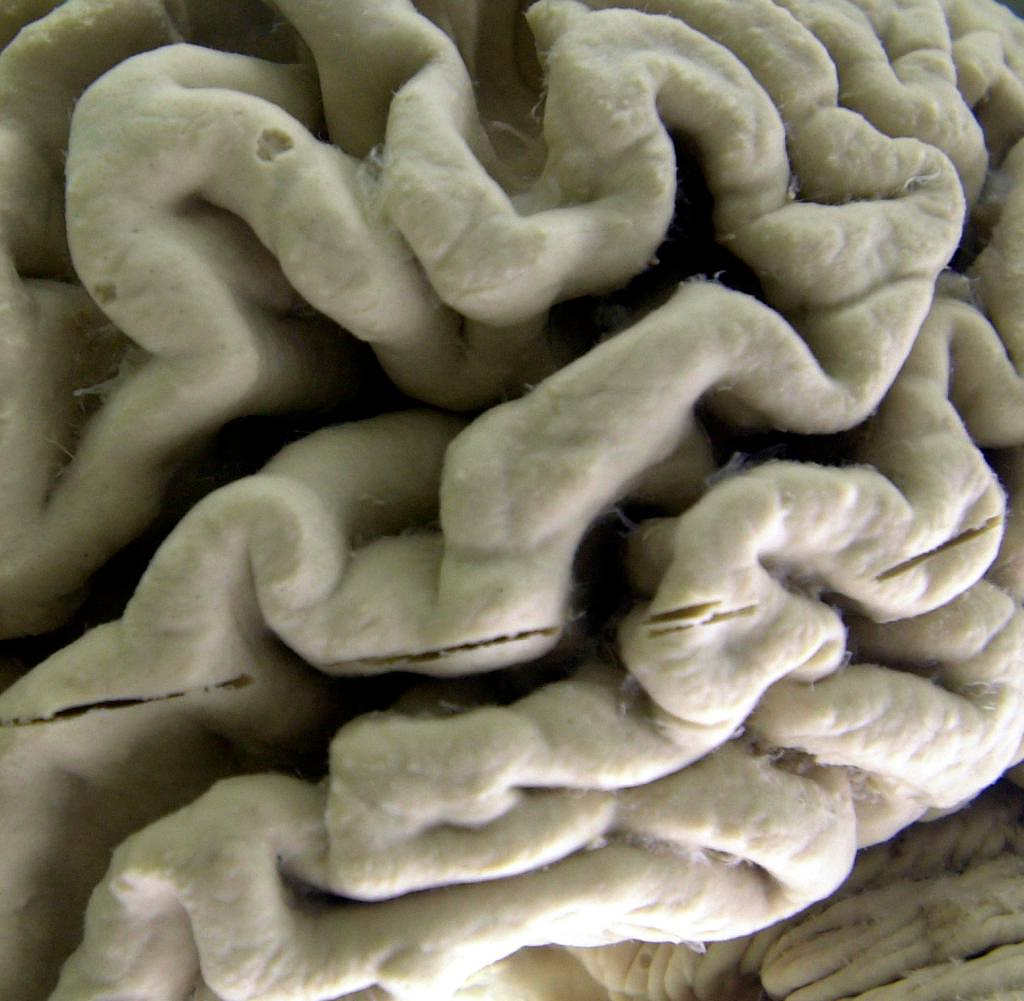 The US Food and Drug Administration (FDA) has granted accelerated approval for an antibody drug designed to slow the progression of early-stage Alzheimer's. In the weeks before the decision on Friday, criticism of the treatment with the antibody lecanemab had arisen because test series had shown side effects such as brain swelling and bleeding in the brain.

The drug, developed under the name Leqembi by the US company Biogen together with the Japanese pharmaceutical company Eisai, was tested in test series with 856 Alzheimer's patients, the FDA said. Those treated with Leqembi would have achieved significantly better results than a placebo group.

The companies emphasize in the description of the drug that it is only suitable for mild and early cases of the disease. An application for market approval is also planned in Japan and Europe by the end of March 2023.

In November, an international study came to the conclusion that the drug slows the progression of Alzheimer's. The researchers wrote in the New England Journal of Medicine that the safety of the treatment would have to be examined further in longer studies.

The "Accelerated Approval" that has now been granted allows drugs to be used for diseases for which there is an unmet need while more extensive series of tests are carried out.

The researchers had reported the significant side effects. No deaths occurred as a result of the treatment. At the end of December, however, an article appeared in the specialist magazine "Science", according to which three deaths may have occurred in connection with the therapy.

Alzheimer's is characterized by deposits of proteins in the brain years before the first symptoms appear. The antibody lecanemab captures the protein amyloid-beta (Abeta) in the patient's brain, where it is deposited in the form of so-called plaques. These plaques are a key hallmark of Alzheimer's and are believed to be a contributory cause of the disease.

The condition is the most common form of dementia. According to the German Alzheimer Society, around 1.8 million people in Germany live with dementia, most of whom have Alzheimer's. This leads to the death of nerve cells in the brain, which leads to forgetfulness, confusion, speech disorders or disorientation. The disease progresses slowly, making it increasingly difficult for those affected to cope with everyday life.

‹ ›
Keywords:
NewsteamAlzheimerAlzheimersche Krankheit
Your comment has been forwarded to the administrator for approval.×
Warning! Will constitute a criminal offense, illegal, threatening, offensive, insulting and swearing, derogatory, defamatory, vulgar, pornographic, indecent, personality rights, damaging or similar nature in the nature of all kinds of financial content, legal, criminal and administrative responsibility for the content of the sender member / members are belong.
Related News