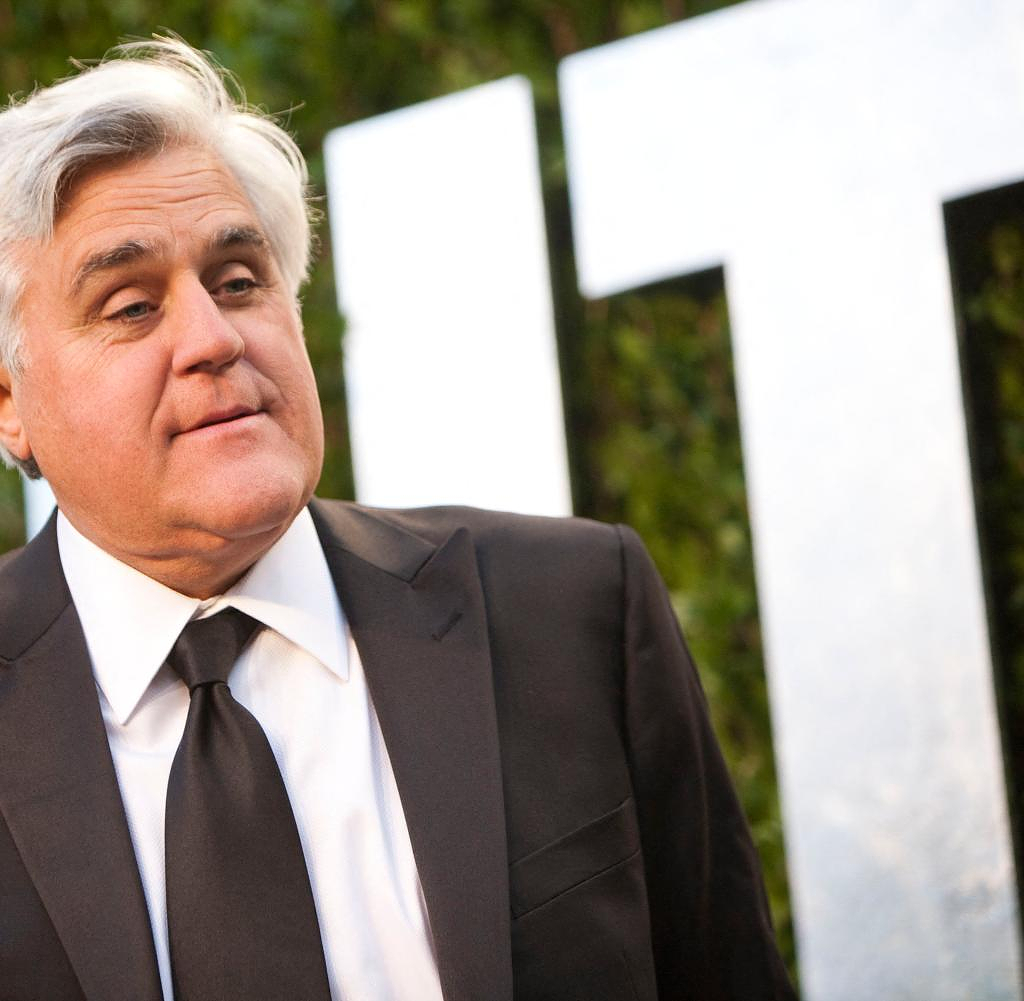 Former Late Night presenter Jay Leno (72) says he suffered severe burns. He got it from a gasoline fire, Leno said on Monday, according to US media. "I'm okay. Just need a week or two to get back on my feet," Variety quoted Leno's statement as saying.

Leno is said to have been injured in his garage in Los Angeles on Sunday, the portal "TMZ.com" found out. Accordingly, one of his vehicles had suddenly caught fire. The TV star was taken to a hospital with burns on his face, it said.

Leno is known as a passionate collector of cars and motorcycles. His column "Jay Leno's Garage" for "Popular Mechanics" magazine became a TV show that Leno hosts in 2015. He is one of the most successful talk show hosts in the USA. The comedian hosted the popular "Tonight Show" until 2014.

‹ ›
Keywords:
NewsteamLenoJayTalkshowsUSAJay LenoPopular MechanicJay LenosLos AngelesAutoLateNightModeratorTalkshowGastgeber
Your comment has been forwarded to the administrator for approval.×
Warning! Will constitute a criminal offense, illegal, threatening, offensive, insulting and swearing, derogatory, defamatory, vulgar, pornographic, indecent, personality rights, damaging or similar nature in the nature of all kinds of financial content, legal, criminal and administrative responsibility for the content of the sender member / members are belong.
Related News