US Open: Djokovic's absence is 'very sad news' for Nadal

"From my point of view, this is very sad news," said Nadal, 3rd in the world, at a press conference, three days before the start of the US Open. 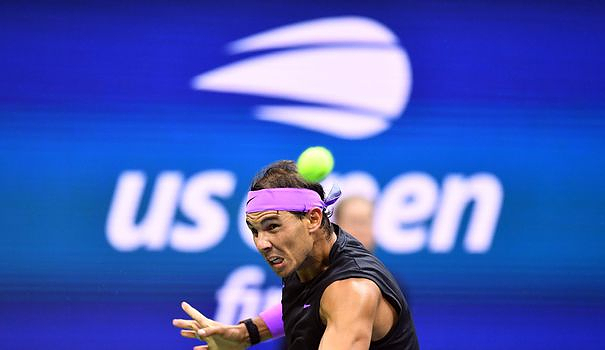 "From my point of view, this is very sad news," said Nadal, 3rd in the world, at a press conference, three days before the start of the US Open.

"In a way, sport is bigger than any player," added the Spaniard.

"Even if it's not good news for everyone, the world will continue and tennis will continue after me, after Novak, after Roger (Federer)", underlined the four-time winner of the US Open, winner in 2019 , who hasn't played in New York since.

On Thursday, Djokovic had announced, shortly before the draw for the US Open, of which he was the runner-up last year, that he could not participate in the tournament this year because he cannot go to the United States, for lack of being vaccinated against Covid-19.

"Unfortunately, I won't be able to travel to New York this time for the US Open (...) Good luck to my fellow players!", wrote on his Twitter account the Serbian, 6th in the world, who has hoped until the last moment for a change in health measures requiring vaccination against Covid-19 for entry into the United States.

Nadal, the record holder of Grand Slam titles (22) missed the US Open last year due to recurring pain in his left foot. This year, after his victories at the Australian Open and then at Roland-Garros, he was forced to forfeit the semi-finals at Wimbledon due to an abdominal tear. An injury to which he knows he will have to remain attentive.

"It's a serious injury, because it remains at risk. It's a part of the body that is very stressed when you serve. (...) I was careful in Cincinnati, I spare myself in training, and during the matches I try not to force my serves too much (...) I do things as best I can", he declared, "hoping (ant) to be ready".