US Open: Djokovic forced to give up, lack of vaccine

"Unfortunately, I will not be able to travel to New York this time for the US Open (. 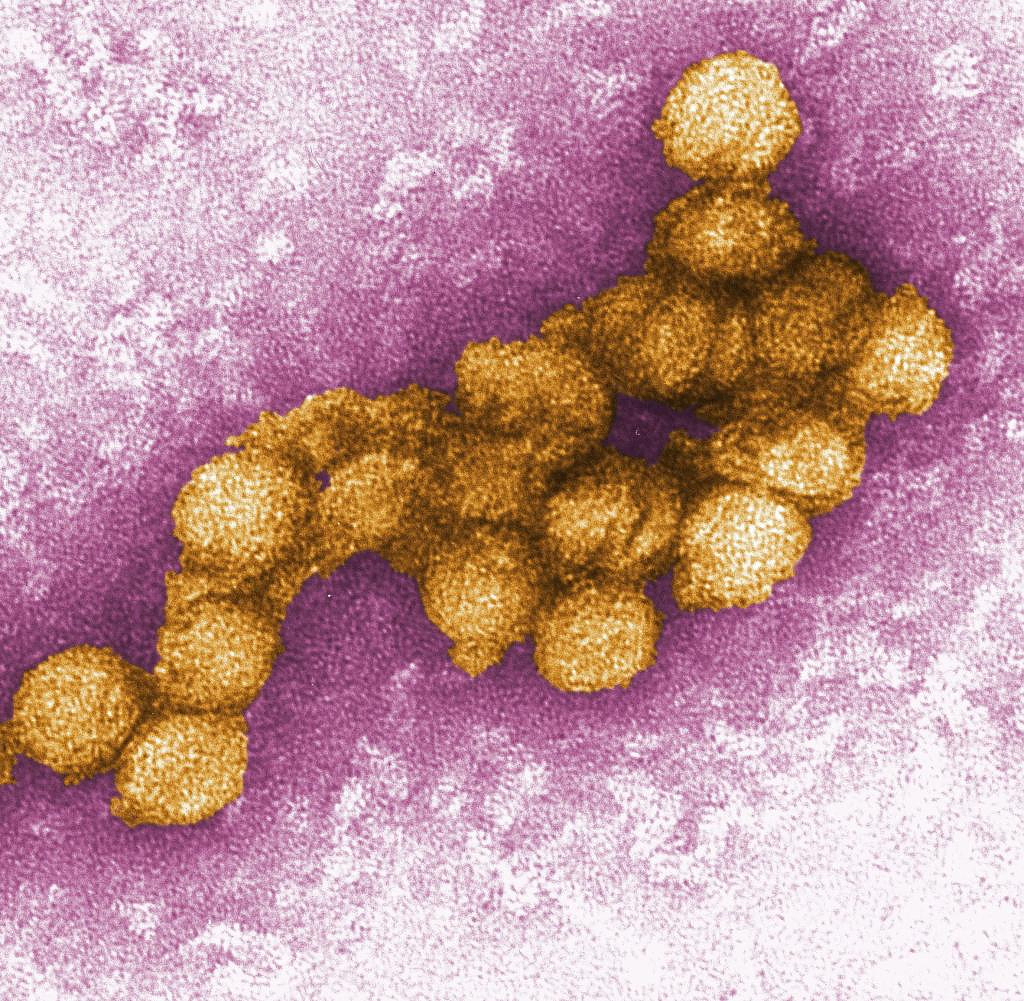 "Unfortunately, I will not be able to travel to New York this time for the US Open (...) Good luck to my fellow players! I will keep myself in good shape and in a positive state of mind by waiting to be able to resume competition", writes on his Twitter account the Serb who, by conviction, is once again depriving himself of a Grand Slam title chance. He will finish the year at 21, one less than Rafael Nadal's record, but one better than Roger Federer.

At 35, and after winning his 21st Major this summer at Wimbledon, he hoped until the last moment for a change in American health measures to try to equal Nadal's record in New York. But for the second time in his career (after 2017) he will miss the American Major which he has won three times (2011, 2015, 2018).

His resignation message was posted two hours before the draw for the table of the last Major of the year so that Djokovic will be replaced by a lucky loser (player eliminated in the last qualifying round), indicated the organization of the tournament. .

His refusal of the anti-covid vaccine has already earned him an expulsion from Australia in January just before the start of the first Major of the season. Not enough to make him change his mind: intractable on this vaccine, he had, as soon as he won Wimbledon in July, mentioned the long holidays that were looming since only a change in health policy in the United States would have allowed him to play Flushing Meadows (August 29-September 11). And he had no illusions.

“Novak is a great champion and it is really unfortunate that he is not able to participate in the US Open 2022 because it is impossible for him to enter the country due to the policy of the federal government on the vaccination of non-American citizens", immediately commented the director of the US Open Stacey Allaster.

"We look forward to welcoming Novak back to the US Open 2023," she concluded in her statement.

Several players, active or not, had raised their voices in favor of Djokovic's presence at the US Open despite his vaccination status.

"I think it's stupid that the US Open does not let Novak Djokovic play, John McEnroe recently declared in the Spanish sports daily Marca. It looks like a joke. In his place, I would have been vaccinated, but you have to respect his way of thinking. We have been living with the pandemic for two and a half years and that they do not allow him to participate, I consider it a joke".

This largely predictable outcome puts an end to a year 2022 full of disillusionment for the Serb.

Undisputed N.1 of the 2021 season, where he went one game away from achieving the feat of completing a Grand Slam by losing in the US Open final after winning the Australian Open, Roland-Garros and Wimbledon , he fell to 6th place before the 2022 edition of the American Major and should fall even lower since he will therefore not be able to defend his points there.

This year, in fact, he was expelled from Australia just before the start of the tournament following a political-legal-sanitary imbroglio linked to his non-vaccination against covid. Then he lost in the quarter-finals at Roland-Garros against Nadal.

He resumed his march forward at Wimbledon, but his victory did not bring him a single point in the standings since the Major on grass was sanctioned by the ATP and the WTA (which respectively manage the men's and women's professional circuits) for refusing entries from Russian and Belarusian players in retaliation for the war in Ukraine.