The governor of the US state of Indiana visited the island as another US politician in the midst of the Taiwan crisis. 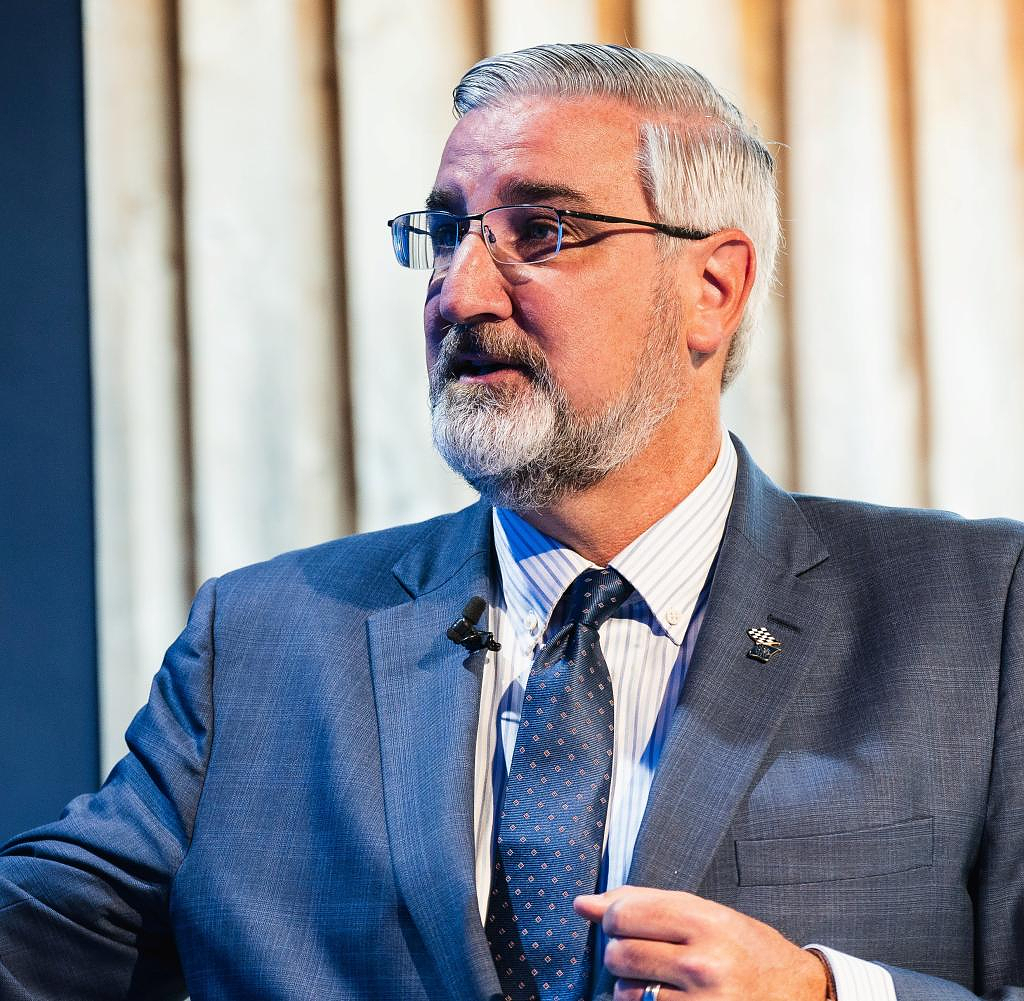 The governor of the US state of Indiana visited the island as another US politician in the midst of the Taiwan crisis. Eric Holcomb said Sunday he will be establishing new relationships in both Taiwan and South Korea this week. It is the first visit by a US governor to Taiwan since 2019.

Holcomb will also meet Taiwan President Tsai Ing-wen, according to her office. According to Taiwan's Ministry of Foreign Affairs, Holcomb's visit is also scheduled to sign several agreements with representatives of Taiwan's world-leading chip industry. Taiwan Semiconductor Manufacturing (TSMC) is building a $12 billion factory in the US state of Arizona.

China initially did not respond to the visit. The visit of the President of the US House of Representatives, Nancy Pelosi, sparked a serious conflict between the US and China earlier this month. China regards the democratically governed Taiwan as a breakaway province and claims the island as its own. The government in Beijing is threatening all countries that maintain or establish contacts with Taiwan with consequences.

Shortly after Pelosi's visit, another delegation of five US Congressmen traveled to the island. China, which has repeatedly sent military planes and warships near the island, protested the visits and responded with military maneuvers. On Sunday, Taiwan reported that 12 military planes and five PRC ships had again been deployed around the island.

‹ ›
Keywords:
NewsteamTaiwánIndiana (USBundestaat)USAMilitärManöverVolksrepublik ChinaPolitikIndopazifikNancy PelosiSüdkoreaIndianaEric Holcomb
Your comment has been forwarded to the administrator for approval.×
Warning! Will constitute a criminal offense, illegal, threatening, offensive, insulting and swearing, derogatory, defamatory, vulgar, pornographic, indecent, personality rights, damaging or similar nature in the nature of all kinds of financial content, legal, criminal and administrative responsibility for the content of the sender member / members are belong.
Related News