The US has announced further sanctions against Iran. 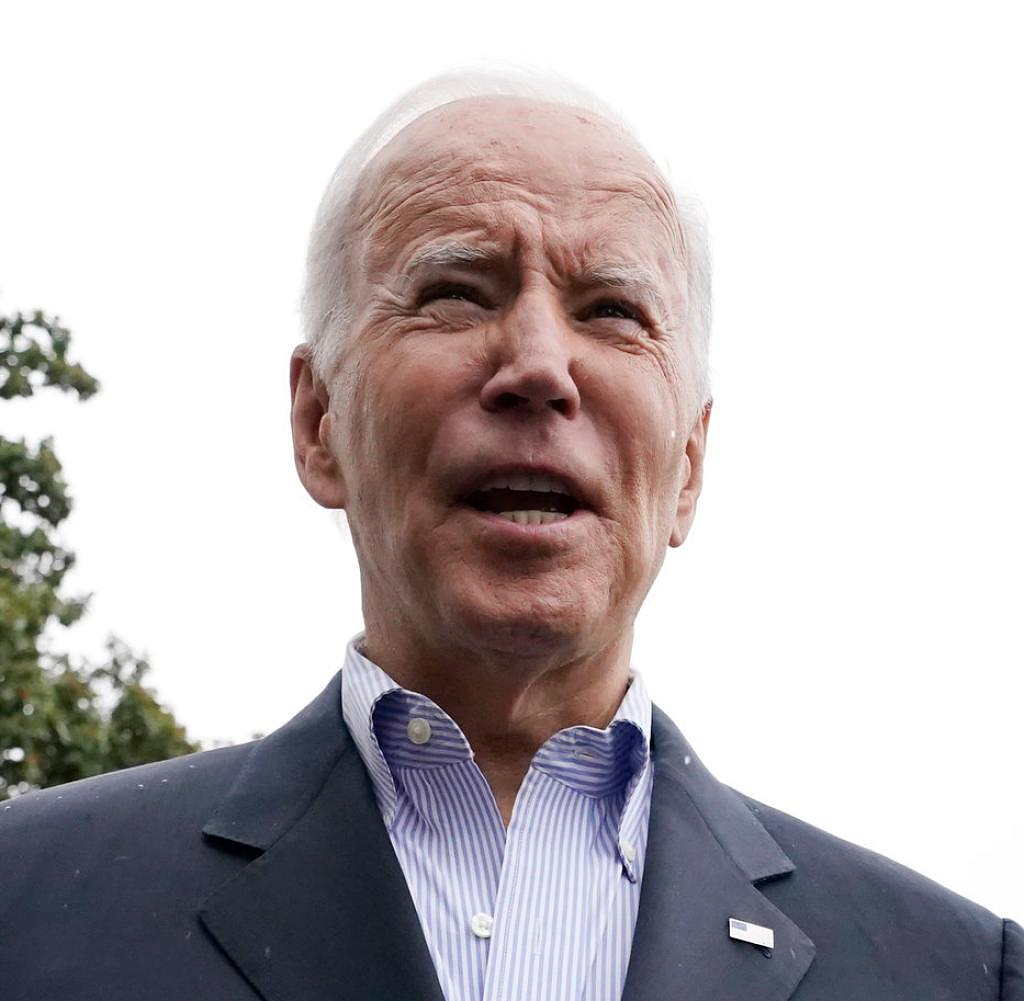 The US has announced further sanctions against Iran. The measures are a reaction to the violent crackdown on "peaceful demonstrators" in the country, said US President Joe Biden in Washington on Monday. As early as this week, Washington will therefore impose further sanctions on "violent offenders against peaceful demonstrators". Biden did not provide further details, but said in the statement that the US would "continue to hold Iranian officials accountable and support Iranians' rights to protest freely." Later this week, the US government will announce punitive measures against those who use violence against peaceful demonstrators.

Washington had already announced further sanctions against the Iranian vice squad and several security officials at the end of September. The US President was now "deeply concerned" by reports of "increasingly brutal crackdowns on demonstrators in Iran, including students and women". The US stands with Iranian women and all Iranian citizens whose courage is "an inspiration to the world," Biden said.

Earlier, White House spokeswoman Karin Jean-Pierre said the US was "alarmed and outraged" by the Iranian authorities' repression of student protests.

Violent clashes broke out at Tehran's Sharif University on Monday night: the police used tear gas against around 200 protesters. Meanwhile, Iran's spiritual leader, Ayatollah Ali Khamenei, blamed the US and Israel for the nearly three-week protests.

The protests in Iran were triggered by the death of 22-year-old Mahsa Amini. The young Kurdish woman was arrested by the Morality Police in Tehran on September 13, apparently for not wearing the Islamic headscarf according to the rules. After her arrest, Amini collapsed under mysterious circumstances at the police station and was pronounced dead at the hospital three days later.

The Iranian government's treatment of women and its violent repression of peaceful demonstrations are "exactly the kind of behavior that drives talented young Iranians to leave their country by the thousands in search of dignity and prospects." said Biden's government spokeswoman.

She also underscored the importance of continued negotiations to revive the 2015 nuclear deal with Iran. This deal is "in our opinion the best way to address the nuclear issue," she stressed, as long as Washington believes the talks can continue " in the interests of U.S. national security".

The nuclear deal with Iran was negotiated in 2015 under then US President Barack Obama with the participation of China, Russia, France, Great Britain and Germany. It should prevent Tehran from developing nuclear weapons. The so-called Joint Comprehensive Plan of Action (JCPoA) provides for Iran to limit its nuclear activities and in return benefit from an easing of international sanctions.

Under Obama's successor, Donald Trump, the United States unilaterally withdrew from the agreement in 2018. As a result, Iran gradually no longer kept its commitments. For months, negotiations in Vienna have been trying to revive the agreement, but recently the negotiations have reached a dead end.

‹ ›
Keywords:
NewsteamIranUSABidenJoseph R.
Your comment has been forwarded to the administrator for approval.×
Warning! Will constitute a criminal offense, illegal, threatening, offensive, insulting and swearing, derogatory, defamatory, vulgar, pornographic, indecent, personality rights, damaging or similar nature in the nature of all kinds of financial content, legal, criminal and administrative responsibility for the content of the sender member / members are belong.
Related News