"Urgently necessary for the federal government to take short-term measures"

The Hamburg port industry has called on the federal government to find a speedy solution to the ongoing silt problem in the Lower Elbe. 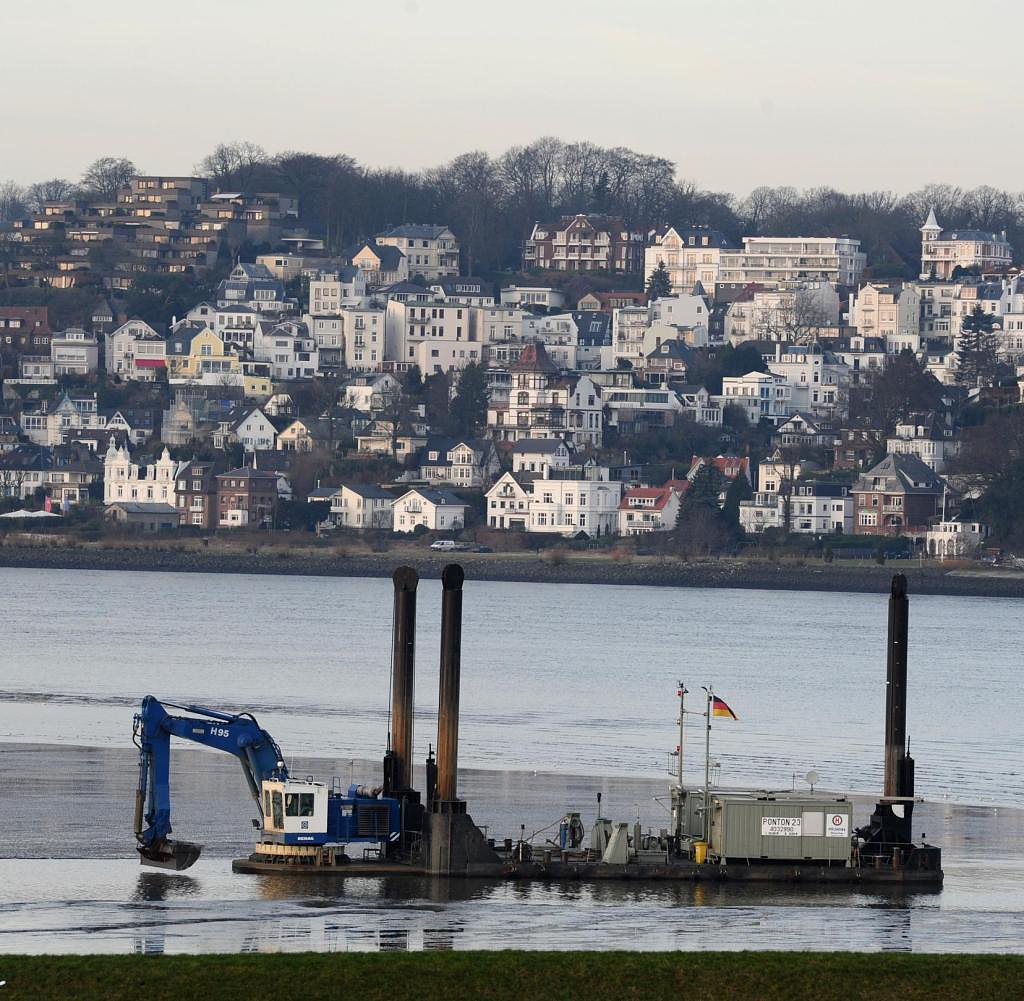 The Hamburg port industry has called on the federal government to find a speedy solution to the ongoing silt problem in the Lower Elbe. It is "urgently necessary for the federal government to take short-term measures to restore the target water depths on the Elbe federal waterway," said Gunther Bonz, President of the Port of Hamburg Business Association (UVHH), on Tuesday in Hamburg. At the beginning of October, the Federal Waterways and Shipping Administration had to concede lower usable nautical depths than actually planned after the last Elbe deepening. However, the advantage of adjusting the fairway – increasing the permissible drafts – remains “on a limited level” with drafts increased by 20 to 90 centimetres.

Bonz also called for "prompt solutions for future dredged material storage". "To do this, the federal states, the port authorities and the federal government must cooperate more closely," said the UVHH President. As a tidal port dependent on the tide, the port of Hamburg has a constant silt problem: the Elbe has to be dredged again and again to ensure access for large ships to Germany's largest seaport. The silt is dumped at various points in the Lower Elbe and in the North Sea. A final solution is still pending.

The port industry is also demanding greater commitment from the federal government when it comes to expanding the infrastructure around the port. "Ports are systemically important and part of the critical infrastructure - today more than ever to ensure Germany's supply of raw materials and alternative energy sources," says the UVHH. "Especially with the upcoming investments that are related to the energy transition, there is a need for reliable framework conditions and a stronger financial commitment from the federal government." The maintenance and expansion of port infrastructure can no longer be financed by the federal states alone.

‹ ›
Keywords:
HamburgElbeHafenanlagenLauterbachJörnTexttospeechBundeswasserstraße ElbeHamburger HafenwirtschaftUnterelbeGunther BonzUVHHPort AuthoritiesTiefgängeMusikElbschlick
Your comment has been forwarded to the administrator for approval.×
Warning! Will constitute a criminal offense, illegal, threatening, offensive, insulting and swearing, derogatory, defamatory, vulgar, pornographic, indecent, personality rights, damaging or similar nature in the nature of all kinds of financial content, legal, criminal and administrative responsibility for the content of the sender member / members are belong.
Related News