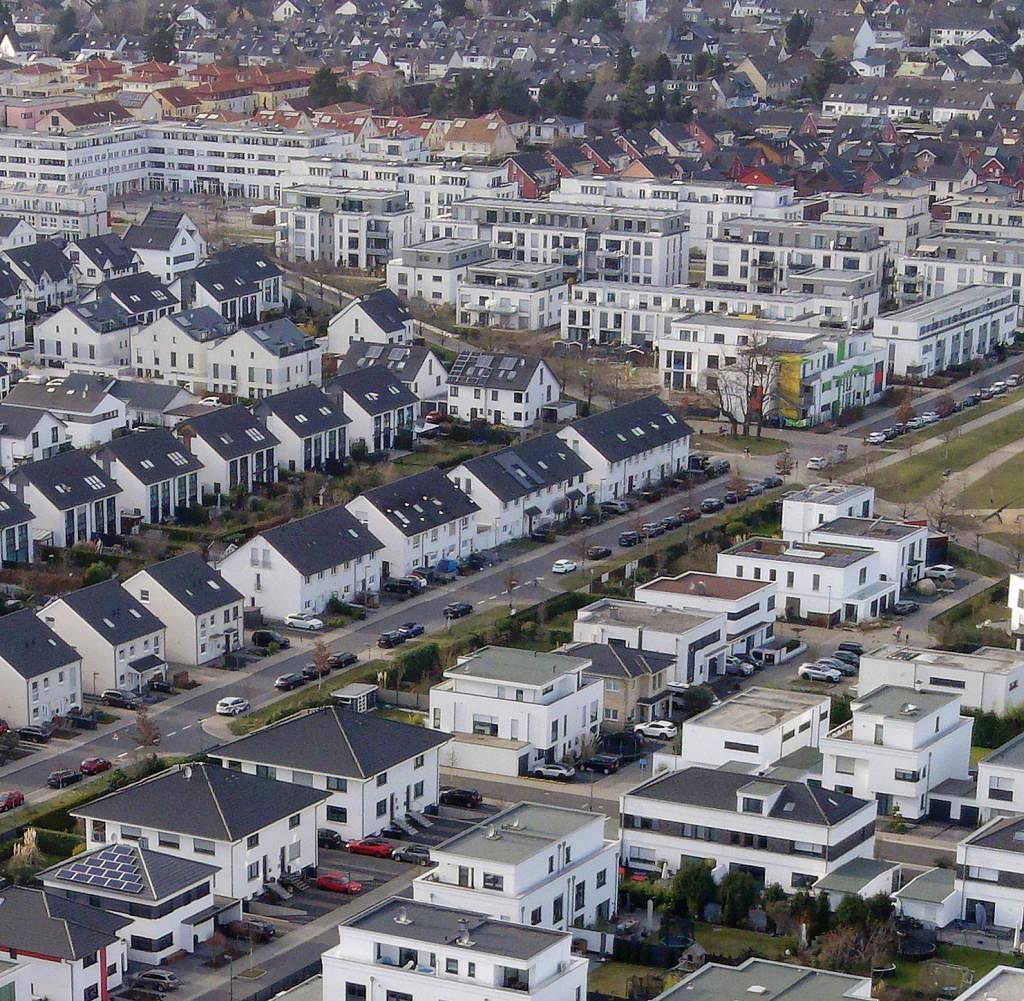 According to the assessment of the homeowners' association, the property tax burden will increase

Warnecke criticized the fact that many municipalities had already increased their assessment rates before the property tax reform planned for 2025. “The increases are transparent: they will take place in good time before the major property tax reform of 2025. Then the communities are fine and can declare that they will not raise any further," said Warnecke of the "image".

The newspaper also quotes Reiner Holznagel, head of the taxpayers' association: "The state complains about the housing shortage and high rents, but makes living more expensive."

Municipalities initially charge the property tax to property owners, but the tax is passed on to tenants through utility costs. This means that rents including heating for millions of Germans are also increasing as a result of the action taken by the municipalities.

At the same time, Chancellor Scholz's election promise to create significantly more affordable housing is a long way off. Experts predict that the goal of building 400,000 new homes a year, 100,000 of them social housing, will not come close to being reached.

Rising energy costs, higher interest rates, a shortage of skilled workers, more ecological requirements for construction and the looming recession in Germany mean that new projects are less attractive for investors in Germany.

‹ ›
Keywords:
GrundsteuerNewsteamKai WarneckeApple PodcastKölnReiner HolznagelImmobilienHebesätzeBildZeitung
Your comment has been forwarded to the administrator for approval.×
Warning! Will constitute a criminal offense, illegal, threatening, offensive, insulting and swearing, derogatory, defamatory, vulgar, pornographic, indecent, personality rights, damaging or similar nature in the nature of all kinds of financial content, legal, criminal and administrative responsibility for the content of the sender member / members are belong.
Related News