Unknown persons apparently carried out an attack on the synagogue of the Jewish community in Hanover on Wednesday evening during a service. 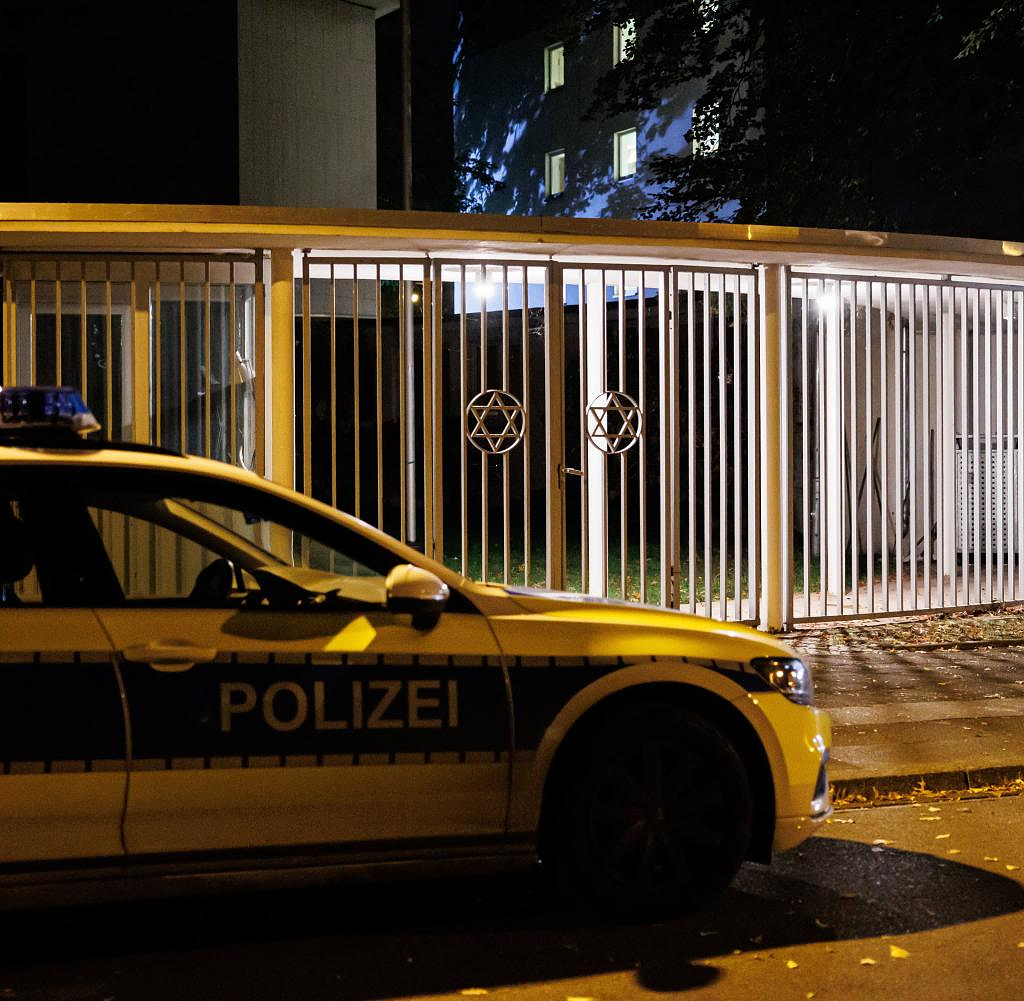 Unknown persons apparently carried out an attack on the synagogue of the Jewish community in Hanover on Wednesday evening during a service. According to the municipality, the perpetrator or perpetrators smashed a window with a stone or other hard object. A police spokesman confirmed to the Evangelical Press Service (epd) that a window was damaged. Officials began investigating later that evening.

According to the community, around 150 to 200 people were in the synagogue at the time to celebrate the conclusion of the highest Jewish holiday, Yom Kippur. Nobody got hurt. The incident brings back memories of the attack on the synagogue in Halle three years ago, which was also committed on Yom Kippur.

Around 7 p.m., those present heard a bang on a window in the women's gallery, said the chairman of the community and the state association of Jewish communities in Lower Saxony, Michael Fürst.

An object hit the ground at about head height – a total of six meters high. There is now a hole in the lead glass the size of an A4 sheet of paper. The item could not be found yet. Presumably he bounced back into the open.

"This is shocking to the community. It's the first time in Hanover that something like this has happened," said Fürst. Those present were initially very excited, but then celebrated the service to the end. "There is a lot to suggest that someone climbed over the fence," said Fürst. Overcoming this takes a lot of strength: "It can't have been children."

During the attack in Halle on October 9, 2019, a right-wing extremist tried to break into the synagogue there by force of arms. However, he failed at a security door. Shortly thereafter he shot two people near the synagogue and injured two others.

After the attack in Halle, the Jewish communities in Lower Saxony agreed with the state government after lengthy negotiations to strengthen security systems. Work on the synagogue in Hanover is to begin soon.

‹ ›
Keywords:
TexttospeechNewsteamJom KippurSynagogenNiedersachsenHannoverHalleAnschlagKrimiMichael Fürst
Your comment has been forwarded to the administrator for approval.×
Warning! Will constitute a criminal offense, illegal, threatening, offensive, insulting and swearing, derogatory, defamatory, vulgar, pornographic, indecent, personality rights, damaging or similar nature in the nature of all kinds of financial content, legal, criminal and administrative responsibility for the content of the sender member / members are belong.
Related News