The police are looking for witnesses to an incident last Sunday (September 25) at the Islamic Center in Hamburg-Uhlenhorst. 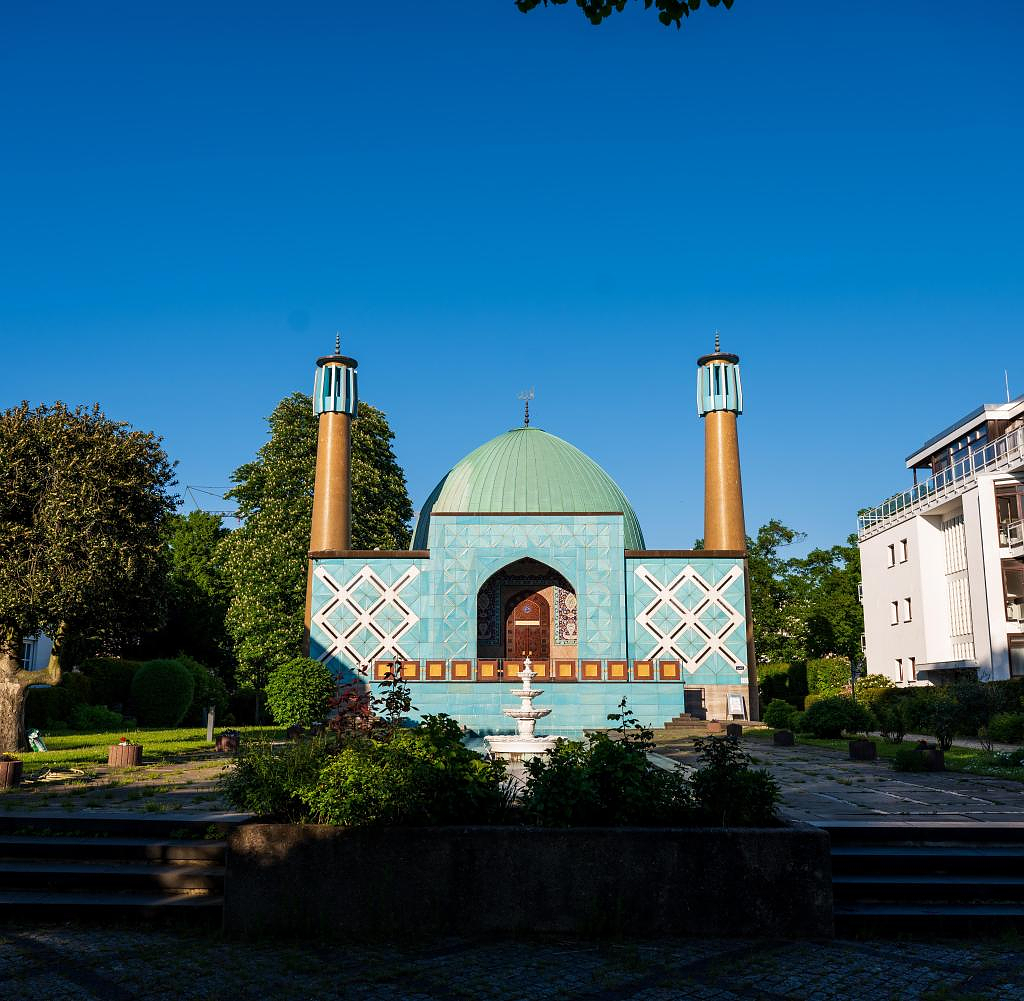 The police are looking for witnesses to an incident last Sunday (September 25) at the Islamic Center in Hamburg-Uhlenhorst. At around 1:15 p.m., an unknown perpetrator is said to have gained access to the Islamic Center and soiled the foyer with red paint. According to the current status of the investigation, the perpetrator had posed as a parcel deliverer, locked a 71-year-old responsible person in an office and thus got into the foyer, the police announced on Monday.

After the crime, the approximately 1.80 meter tall man fled over a fence in the direction of Karlstrasse. He was previously prevented from leaving the building by the 71-year-old, who had been able to free himself from the office. The older man was slightly injured. The unknown is said to be between 20 and 40 years old and was wearing a light gray top, dark trousers and dark shoes, it said. According to the police, he left behind a false mustache, a wig and a raincoat made of transparent plastic soiled with paint on the escape route.

The police are asking witnesses who can provide information about the previously unknown perpetrator or who have made suspicious observations to call the Hamburg police hotline on 040/428656789 or to contact a police station. The state security has taken over the further investigations.

‹ ›
Keywords:
TexttospeechHamburgExtremismusPolizeiSachbeschädigungFreiheitsberaubungKarlstraßeKrimi
Your comment has been forwarded to the administrator for approval.×
Warning! Will constitute a criminal offense, illegal, threatening, offensive, insulting and swearing, derogatory, defamatory, vulgar, pornographic, indecent, personality rights, damaging or similar nature in the nature of all kinds of financial content, legal, criminal and administrative responsibility for the content of the sender member / members are belong.
Related News