The universities in North Rhine-Westphalia want to save at least 20 percent on gas without drastic restrictions in teaching and research. 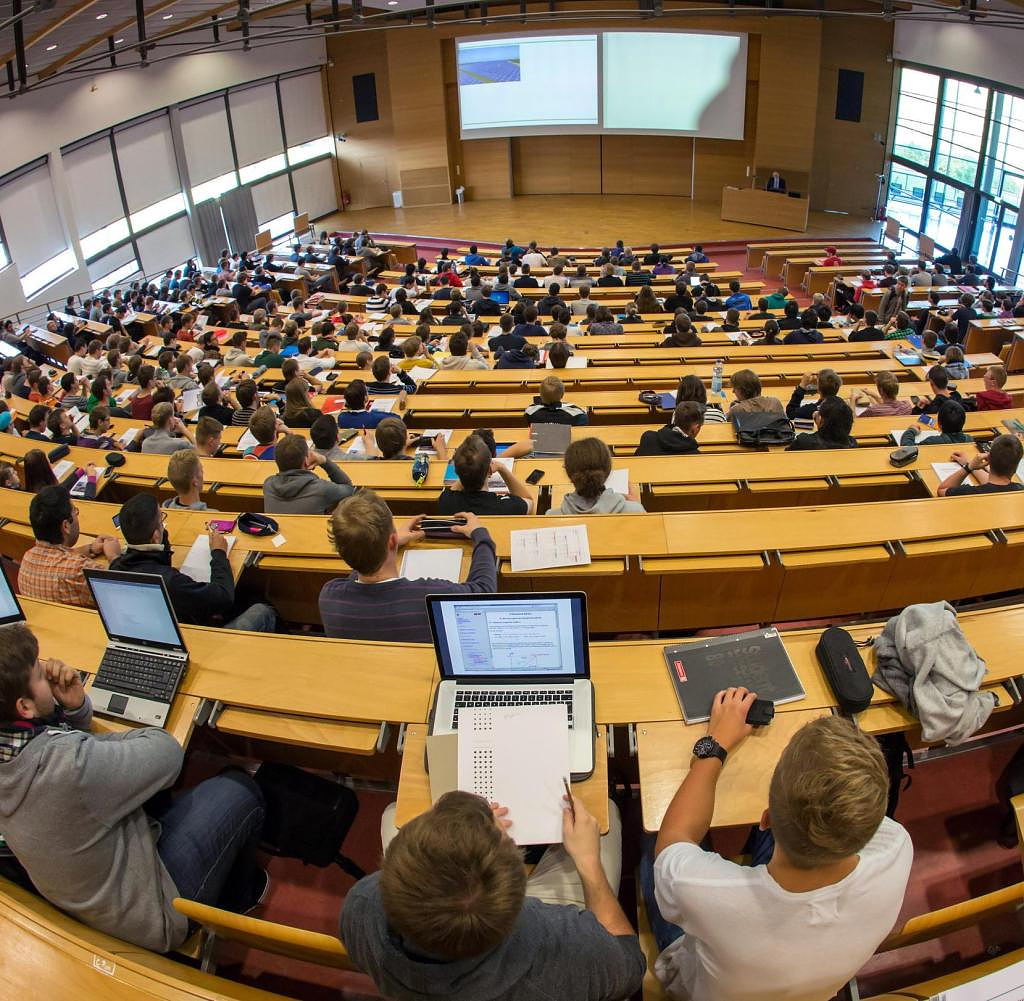 The universities in North Rhine-Westphalia want to save at least 20 percent on gas without drastic restrictions in teaching and research. "It is the clear common goal of the state and the universities that the universities can remain open and that the winter semester will be an attendance semester," said NRW Science Minister Ina Brandes (CDU) in Düsseldorf on Tuesday.

In order for this to be possible, the universities must also make their contribution to saving energy. They have voluntarily committed to the ministry to reduce their gas consumption by at least 20 percent this winter. The aim is to keep the impact on the students as low as possible. According to the ministry, savings are to be made primarily by lowering the heating temperature in the university buildings.

The start of the new winter semester 2022/23 is imminent at the universities in NRW. At the universities of applied sciences, the new lectures have usually already begun. The number of students in North Rhine-Westphalia is expected to decrease slightly again.

According to initial estimates by the universities, around 745,000 students are enrolled in the winter semester that is now starting, as the NRW Ministry of Science announced in Düsseldorf on Tuesday. This means a decrease of 1.5 percent or 11,000 students compared to the winter semester 2021/2022. Among first-year students, the decline was 2.6 percent to 87,000. This means that around 2,500 fewer students are enrolled in the first semester than a year ago.

‹ ›
Keywords:
UniversitätenHochschulenNordrheinWestfalenGasTexttospeechWintersemesterCDUKarriereIna BrandHeizungstemperaturKunstDüsseldorfNRW
Your comment has been forwarded to the administrator for approval.×
Warning! Will constitute a criminal offense, illegal, threatening, offensive, insulting and swearing, derogatory, defamatory, vulgar, pornographic, indecent, personality rights, damaging or similar nature in the nature of all kinds of financial content, legal, criminal and administrative responsibility for the content of the sender member / members are belong.
Related News