She remained in power for less than 50 days, the shortest in contemporary British history. 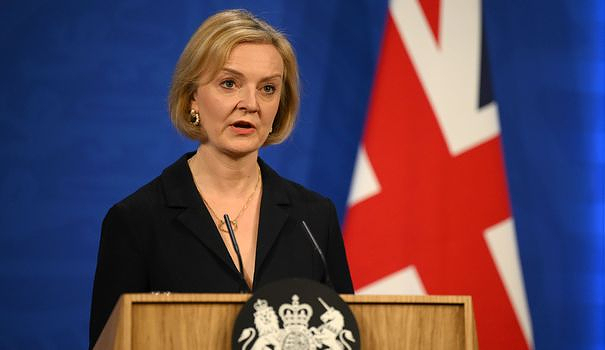 She remained in power for less than 50 days, the shortest in contemporary British history. The kingdom's conservative prime minister, Liz Truss, announced her resignation on Monday, October 20. In recent days, she had seen two of her main ministers resign from the government. First, the Minister of Finance, Kwasi Karteng, left his post on Friday, after his budget was called into question by the Prime Minister. This Wednesday, it was the Minister of the Interior, Suella Braverman, who announced her departure, against a backdrop of disagreement over the government's migration policy.

Added to this revelations of pressure exerted on the elected conservatives so that they vote according to the will of the Prime Minister, the position of Liz Truss became untenable. What she admitted, this Thursday, in a speech delivered on the steps of 10 Downing Street. "I recognize, given the situation, that I cannot continue the mandate," she said, before announcing that she would present her resignation to King Charles III that same day. Liz Truss has also indicated the organization of a primary "by next week", in order to find him a successor.