Union leaders are calling for Defense Minister Lambrecht to be replaced

The chairmen of the two Union parties have called for Defense Minister Christine Lambrecht (SPD) to be replaced. 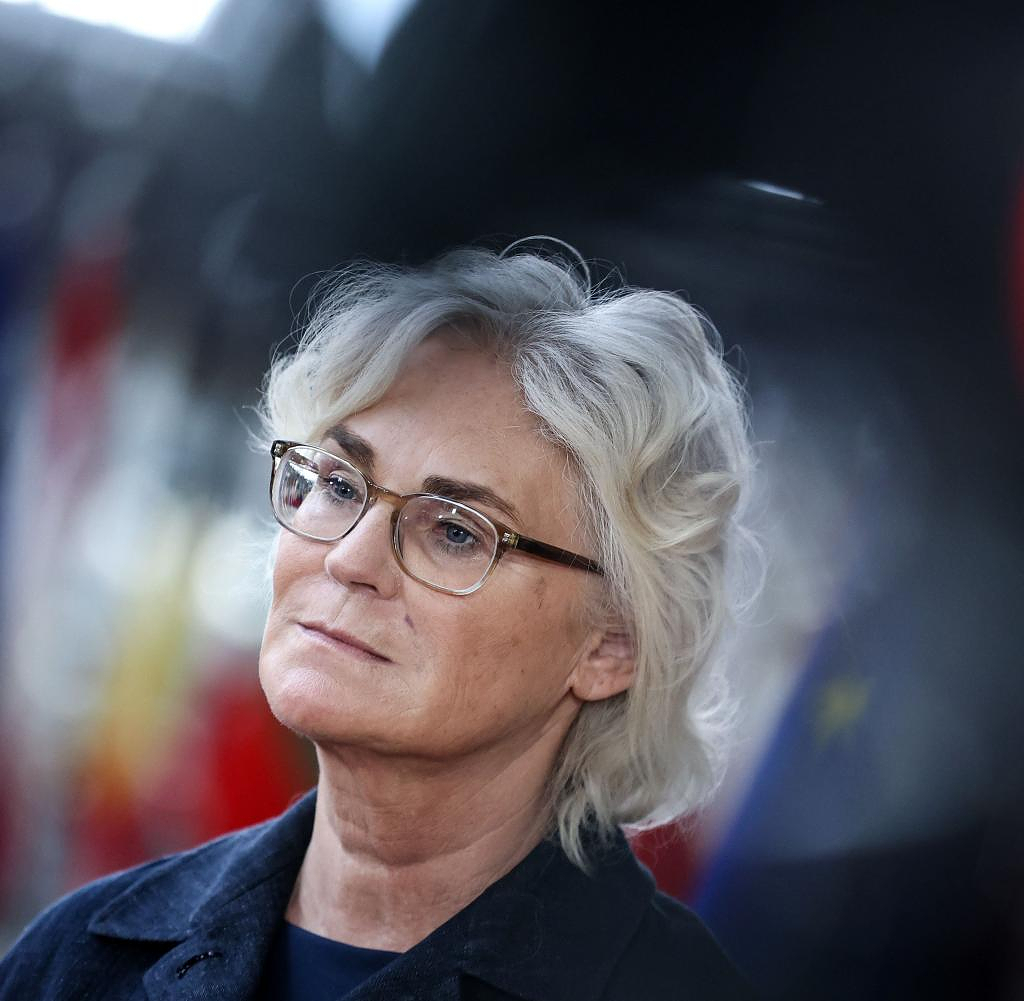 The chairmen of the two Union parties have called for Defense Minister Christine Lambrecht (SPD) to be replaced. "How much longer does the chancellor want to watch this? Every hour that Ms. Lambrecht remains in office weakens the authority of the Federal Chancellor," said CDU leader Friedrich Merz to the "Münchner Merkur" (Wednesday).

"Since this New Year's Eve video at the latest, the whole of Germany has been shaking its head, not just our soldiers, the defense experts worldwide are speechless at how embarrassing and lacking in expertise a minister in our country can appear publicly." Lambrecht was "perfect in the task Overwhelmed".

The CSU chairman Markus Söder also demanded a quick change at the top of the Ministry of Defence. "Ms. Lambrecht sticks more firmly to her office than some climate glue on the street," Söder told the newspaper. “The minister must finally resign – or be fired. The Federal Chancellor has appointed Ms. Lambrecht, he must now also solve this personnel problem. Our soldiers did not deserve this minister.”

Lambrecht had once again attracted great criticism with her video that was distributed on Instagram at the weekend. In it, she takes stock of the year 2022, but her words are repeatedly drowned out by the whistling of rockets and exploding firecrackers. The year presented everyone with incredible challenges, says Lambrecht. And: “A war is raging in the middle of Europe. And that meant a lot of special impressions for me that I was able to gain. Many, many encounters with interesting, great people.” The federal government did not want to comment on the video.

‹ ›
Keywords:
Apple PodcastTexttospeechSPDNewsteamReiseFriedrich MerzMarkus SöderSöderMarkusChristineMerzFriedrichLambrechtChristine LambrechtMünchner MerkurBundesverteidigungsministeriumSachkompetenz
Your comment has been forwarded to the administrator for approval.×
Warning! Will constitute a criminal offense, illegal, threatening, offensive, insulting and swearing, derogatory, defamatory, vulgar, pornographic, indecent, personality rights, damaging or similar nature in the nature of all kinds of financial content, legal, criminal and administrative responsibility for the content of the sender member / members are belong.
Related News