The civil servants' association dbb wants to enter into the forthcoming collective bargaining for the public service of the federal government and local authorities with a high wage demand. 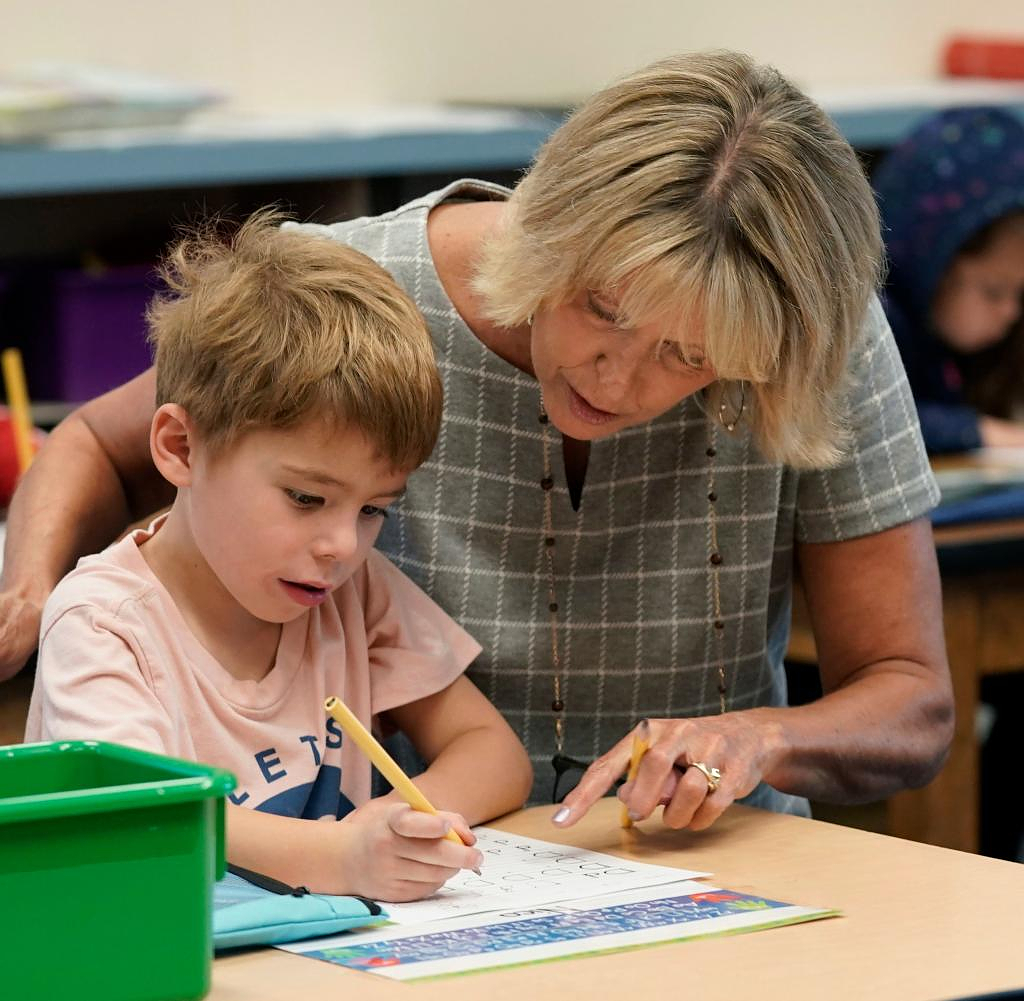 The civil servants' association dbb wants to enter into the forthcoming collective bargaining for the public service of the federal government and local authorities with a high wage demand. "Employees should be assured that they will not have to accept a loss in real wages," said dbb chairman Ulrich Silberbach of the German Press Agency in Berlin. "Therefore there will be a high income demand."

The collective bargaining committees of the Verdi union and the dbb civil servants' association and tarifunion want to decide on their demands for the upcoming income round this spring (October 11th). In 2020, trade unions and employers had essentially agreed on a total increase in income of 3.2 percent in two steps over a period of 28 months.

Now, with a view to state rescue operations for companies in the current gas crisis and before that in the corona crisis, Silberbach said that it creates “a dangerous imbalance” when the state rescues ailing companies but does not provide state employees with sufficient financial resources. "Even today, two-thirds of the people no longer have any trust in the state," said Silberbach, referring to a survey by the forsa institute commissioned by the dbb in the summer.

"We also have to clarify the question with the employers of how we will deal with the special payments of up to 3,000 euros," says Silberbach. The federal government had offered that the state waive taxes and duties if employers and unions now agree on such special payments in the crisis. But Silberbach said: "We are critical of one-off payments because we need long-term inflation compensation that takes effect in the income tables." As an accompanying measure, however, he did not want to ruin the possibility.

Public sector employees would also benefit from the government's relief packages. "But inflation will also be at a high level next year," said the trade unionist. "We will have a high demand and we will concentrate on getting a large part of it through," said Silberbach. "This bargaining round is all about money."

It was discussed among the employees not to demand a specific percentage at all, but to compensate for inflation. "But the percentage has the advantage: it is then certain and the employer cannot try to calculate it down," explained Silberbach. “In other sectors of the economy, the range extends from 8 to 9.5 percent. I am assuming that this will not be below that for us.”

Silberbach describes the mood among many dbb members as heated and worried: "If we don't agree on a reasonable solution in the spring, that would be a real social dynamite." If someone goes home with 2000 or 2500 euros, the deductions are five times higher for the ancillary costs, he gets scared.

There was also a lack of skilled workers at all levels - whether technicians, engineers, IT specialists or even in the daycare centers. "Here we made new assessments for many salary groups in the round for the social and educational service and thus placed them better in the salary table," explained Silberbach. Because it was only in May that there was a separate degree for municipal daycare workers and other employees in social professions. "Now something has to be done for the employees here in the normal income round," demanded the dbb boss. "This is the only way to get more staff and to reduce the ongoing overload for many educators."

‹ ›
Keywords:
NewsteamEinkommensrundeUlrich SilberbachKarriereVerdiCottbusLohnforderungKita
Your comment has been forwarded to the administrator for approval.×
Warning! Will constitute a criminal offense, illegal, threatening, offensive, insulting and swearing, derogatory, defamatory, vulgar, pornographic, indecent, personality rights, damaging or similar nature in the nature of all kinds of financial content, legal, criminal and administrative responsibility for the content of the sender member / members are belong.
Related News