The Union has criticized Federal Health Minister Karl Lauterbach (SPD) for reacting too late and inadequately to the shortage of medicines. 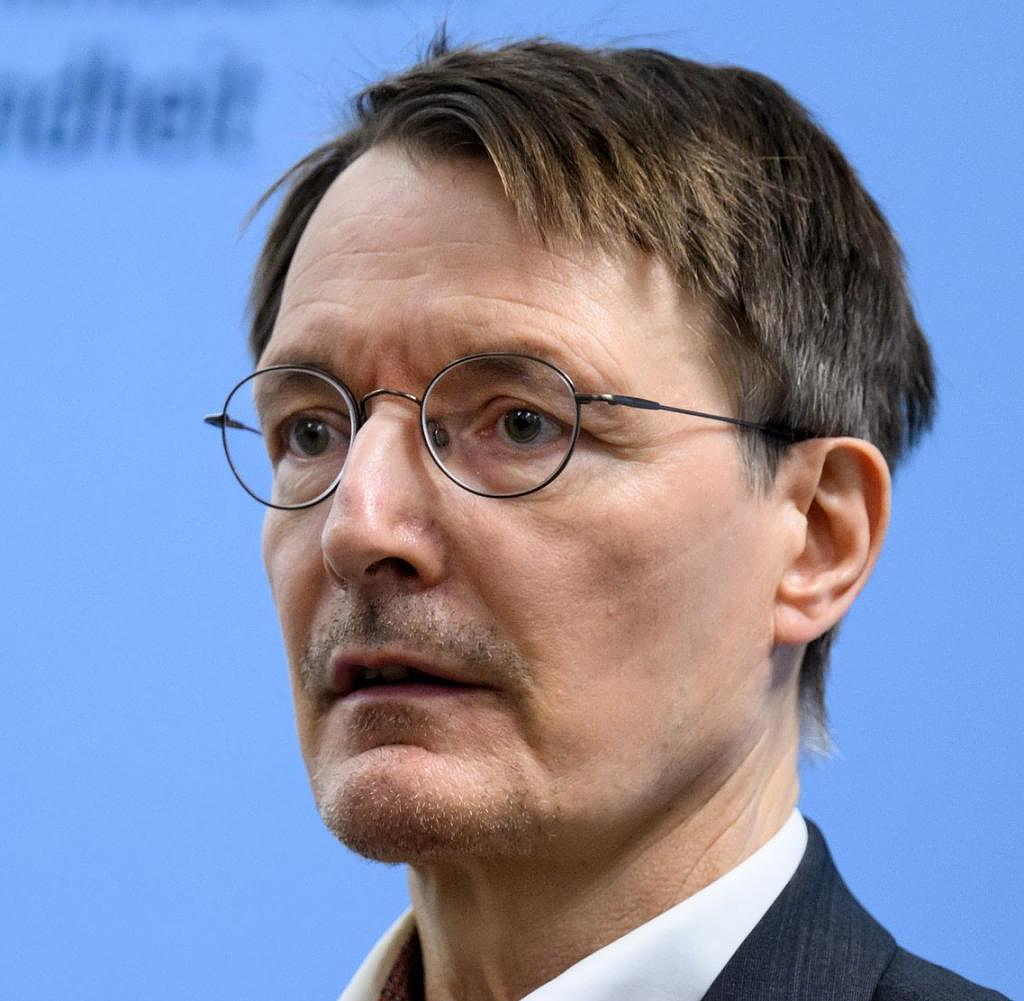 The Union has criticized Federal Health Minister Karl Lauterbach (SPD) for reacting too late and inadequately to the shortage of medicines. The bottlenecks came “with an announcement”, said the CDU health expert Tino Sorge on Deutschlandfunk on Thursday. "The problem could have been addressed months ago." And now there are only key points with announcements from Lauterbach, but no draft law to improve the situation.

He therefore assumes that "there will not be any marginal changes at all a few months ago," said Sorge. In order to procure missing medicines at short notice, he reiterated the Union's demand for a "medicine summit". The state must start "similar to the corona pandemic, a procurement and logistics initiative" if medicines such as children's cough syrups or cancer drugs are missing, he said. Lauterbach has to sit down with wholesalers, pharmaceutical companies, doctors and pharmacists.

Lauterbach has announced that the health insurance companies should temporarily pay more than the fixed amount, especially if there is a lack of children's medication. In a key issues paper, he also suggested that in the future not only the cheapest provider worldwide should be considered for contracts for important medicines, but also the cheapest provider from the EU. In addition, stocks of important medicines are to be built up for several months.

‹ ›
Keywords:
NewsteamLauterbachKarlMedikamenteCDUCSUTexttospeechKarl LauterbachDeutschlandfunkUnionSPDEU (Europäische Union)Gesundheit
Your comment has been forwarded to the administrator for approval.×
Warning! Will constitute a criminal offense, illegal, threatening, offensive, insulting and swearing, derogatory, defamatory, vulgar, pornographic, indecent, personality rights, damaging or similar nature in the nature of all kinds of financial content, legal, criminal and administrative responsibility for the content of the sender member / members are belong.
Related News