Unusual incident with the police in North Rhine-Westphalia: Interior Minister Herbert Reul (CDU) has apologized to all patrol officers for a failed verdict. 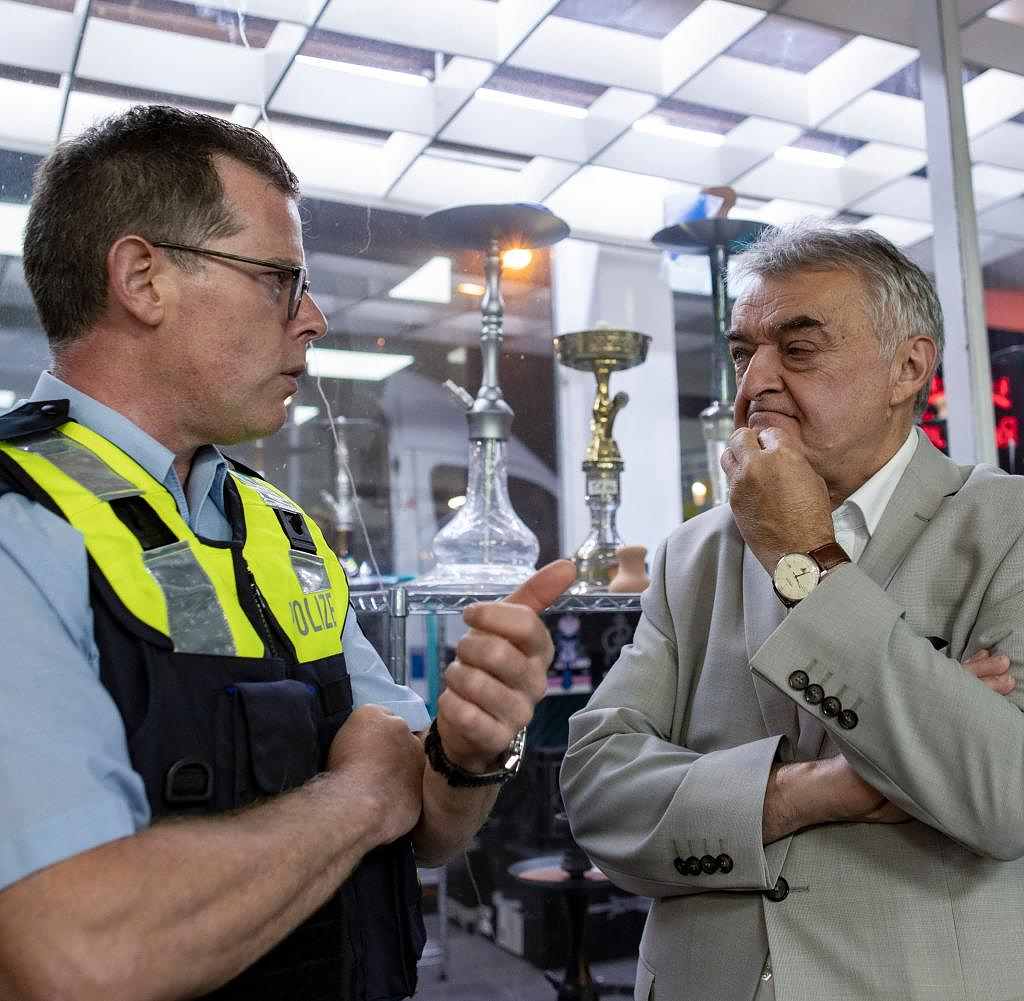 Unusual incident with the police in North Rhine-Westphalia: Interior Minister Herbert Reul (CDU) has apologized to all patrol officers for a failed verdict. A post by Reul was published on the police intranet on Tuesday, in which he regretted an "unfortunate wording". Two weeks ago, the minister told vocational school students that he was currently looking primarily for police officers. Because: "Not everyone has to sit in the car and chase criminals in the city. We've had enough of that."

Reul had said in front of the prospective police officers with reference to the Kripo: "We urgently need people who strain their heads and who sit down and who literally tinker, determine." The sentences - recorded by a TV team and in one Local broadcast broadcast - according to dpa information, caused displeasure among many patrol officers who felt belittled by Reul's saying.

"Unfortunately, the horses ran away with me," Reul wrote in the intranet post about his appearance in Wuppertal. He had "expressed himself very unhappily" - and then it was "also sent". Reul emphasized that he knew that the job of a security guard entailed "the highest physical and mental demands".

Michael Mertens, NRW head of the police union (GdP), told the dpa that Reul's speech in front of the students "irritated all colleagues in uniform, to say the least". It speaks for the minister that he apologized. But now he should also create attractive framework conditions to inspire young people to join the police force.

‹ ›
Keywords:
NewsteamReulHerbertNordrheinWestfalenPolizeiCDUHerbert ReulMichael MertensBerufsschülernKrimiWuppertalReuls Spruch
Your comment has been forwarded to the administrator for approval.×
Warning! Will constitute a criminal offense, illegal, threatening, offensive, insulting and swearing, derogatory, defamatory, vulgar, pornographic, indecent, personality rights, damaging or similar nature in the nature of all kinds of financial content, legal, criminal and administrative responsibility for the content of the sender member / members are belong.
Related News