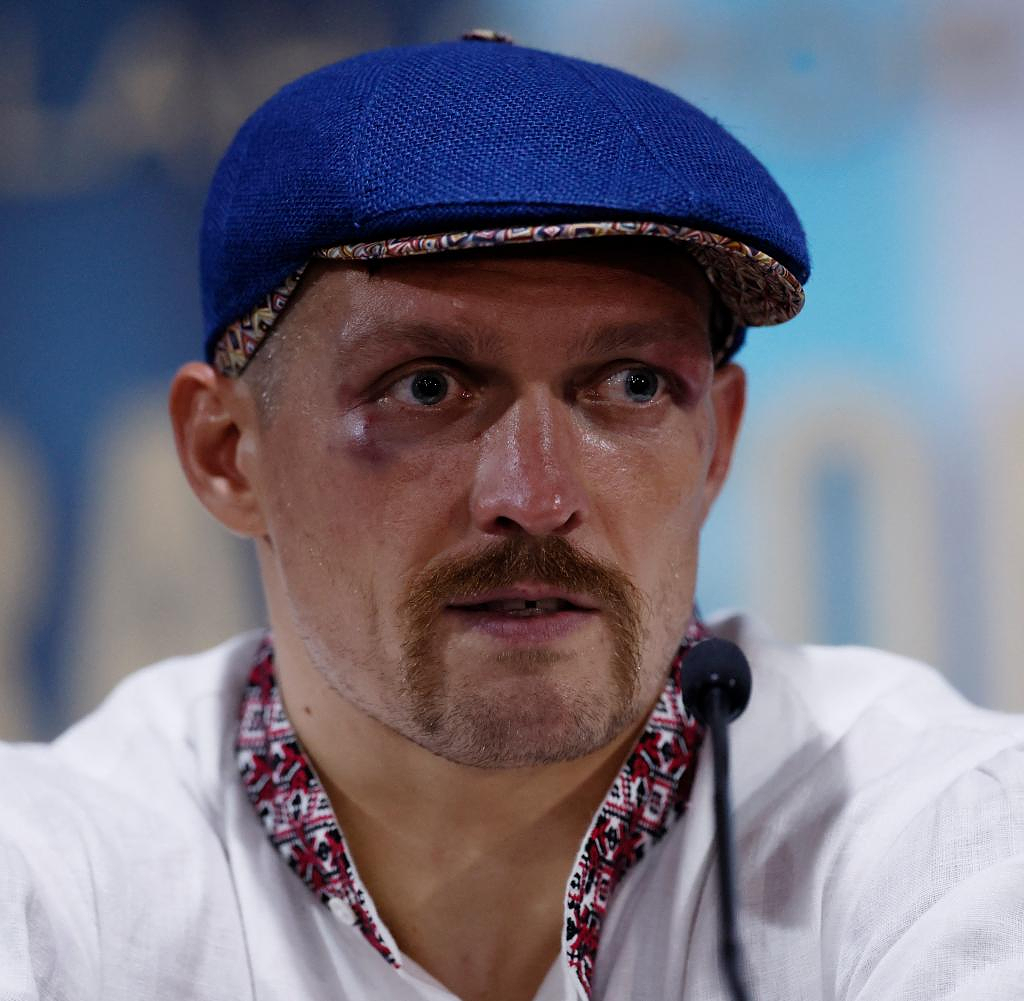 Ukrainian professional boxer Olexandr Usyk remains four-time world heavyweight champion. The 35-year-old defeated former British champion Anthony Joshua for the second time on Sunday night in the Superdome in Jeddah in Saudi Arabia. Usyk retained his belts from the WBA, IBF, WBO and IBO associations after the narrow points judgment (115:113, 113:115, 116:112). Joshua had lost his title to the then challenger in September 2021 in a points defeat at Tottenham Hotspur's football stadium in London and now missed a revenge.

For the favorite Usyk it was the 20th victory in the 20th professional fight of his career. The brilliant technician was able to make up for his physical disadvantage of four centimeters less reach and again defeated the three centimeters taller Joshua.

Almost a year ago, Usyk gave the Brit a boxing lesson, and it was much more balanced in the second duel. However, Joshua could not avoid his third defeat as a professional and should now face a difficult future.

For Usyk, the duel was more than just a boxing match, but it should also give his compatriots hope in a dark time of war. The boxer made it possible for the world championship fight in Ukraine to be followed free of charge on state television and in the live stream.

Usyk volunteered for a month in the war of aggression launched by Russia, but then, at the urging of his compatriots, decided to fight as a boxer again.

“I really didn't want to leave our country. I didn't want to leave our city either," Usyk said recently to WELT AM SONNTAG. “But everyone asked me, they actually begged me to go and get in the ring against Joshua again and compete for our country. They told me that by doing this I would help the nation even more than if I was fighting Russia at home in army uniform."

‹ ›
Keywords:
NewsteamBoxenJoshuaAnthony
Your comment has been forwarded to the administrator for approval.×
Warning! Will constitute a criminal offense, illegal, threatening, offensive, insulting and swearing, derogatory, defamatory, vulgar, pornographic, indecent, personality rights, damaging or similar nature in the nature of all kinds of financial content, legal, criminal and administrative responsibility for the content of the sender member / members are belong.
Related News