Last week, the Bundestag accepted a motion by the SPD, Greens and FDP parliamentary groups to close the Islamic Center Hamburg (IZH). 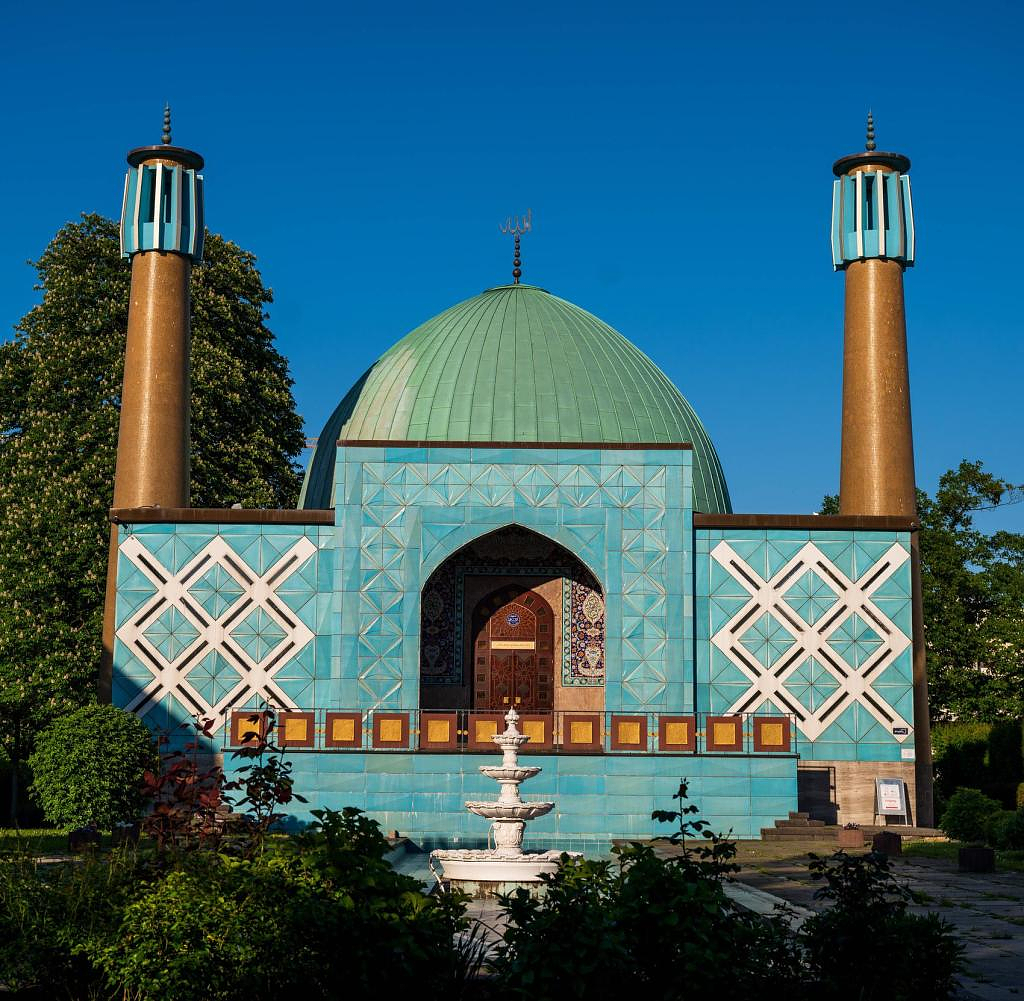 Last week, the Bundestag accepted a motion by the SPD, Greens and FDP parliamentary groups to close the Islamic Center Hamburg (IZH). The Hamburg Office for the Protection of the Constitution considers the IZH, which runs the Blue Mosque on the Outer Alster, to be an outpost of the Iranian mullahs' government in Europe, and "Iranian Islamists" are at work here. The federal government should examine whether and how the IZH can be closed. The hurdles for a closure are very high and have to stand up in court.

The Islamic Community of Shiite Communities in Germany (IGS), which represents more than 150 communities and mosques, including the Islamic Center Hamburg (IZH), sees the freedom to practice religion for Shiites living in Germany as threatened. IGS CEO Seyed Mohammad Ale Hosseini: “A ban on the IZH would be in the direction of a ban on religion and would make it very difficult for many Shiites living here to exercise their basic right to freely practice their religion. There is no basis for that.”

Hosseini used to be head of the dialogue department at the IZH and spokesman for the center.

"Anyone who calls for the closure of the IZH against the background of the events in Iran is pursuing purely symbolic politics that hold believers liable for something for which they bear no responsibility," said Hosseini. Iranian politics is not relevant for the umbrella organization.

The Hamburg interior authority has signaled a willingness to cooperate with regard to a closure. "Hamburg is ready to provide any support," said Daniel Schaefer, spokesman for the interior authority. The Federal Ministry of the Interior is responsible for a ban procedure, he said. Legal proceedings are also currently underway before the administrative court. The IZH is suing the Hamburg Office for the Protection of the Constitution and its classification of the IZH and other publications, for example in the report for the protection of the constitution.

Since November 2012, the city of Hamburg has been linked to the umbrella organization Schura, Council of Islamic Communities, via a state treaty – and thus also to its member, the Islamic Center Hamburg (IZH). The contract will now be evaluated after ten years.

‹ ›
Keywords:
HamburgIZHBundestagBlaue MoscheeBündnis 90Die GrünenSPDEuropaFDPIGSVerfassungsschutzMusik
Your comment has been forwarded to the administrator for approval.×
Warning! Will constitute a criminal offense, illegal, threatening, offensive, insulting and swearing, derogatory, defamatory, vulgar, pornographic, indecent, personality rights, damaging or similar nature in the nature of all kinds of financial content, legal, criminal and administrative responsibility for the content of the sender member / members are belong.
Related News