Jan Ullrich has once again confirmed a comprehensive review of his past. 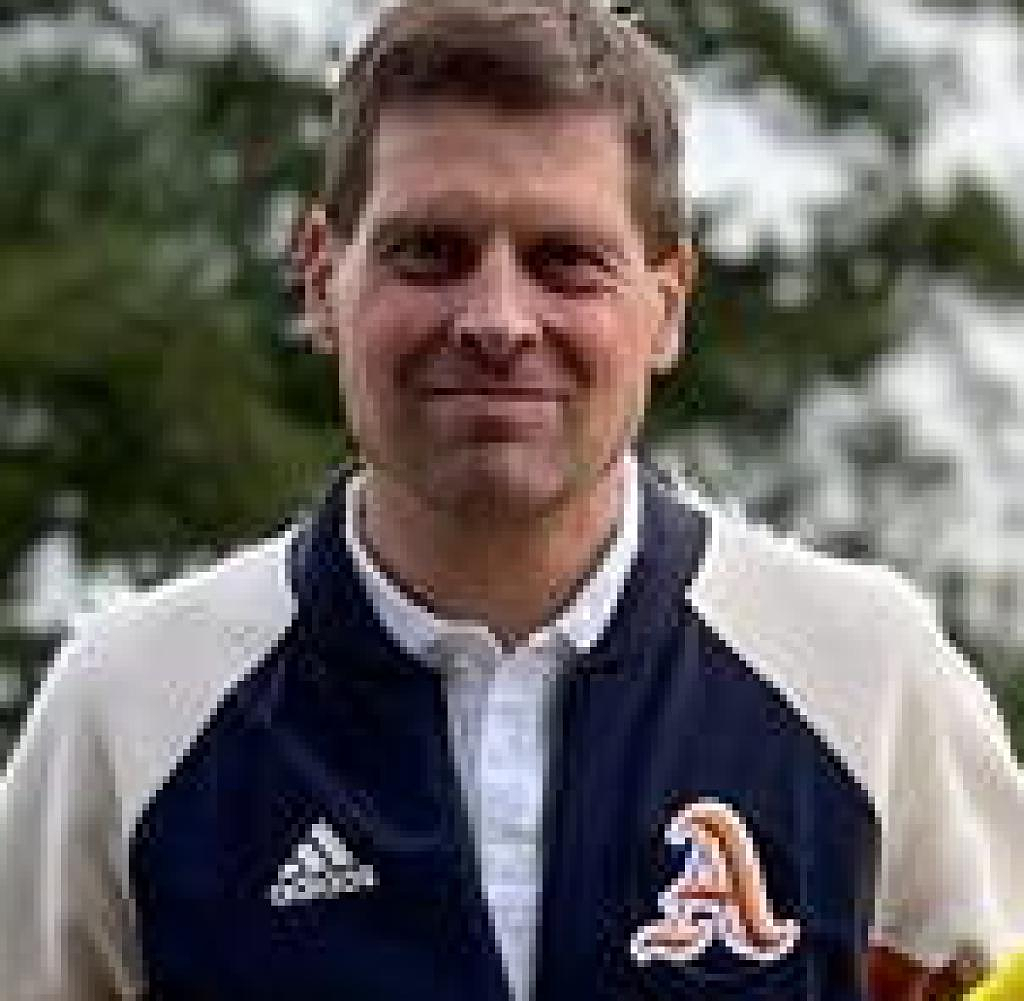 Jan Ullrich has once again confirmed a comprehensive review of his past. "It's like a pimple that you have to express, and then it only gets better," said the only German Tour de France winner in the podcast "All roads lead to fame". The streaming service “Amazon Prime Video” is currently shooting a four-part documentary about the 48-year-old, who has become conspicuous after his career through numerous escapades, which is to be published next year.

In it, Ullrich apparently also wants to talk about doping: “Of course there is honesty and all these things, as it really was. That you really let your pants down.” Going out in public is primarily intended to help him come to terms with the past. "I couldn't have imagined doing this two years ago. But those around me motivated me and said: You just didn't make it with your way of processing it and drifted off into alcohol and drugs. That was the wrong way. Try it like this. Of course I have sleepless nights," said Ullrich.

Previously, the native of Rostock had repressed many aspects of his life: "It didn't work. You have to pick that up again. In my brain I imagine it like this: There are many closed rooms. You have to go back there.”

Ullrich obviously passed on his love for cycling to his two sons. “Toni and Benno did their first bike race. They booked a day license and rode the bike criterion in Wangen,” said Ullrich. He thinks it's great when children act out their urge to move. He was very proud.

25 years ago, Ullrich was the only German to win the most important cycling race in the world and triggered a cycling boom in Germany. The career of the multiple world champion came to an abrupt end in 2006 after his connection to doping doctor Eufemiano Fuentes became public. For this he was later banned by the International Court of Arbitration for Sport Cas. After that, Ullrich also made many negative headlines privately.

Before the Tour de France this summer, an ARD documentary had caused a great response. The 2000 Olympic champion did not have a say in it due to the Amazon contract.

‹ ›
Keywords:
UllrichJanRadsportKarriereARDPodcast Alle WegAmazon Prime VideoTour De FranceJan Ullrich
Your comment has been forwarded to the administrator for approval.×
Warning! Will constitute a criminal offense, illegal, threatening, offensive, insulting and swearing, derogatory, defamatory, vulgar, pornographic, indecent, personality rights, damaging or similar nature in the nature of all kinds of financial content, legal, criminal and administrative responsibility for the content of the sender member / members are belong.
Related News