Ukrainian consulate misses a wave of helpfulness like in the spring

The Ukrainian consulate general in Hamburg has asked people in northern Germany for further help for war refugees. 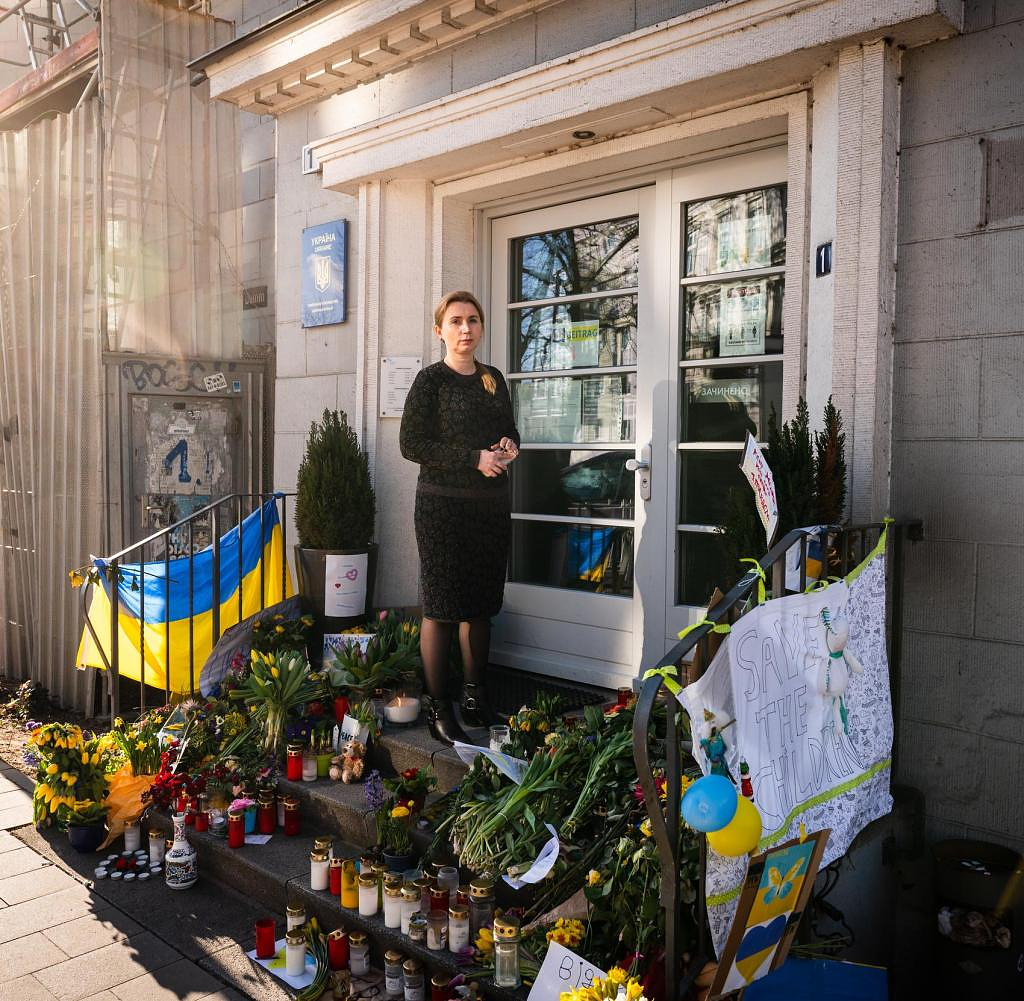 The Ukrainian consulate general in Hamburg has asked people in northern Germany for further help for war refugees. "The willingness to help of the citizens of Hamburg and throughout northern Germany was unprecedented since the beginning of the war. The state governments have also demonstrated their strong solidarity with Ukraine,” said consulate spokesman Alexander Blümel.

However, the humanitarian situation has not improved compared to the first months of the war. On the contrary, due to the constant shelling of residential areas and civilian infrastructure, more and more Ukrainians and local authorities needed support. "At the same time, the wave of humanitarian aid for Ukraine that we felt in the spring is sorely missing," said Blümel. He added: "I really hope that German society, which for obvious reasons is worried about winter, can once again show such sympathy and friendly support to those who are in an even more critical situation, as it was at the beginning of the war ."

According to official figures, more than 40,000 Ukrainian war refugees have come to Schleswig-Holstein since the end of February. According to the Ministry of the Interior in Hanover, Lower Saxony has taken in more than 100,000 people. About 38,000 refugees came to Hamburg. So far, around 50 percent of them have found private accommodation, said Interior Senator Andy Grote (SPD) on Thursday. Now it's only about 30 percent. The Consulate General put the total number of Ukrainian refugees in its jurisdiction, which includes Bremen, at more than 200,000.

In view of the recent military successes, the mood among the Ukrainians in Germany is hopeful, explained Blümel. At the same time, however, there is great depression, which is not due to the care and accommodation of those seeking protection. Many Ukrainian towns and villages were occupied by the Russian army and livelihoods were completely destroyed. Husbands, fathers and brothers who fight for freedom are in mortal danger.

More than a third of the refugees are children and young people. They had had some traumatic experiences. In Germany, numerous company initiatives and projects are primarily concerned with Ukrainian children. "After everything our compatriots had to go through as a result of the Russian attack, this attitude of Germany is priceless," said the spokesman for the consulate general.

Hamburg itself had tried early on to professionalize the aid, at least from the state side, and had entered into a city park with Kyiv. Together with many participants in the city, immediate relief measures and reconstruction plans are developed and initiated.

‹ ›
Keywords:
HamburgUkraineRusslandUkraineKrieg (24.2.2022)HilfslieferungenLauterbachJörnNorddeutschlandKiewUkrainisches KonsulatPolitikAlexander BlümelKriegFlüchtlinge
Your comment has been forwarded to the administrator for approval.×
Warning! Will constitute a criminal offense, illegal, threatening, offensive, insulting and swearing, derogatory, defamatory, vulgar, pornographic, indecent, personality rights, damaging or similar nature in the nature of all kinds of financial content, legal, criminal and administrative responsibility for the content of the sender member / members are belong.
Related News