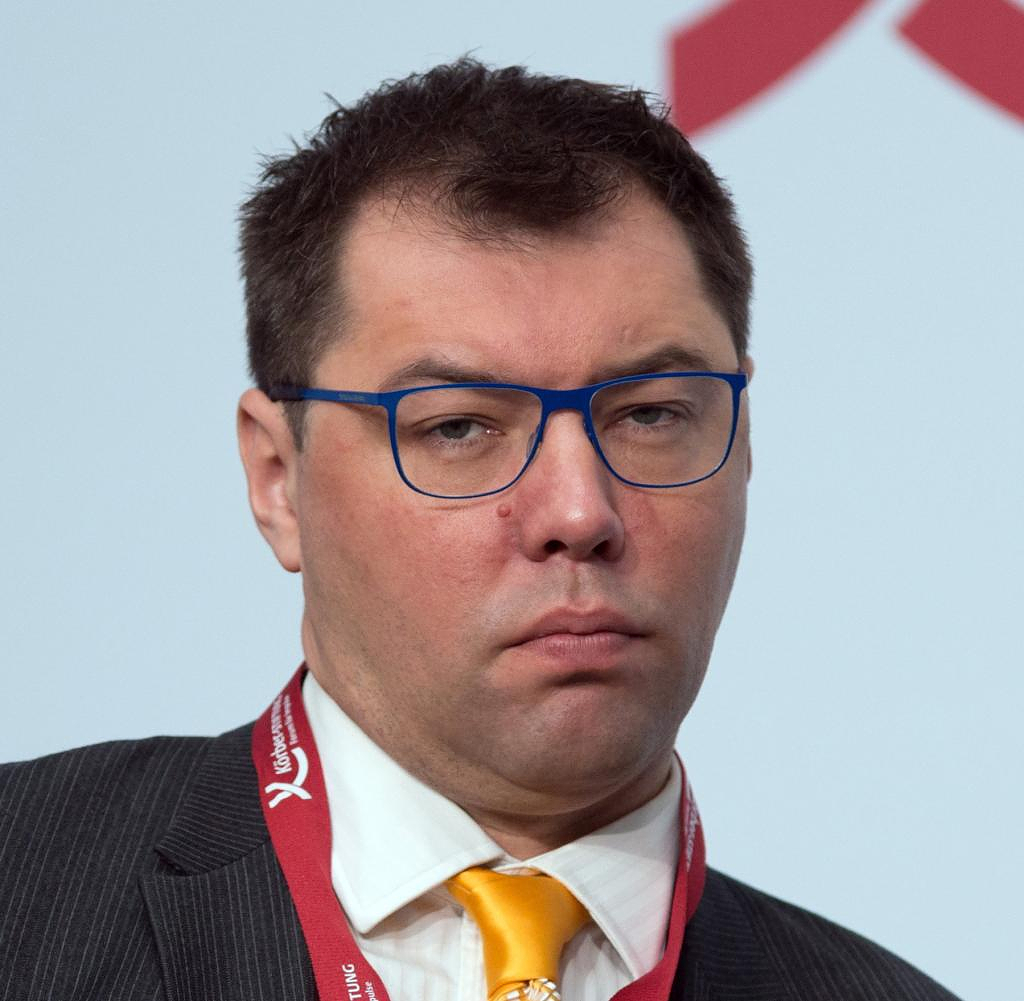 The new Ukrainian ambassador to Germany, Oleksiy Makeyev, has warned Germany against taking in Russian conscientious objectors. "Young men flee who have no regrets, but still want to avoid military service and end up driving in motorcades through German cities waving Russian flags," said the ambassador to "Bild am Sonntag".

These are a "security risk" not only for Germany, but "also for all young Ukrainian women with their children, who in the end would have to sit opposite these men in refugee accommodation," Makejev explained. "It would be wrong for Germany to take in Russian deserters."

According to the report, the ambassador also reiterated that Ukraine rejects negotiations with Russian President Vladimir Putin. "We will not negotiate with Putin," said the diplomat. "Our negotiations over the past eight years have resulted in 20 percent of our territory being under Russian occupation instead of seven."

Since the negotiations began, thousands of Ukrainians have been killed, raped and tortured by Russians. "How many more bouchas do we have to show the world for everyone to realize that you can't talk to the Russians?"

The city of Bucha has become a symbol of the horrors of Russia's aggressive war in Ukraine. Numerous bodies of civilians were discovered there. Moscow has always denied any war crimes and has spoken of "falsifications".

Following the success of the Ukrainian counter-offensive, Russian President Vladimir Putin announced on September 21 that 300,000 reservists in Russia would be partially mobilized. This had led to many Russians fleeing abroad for fear of being drafted into the army and deployed in Ukraine.

Makejev has officially been his country's new ambassador to Germany since Monday. He succeeded Andriy Melnyk, who had made a name for himself with unusually sharp criticism of the federal government for a diplomat. Makejev said that as ambassador he wanted to ensure that German solidarity with Ukraine continued. "Because without Germany on our side, we cannot survive."

However, he demanded that there be "more speed" in the support for the defensive fight against the Russian attackers. "When I look at Germany's actions in this war, I sometimes think: there's a German sports car driving on the Autobahn at 30 km/h." Instead of delivering quickly what would help in the fight, explanations were given for weeks why demands could not be met. Germany will help in the end - "but only when it's almost too late".

‹ ›
Keywords:
NewsteamRusslandUkraineKrieg (24.2.2022)UkraineRusslandMakejewOleksij
Your comment has been forwarded to the administrator for approval.×
Warning! Will constitute a criminal offense, illegal, threatening, offensive, insulting and swearing, derogatory, defamatory, vulgar, pornographic, indecent, personality rights, damaging or similar nature in the nature of all kinds of financial content, legal, criminal and administrative responsibility for the content of the sender member / members are belong.
Related News