East African Uganda has reported its first Ebola death since 2019. 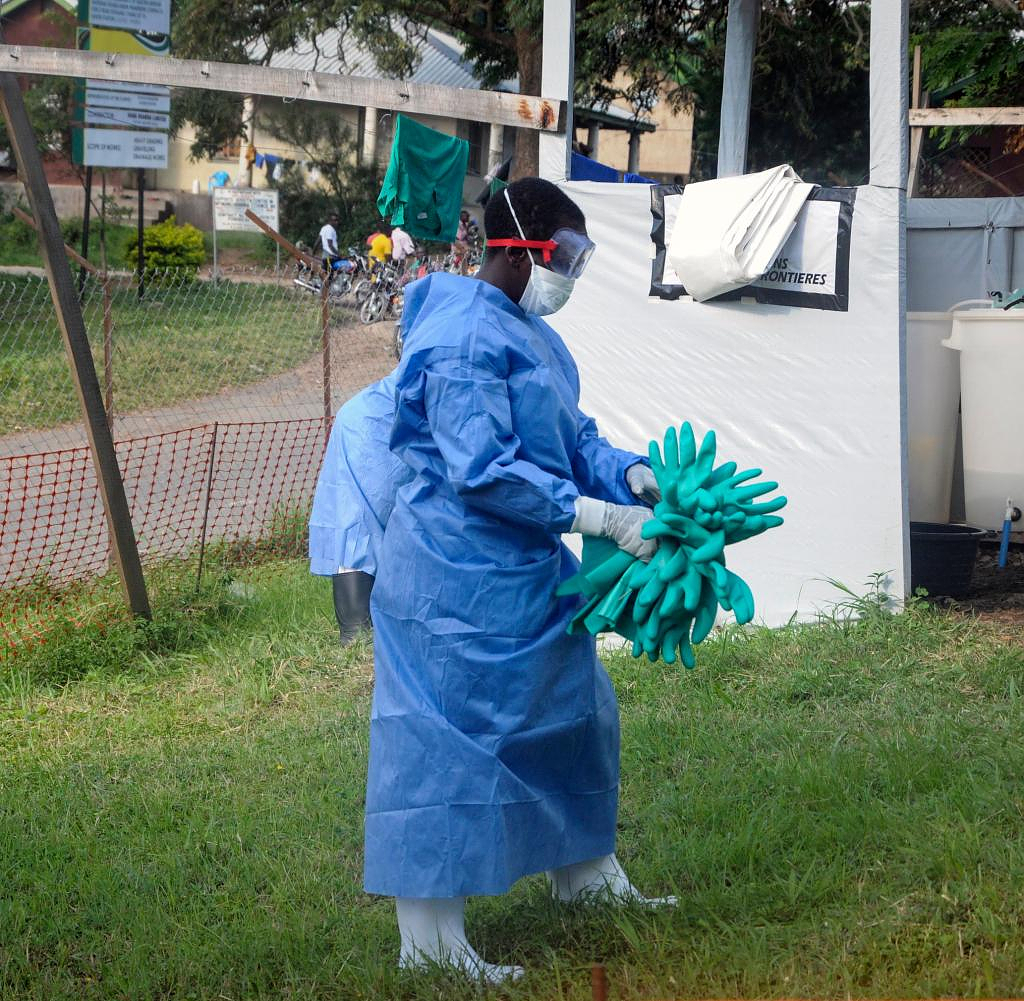 East African Uganda has reported its first Ebola death since 2019. The highly contagious disease broke out as an "epidemic" in the Mubende district in central Uganda, the Ministry of Health in the capital Kampala said on Tuesday. The dead man was a 24-year-old man who had symptoms of Ebola disease and later died, the ministry said on Twitter.

Uganda has been hit by Ebola outbreaks several times in the past. At least five people died in the last epidemic in 2019. In 2000, an outbreak in the north of the country claimed 200 lives.

Between April and July of this year, another Ebola epidemic was declared in the Democratic Republic of the Congo, which borders Uganda.

Ebola is a hemorrhagic fever first identified in Central Africa in 1976. Transmission to humans occurs via bodily fluids. The main symptoms are fever, vomiting, bleeding and diarrhea.

Ebola diseases are often fatal. Vaccines and treatments against the disease now exist.

‹ ›
Keywords:
TexttospeechNewsteamEbolaVirusUgandaUgandasMubendeGesundheitEbolaErkrankungTwitterEbolaKampalaDistrikt
Your comment has been forwarded to the administrator for approval.×
Warning! Will constitute a criminal offense, illegal, threatening, offensive, insulting and swearing, derogatory, defamatory, vulgar, pornographic, indecent, personality rights, damaging or similar nature in the nature of all kinds of financial content, legal, criminal and administrative responsibility for the content of the sender member / members are belong.
Related News